Nicole Kidman has shared a heartfelt tribute to her late father, Antony.

In an interview with TV Week, the 52-year-old actress got emotional when discussing how her parents shaped her as an individual and in her career. 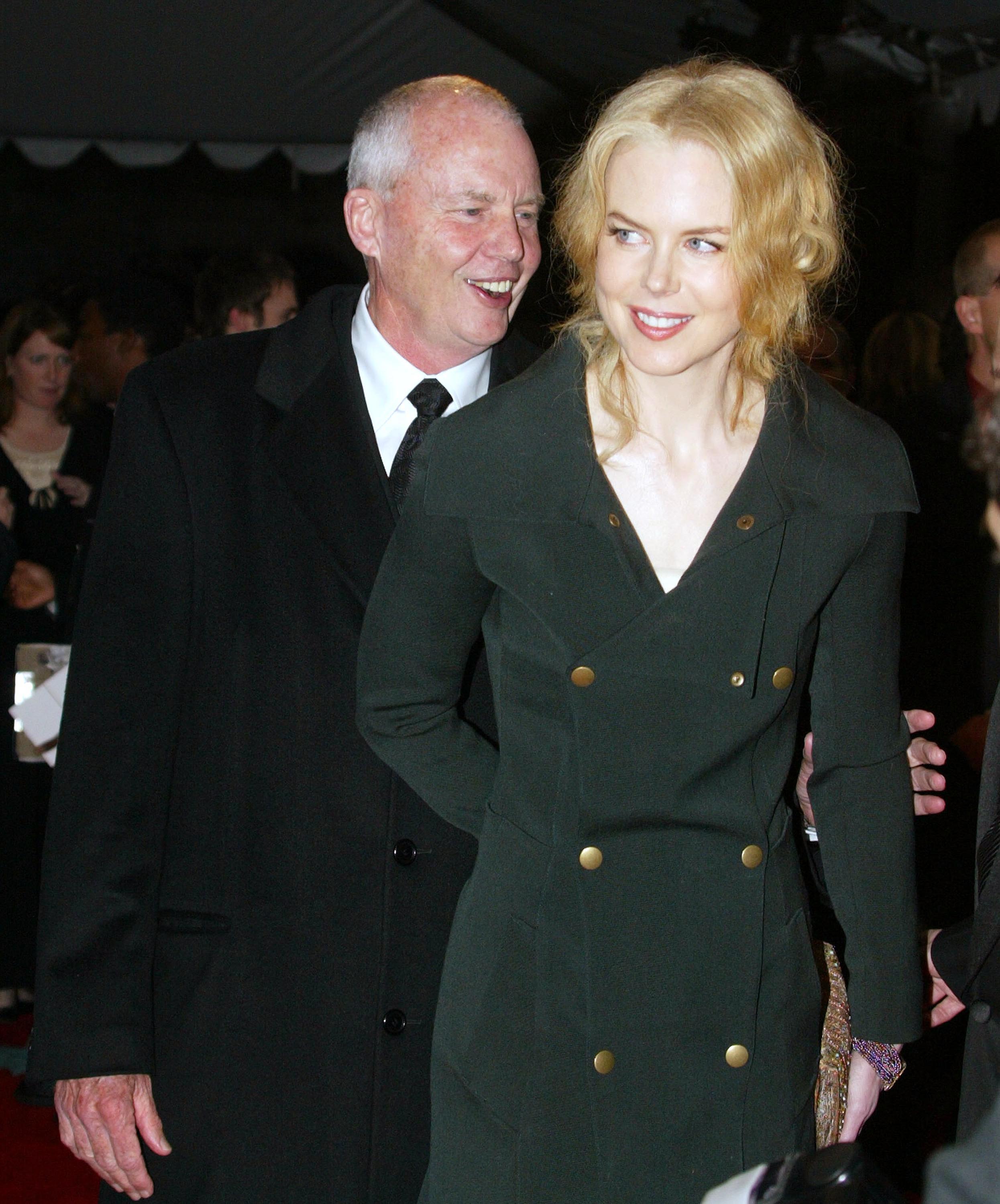 “My sister [Antonia, the journalist and TV presenter] and I were talking recently about how lucky we were, because I would turn to my father for advice all the time, and to my mother [Janelle] too,” she said. “She’s incredibly intelligent and doesn’t mince her words, telling it like it is, but also being nurturing.”

Nicole added that she was reminded of her father while starring alongside Donald Sutherland in the HBO miniseries The Undoing. 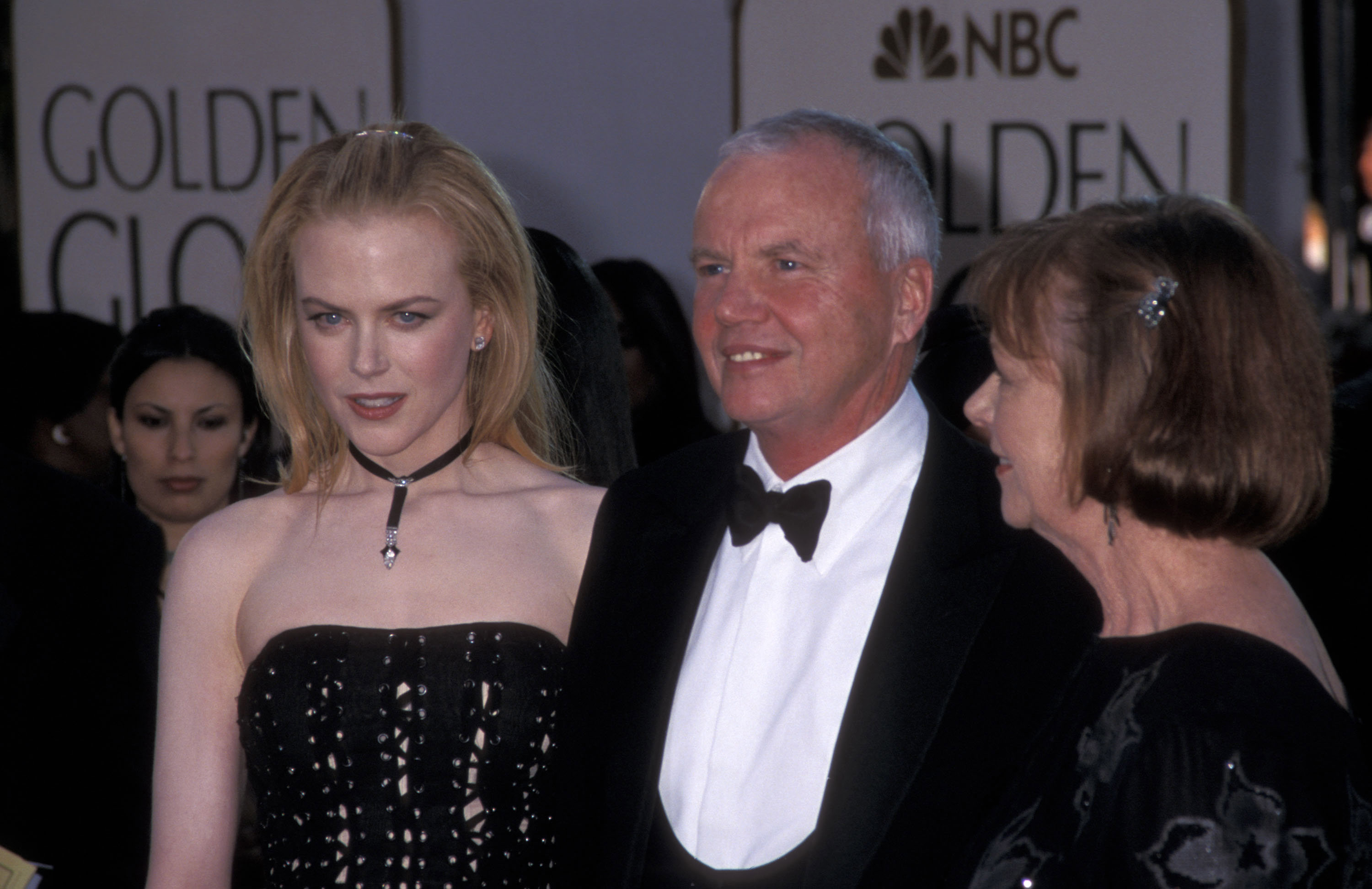 “He was a compassionate man, who offered to see people for nothing if they couldn’t afford to see him,” she said. “I remember calling him before I went on the [Broadway] stage to do The Blue Room [1998], having a complete meltdown in terms of stage fright, and he just talked me through it on the phone. He gave me the ability to handle this industry, because it’s really tough.”

Antony, a renowned psychologist and academic, died of a heart attack in Singapore in September 2014.

Last month, the Oscar-winning actress told Sydney Morning Herald that the “sudden” death of her father deeply affected her — along with other losses like the death of Eyes Wide Shut director Stanley Kubrick, her friend Robert McCann and brother-in-law Angus Hawley.

“I’ve been given death as a very sudden thing. I’ve not nursed someone through a slow death, I’ve just had people taken,” she said.

“I’ve now had it happen repeatedly, I almost get scared saying it because I get terrified it’s going to happen again. I still have a lot of fear of that.”