Fans of My Big Fat Greek Wedding, we’ve got good news for you! The third movie is finally on its way.

Nia Vardalos, the star of the first two films, took to Instagram to announce the third instalment is in production – 20 years after the first movie was released.

Vardalos shared a video from a hotel room in Athens, where she revealed that they’re already filming My Big Fat Greek Wedding 3. She also shared some exciting news: she’s going to be directing the film! 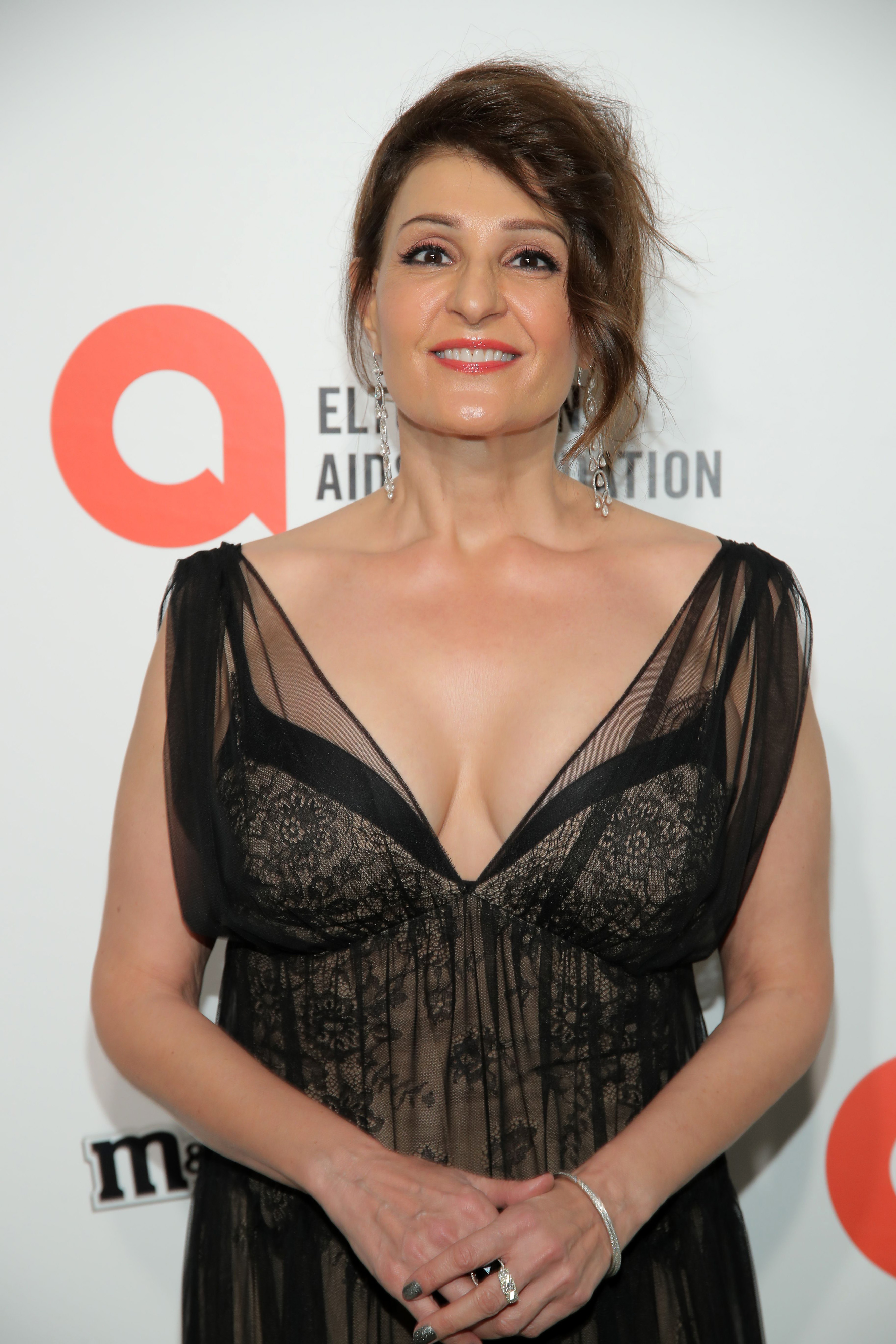 The star thanked fans in the video for their “lovely messages” and for waiting patiently for this film to finally come about.

Constantine died last August at age 94. Vardalos paid tribute to him at the time, tweeting, “Michael Constantine, the dad to our cast-family, a gift to the written word, and always a friend. Acting with him came with a rush of love and fun. I will treasure this man who brought Gus to life. He gave us so much laughter and deserves a rest now. We love you Michael.” 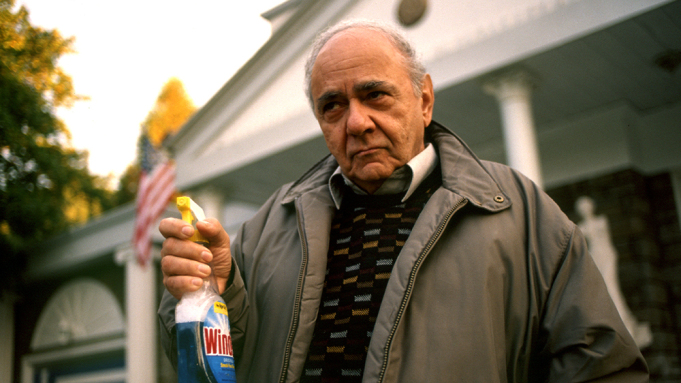 Vardalos revealed last year that she knew Constantine wouldn’t be able to come back for a third film.

She wrote on Instagram that the late actor “had told me he wouldn’t be able to join us for the third film and his wish was that we go on. I wrote the screenplay to reflect Michael’s decision and will always treasure his last messages to me, hoping we were filming soon.”