Netflix terminated an unidentified staffer who shared “commercially sensitive information” with someone outside the company that was included in a Bloomberg news report, violating the streamer’s policies. 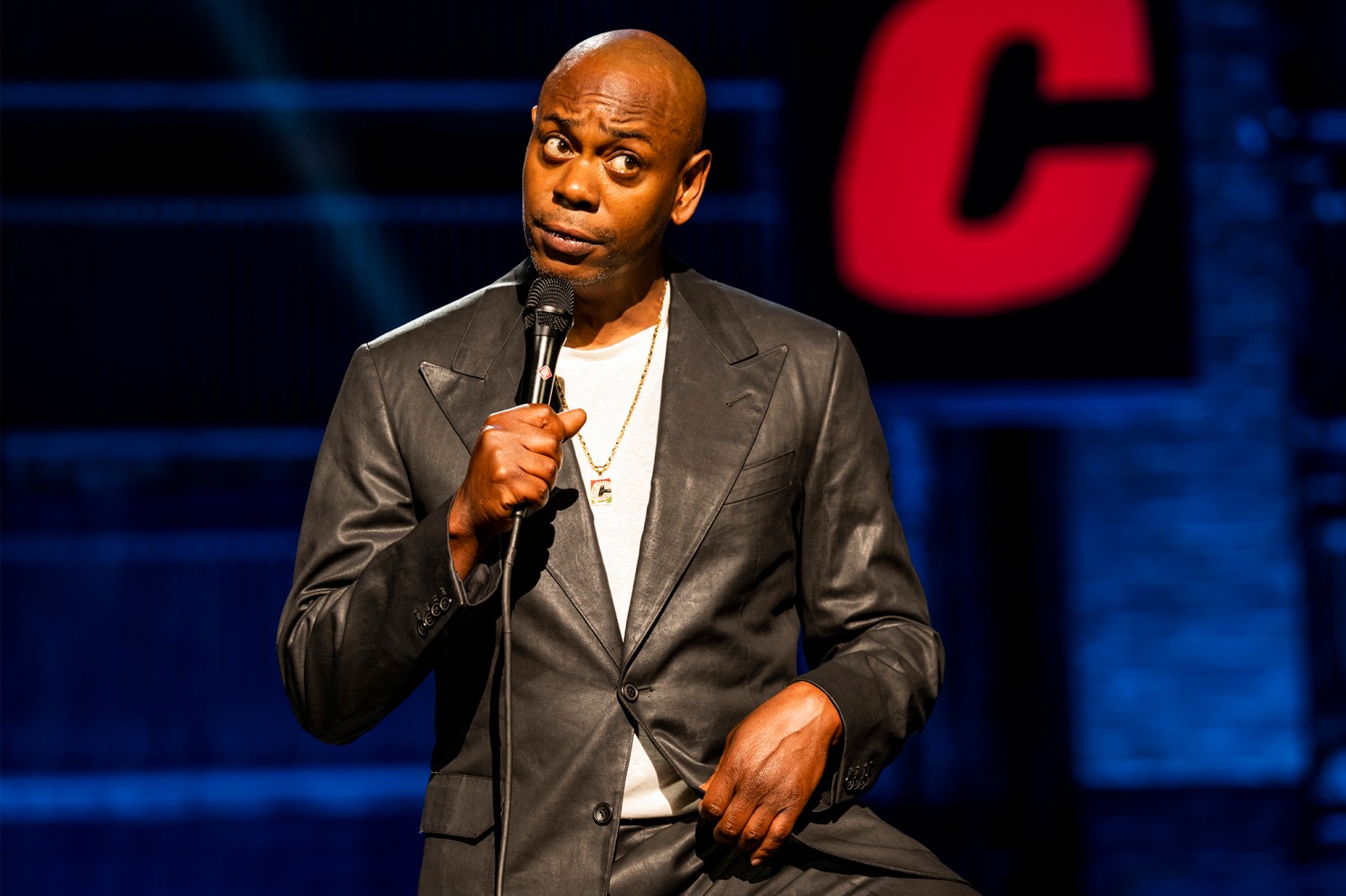 The data included Netflix financial figures for Dave Chappelle’s The Closer stand-up special, which has stirred a major backlash both inside and outside the company over the comedian’s transphobic material.

“We have let go of an employee for sharing confidential, commercially sensitive information outside the company,” a Netflix spokesperson said in a statement to Variety.

“We understand this employee may have been motivated by disappointment and hurt with Netflix, but maintaining a culture of trust and transparency is core to our company.”

A source familiar with the situation told Variety that the confidential information was cited in a Bloomberg article about the Netflix employee protests about Chappelle’s special.

Per the Bloomberg report, Netflix paid $32.4 million for the The Closer and $31.8 million for Chappelle’s Sticks & Stones 2019 special. That’s well more than the company paid for Bo Burnham’s Inside special ($5.2 million) and even more than it shelled out ($28.8 million) for global smash hit Squid Game which is to date, the most-watched Netflix original title. Netflix estimated an “impact value” for Sticks & Stones of $26.1 million, per the internal documents cited by Bloomberg. That gave Sticks & Stones an “efficiency” ratio of 0.8 (cost versus impact value) compared with 2.8 for Burnham’s Inside, according to the report.

The leak of the confidential data to Bloomberg seems to have been intended to embarrass Netflix — to point out that the company has paid more for Chappelle’s controversial content than better-performing programming.

Netflix co-CEO and chief content officer Ted Sarandos claimed in a memo to senior employees last week that Chappelle’s Sticks & Stones is the streamer’s “most-watched, stickiest and most award-winning stand-up special to date.”

Netflix famously operates a corporate culture in which it openly shares information with employees. However, according to its employment policies, Netflix staff members are not allowed to share private info outside the company with the understanding that they may be fired for doing so. 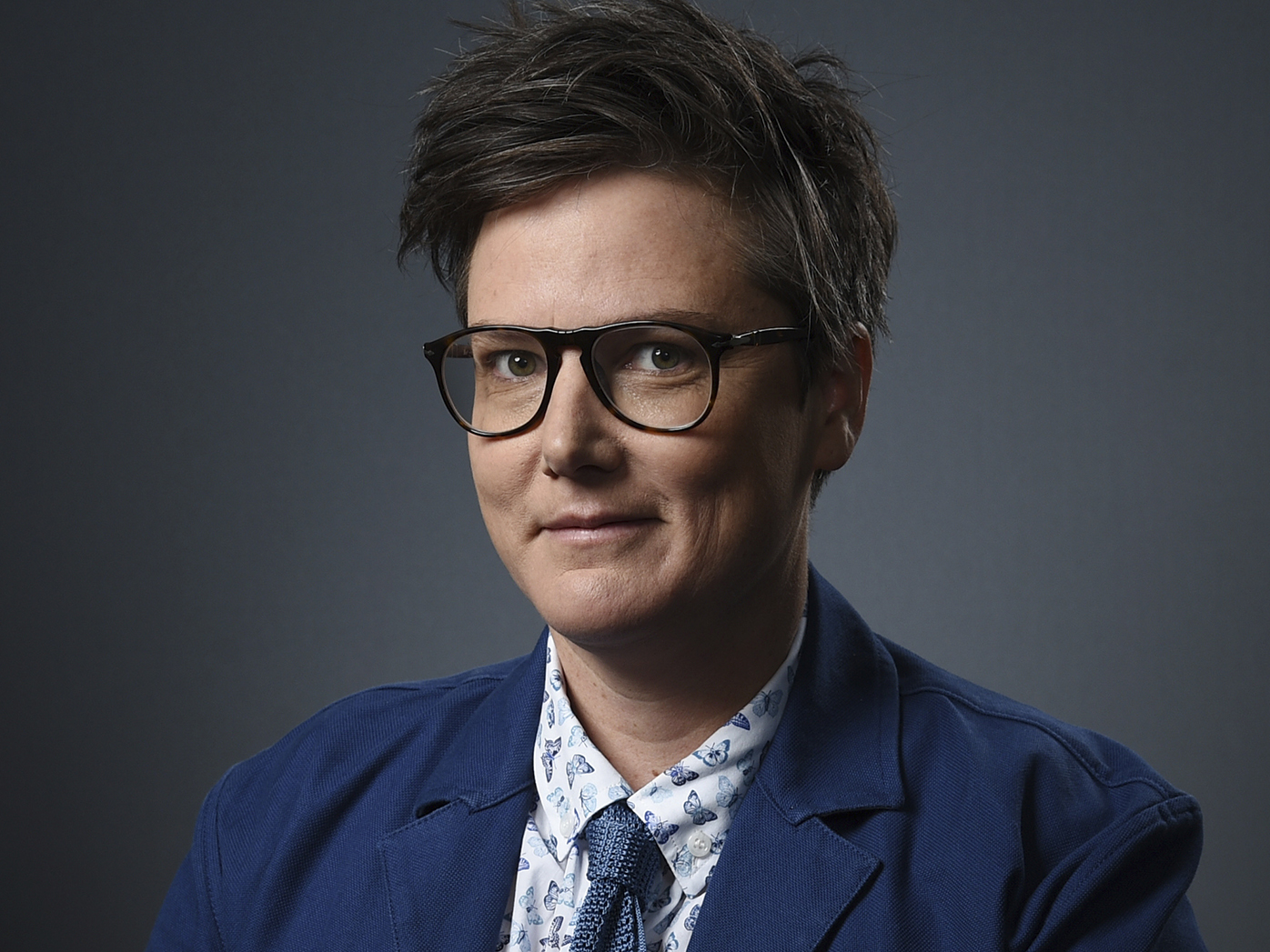 The firestorm over Chappelle’s transphobic and homophobic commentary in The Closer has grown more intense since Netflix released it on October 5. Hundreds of company employees are planning to stage a walkout on October 20 in protest of Sarandos’ comments defending the Chappelle special.

That included his statement in an October 11 memo that “we have a strong belief that content on screen doesn’t directly translate to real-world harm,” as first reported by Variety.

On Friday, Australian comedian Hannah Gadsby — who has two stand-up specials on Netflix — took aim at Sarandos over his mention of Gadsby in the second memo as part of the company’s efforts to improve representation of “marginalised communities.”

“Hey, Ted Sarandos! Just a quick note to let you know I would prefer it if you didn’t drag my name into your mess,” Gadsby wrote on Instagram. “You didn’t pay me nearly enough to deal with the real-world consequences of the hate speech dog-whistling you refuse to acknowledge, Ted. Fuck you and your amoral algorithm cult.”

Meanwhile, Netflix earlier this month suspended three employees — including a transgender employee who had spoken out against Chappelle’s The Closer on Twitter — for attending Netflix’s quarterly business review for senior managers without permission. A few days later, the company reinstated those employees after concluding they did not have malicious intentions.