Brentt Leakes is home for the holidays.

That’s according to his mother, NeNe Leakes, who shared the happy health update to her Instagram Stories two months after her 23-year-old son suffered a heart attack and a stroke.

﻿”My [son’s] life changed [on] September 26,” the Real Housewives of Atlanta alum wrote to her 4.3 million followers alongside footage of Brentt, wearing a pink tracksuit, walking through a hospital corridor. 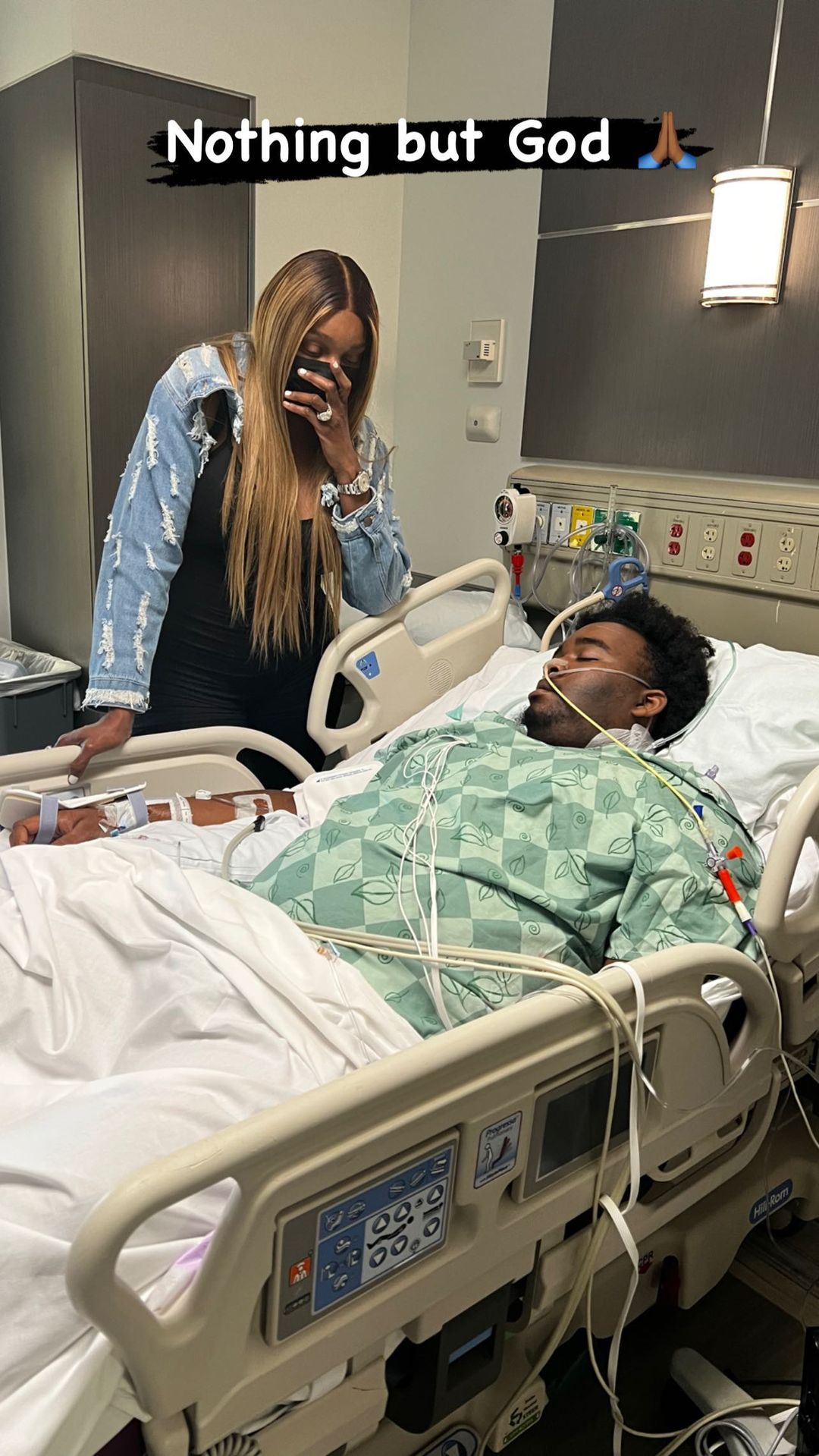 “To God be the Glory,” Nene said in a separate slide.

﻿”He’s walking and talking,” she continued, before praising the nurses who cared for Brentt twice, writing, “Nurses are the best ❤️”.

NeNe also confirmed that Brentt had come “home just in time for the holidays” while sharing a glimpse of what his recovery process looked like.

READ MORE: Sex and the City star engaged to friend of 41 years﻿ 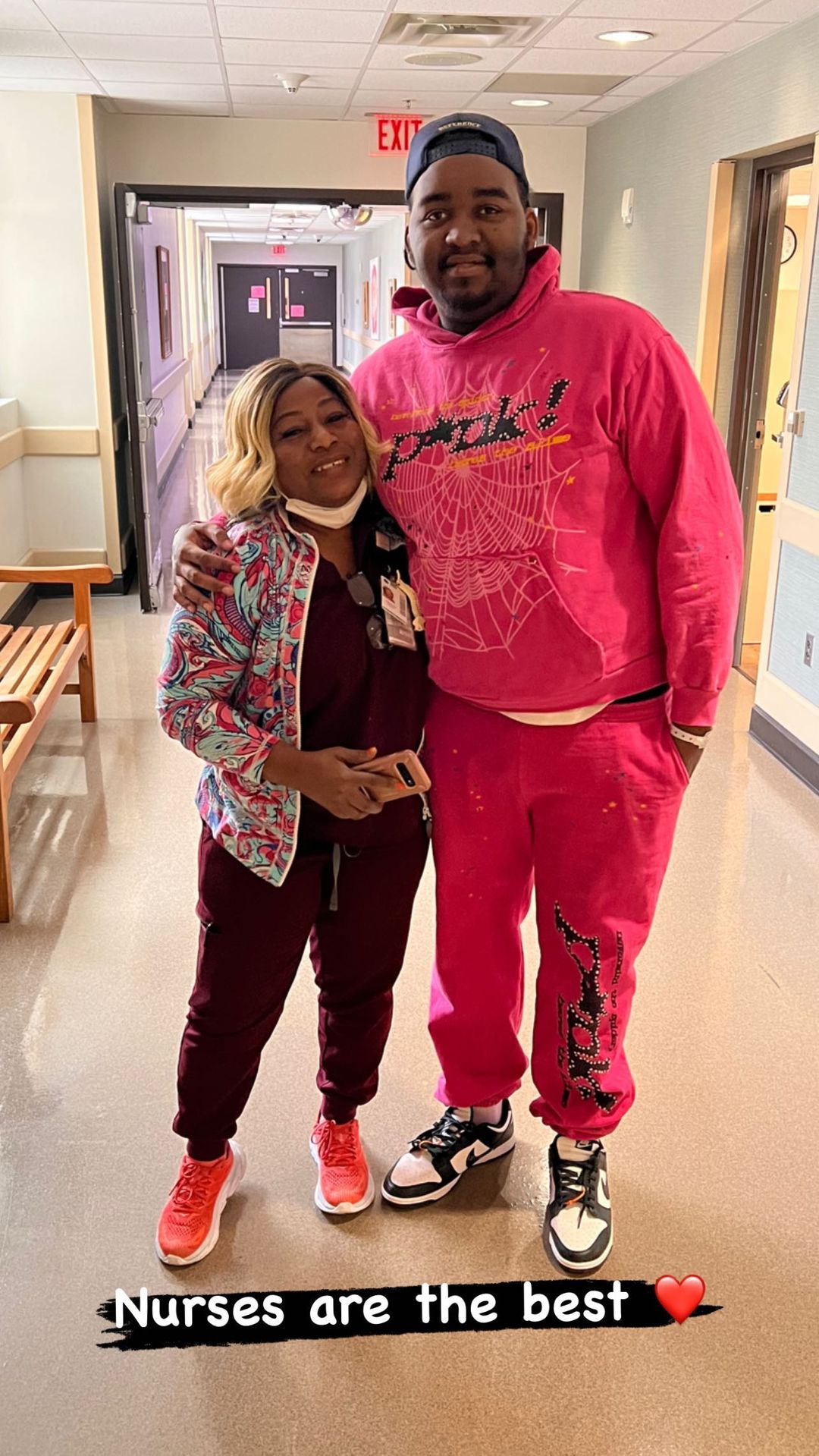 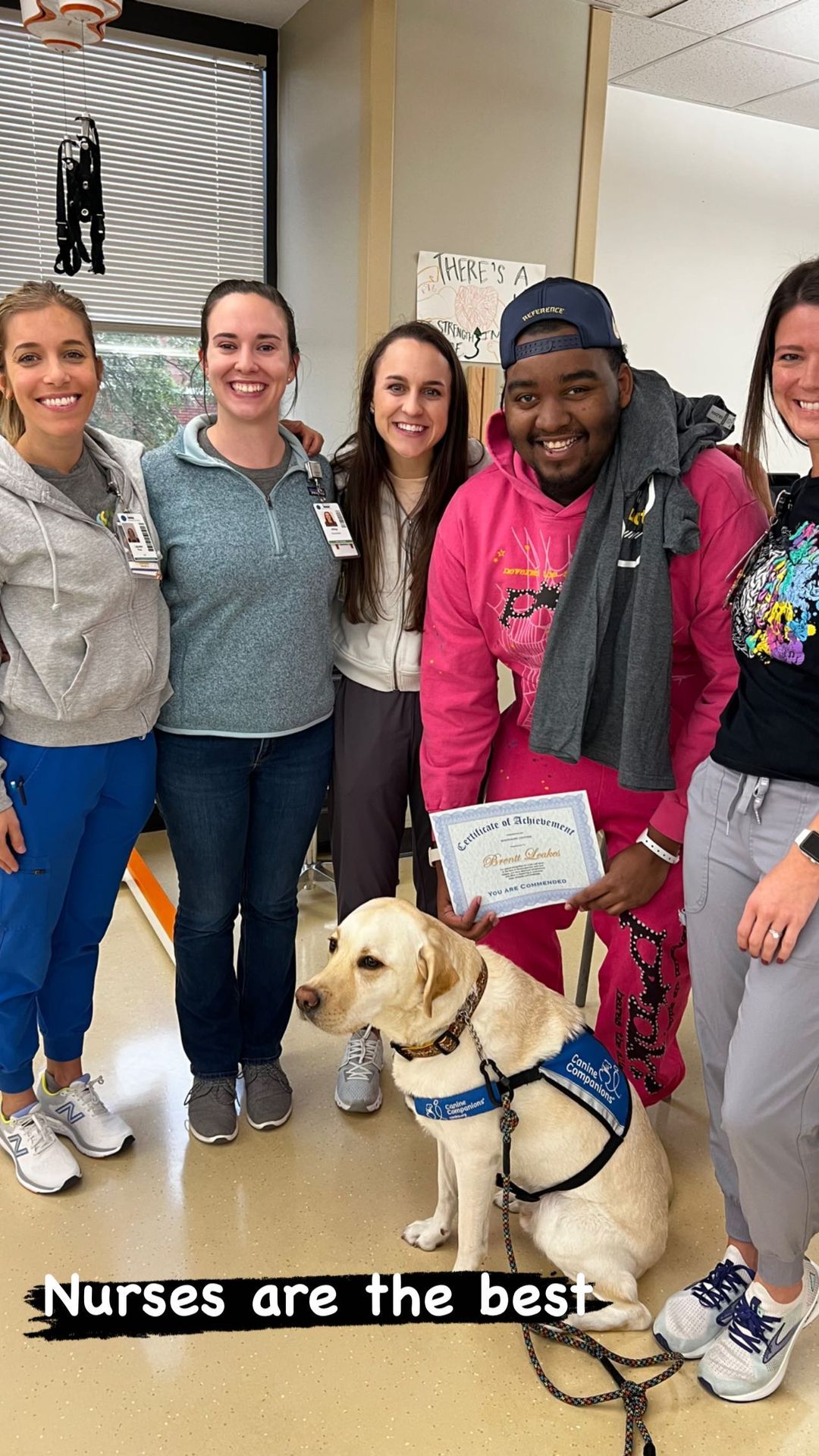 In one clip, Brentt can be seen “learning to walk again” on a treadmill with straps and a harness keeping him upright.

NeNe’s update on Brentt’s health comes two months after he suffered “congested heart failure and a stroke”, which NeNe confirmed in early October.﻿

At the time, NeNe ﻿said doctors were working to find out why Brentt was experiencing health issues like such at his young age, and she said medical experts had ruled out concerns about his weight. 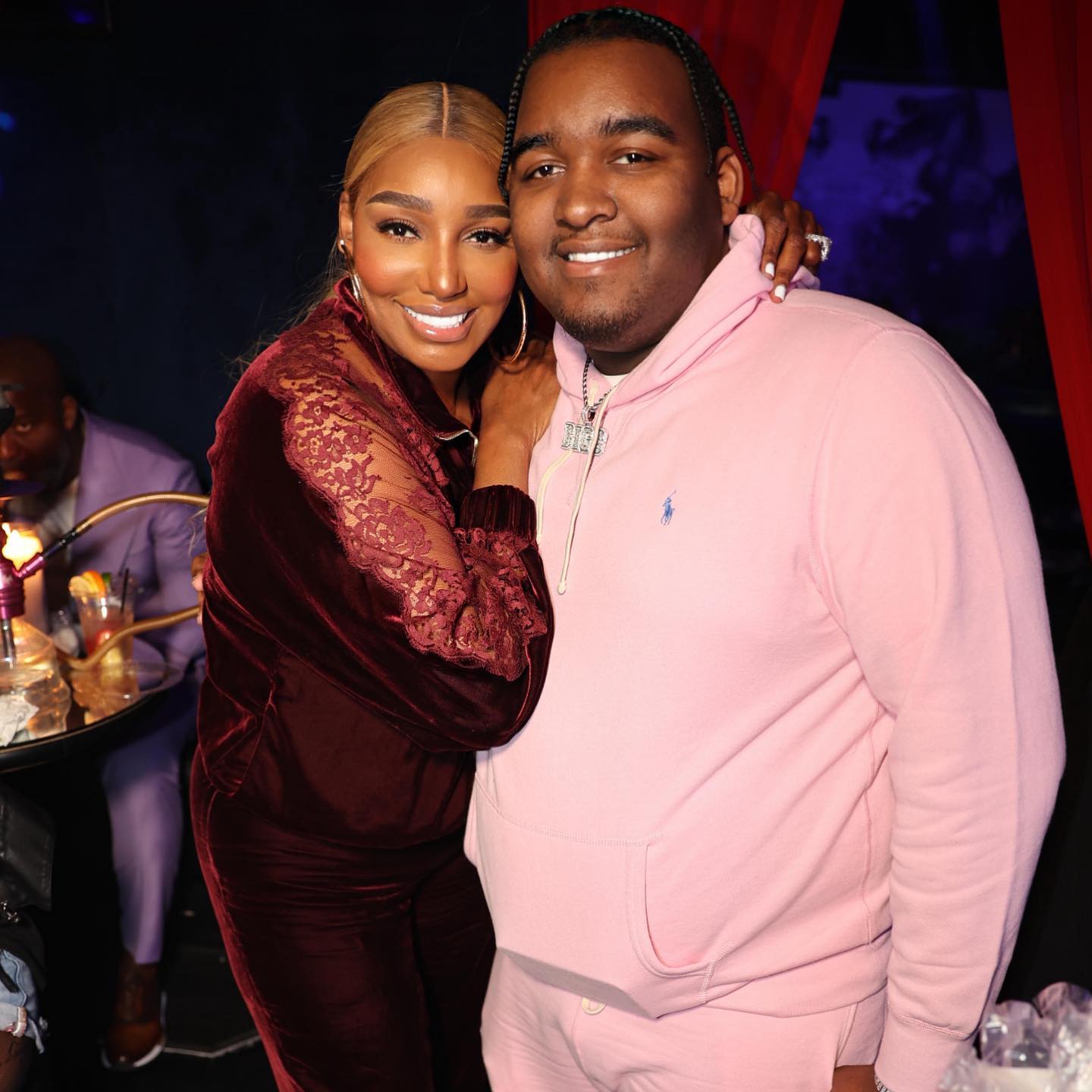 “They were thinking that maybe he had caught COVID-19 and maybe he didn’t know that he had COVID-19,” NeNe said in October.

“We are still trying to figure it out, because if we knew the cause then obviously they could treat the cause,” the “shocked” reality star added.

It’s unclear if the cause of Brentt’s condition has been determined.