Almost one year after Naya Rivera‘s tragic death, her father George Rivera is speaking out about the final time he spoke to her.

George, 64, revealed in an interview with People that he was on a FaceTime call with the Glee star the day she died from an accidental drowning at Lake Piru, just outside of Los Angeles.

READ MORE: Why grief over celebrities lost hits even harder amid the coronavirus pandemic

“She would always bounce stuff off me,” he told the publication. “And she wanted to go swimming with Josey out in the middle of the lake.”

Back in July 2020, Naya — who was 33 at the time of her death — had decided to take her son, Josey, now five, on a rented pontoon boat for a day on the water. While on the lake, the actress called her father asking if it was safe to go swimming. George advised his daughter against swimming after she told him the boat didn’t have an anchor.

George said after a few minutes, the FaceTime call cut out and he began to worry.

“It was just heartbreaking. I had this bad feeling that was just killing me,” he recalled. 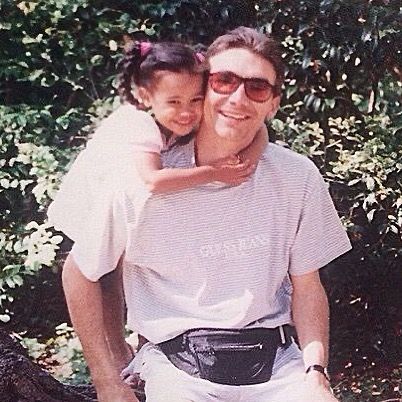 “It’s still pretty much a big blur of pain almost a year later,” he said. “Things are slowly coming a little more into focus, but I don’t know if I’ll ever find closure from this. I miss her every day.”

Days after the accident, Naya’s body was recovered from the lake by authorities. According to the autopsy, her son was able to tell police officers about his mother’s final actions. He said that they counted to three and jumped into the water together.

“Shortly after they jumped in the water, [Naya] told Josey to get back on the boat,” the “opinion” section of the autopsy report read. “She helped him onto the boat and he then heard her yell ‘help’ and she put her arm in the air. She then disappeared into the water.” 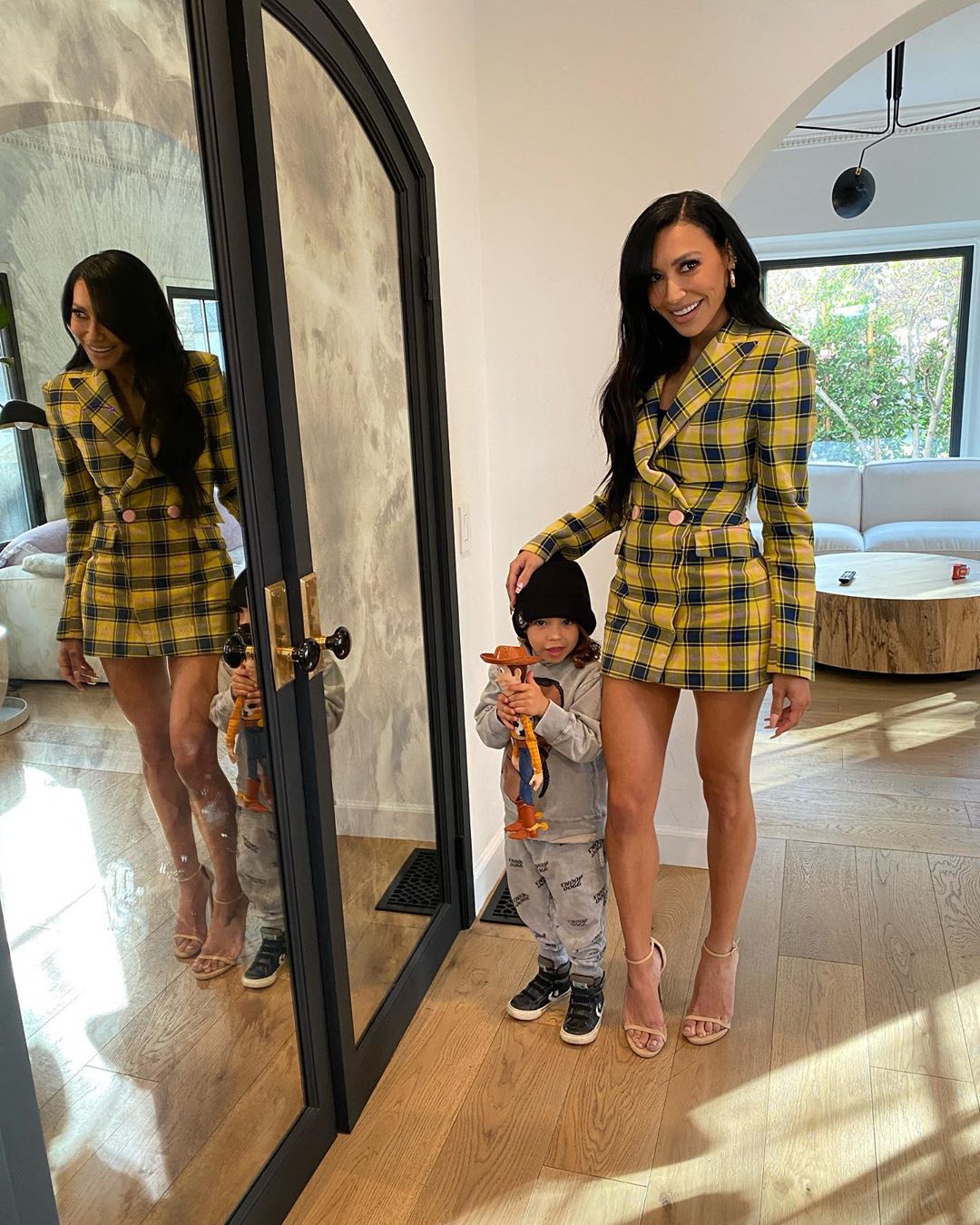 Looking back on the tragic incident, Rivera’s father said he still can’t come to terms with his daughter being gone.

“It’s still pretty much a big blur of pain almost a year later,” he said. “Things are slowly coming a little more into focus, but I don’t know if I’ll ever find closure from this. I miss her every day.”

In November, Naya’s ex-husband Ryan Dorsey filed a wrongful death lawsuit on the behalf of Josey, alleging that her accidental drowning was “utterly preventable.” 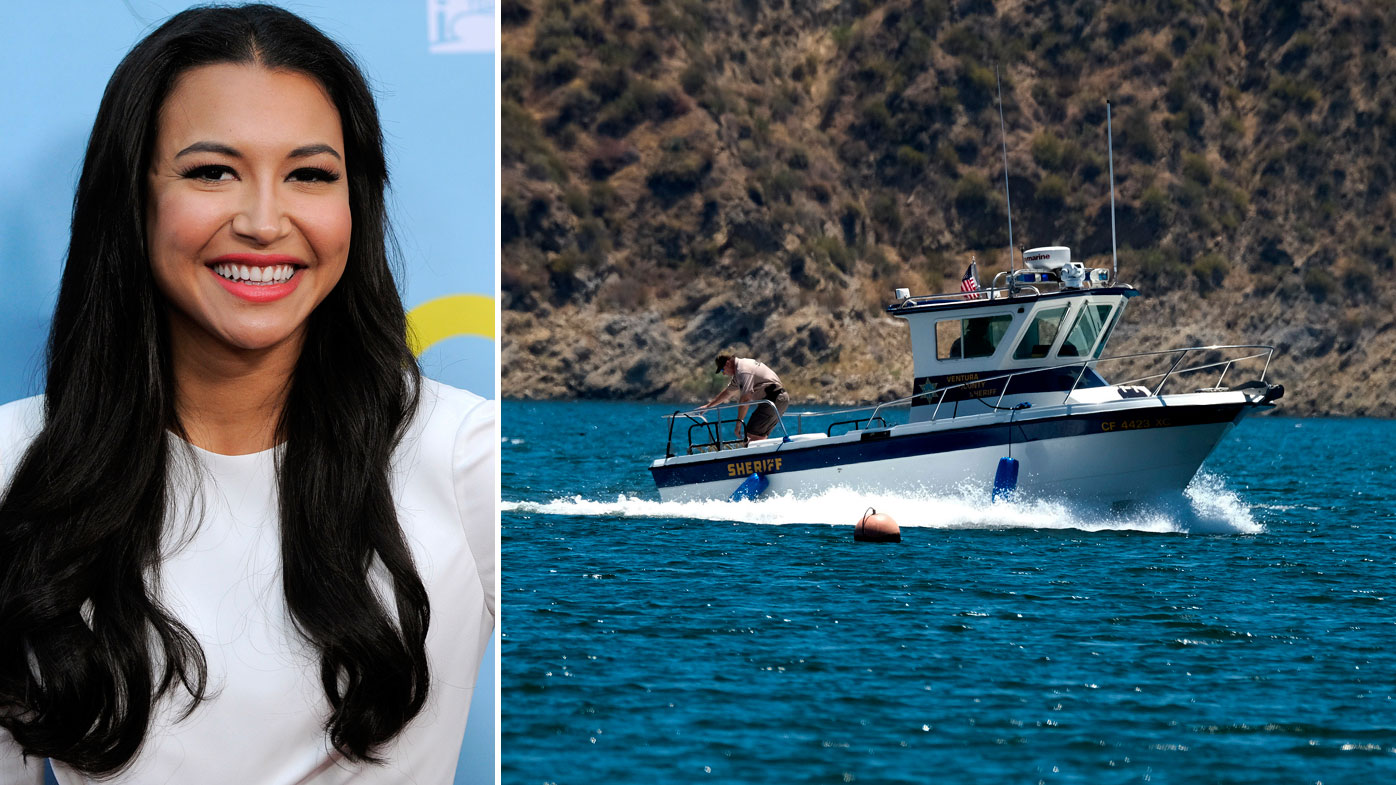 “[The boat] was not equipped with a safely accessible ladder, adequate rope, an anchor, a radio or any security mechanisms to prevent swimmers from being separated from their boats,” the court documents claimed. “Disturbingly, later inspection revealed that the boat was not even equipped with any flotation or lifesaving devices, in direct violation of California law, which requires that all pontoons longer than 16 feet [five metres] be equipped with flotation devices.”

The documents — which described Rivera as having had “strong swimming skills” — also allege that there is not “a single sign anywhere” at Lake Piru to warn possible swimmers of any potential dangers.