Naya Rivera’s ex-husband has paid tribute to the late actress on what would have been her 35th birthday.

In an emotional interview with People, Ryan Dorsey, 38, said Rivera — who died in July 2020 after a drowning accident — would be “so proud” of the couple’s six-year-old son Josey.

“She knew how willing Josey was to share his things but she’d be so proud to see how he’ll give things he loves away to friends or donate them,” Dorsey, who was married to Rivera from 2014 until 2018, revealed. 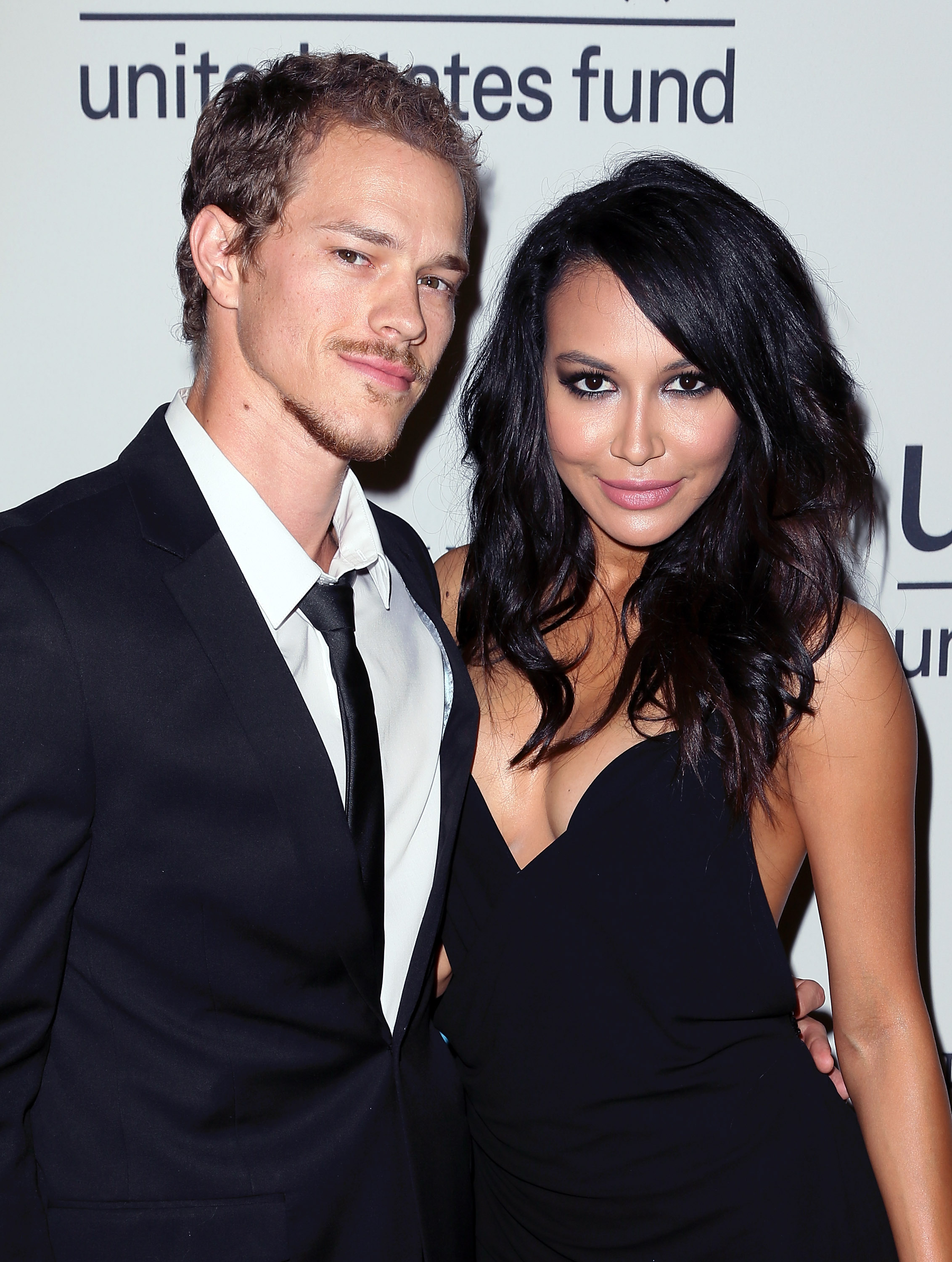 “He has this unique literal laugh-out-LOUD cackle of laugh when he’s watching TV that’s kind of obnoxiously endearing like hers was, but his even more so. No matter your mood, it would make anyone smile if you heard it.”

Dorsey said Rivera’s sudden death still feels “surreal” and spoke about how the Glee star would have reacted to turning 35 if she was still alive.

“At least once a day I find myself shaking my head, like it’s still unbelievable, so surreal that she’s gone,” Dorsey admitted.

“She’d be freaking out today, I could almost hear her: ‘OMG, I’m almost 40! It’s hard to write this, tears coming out my eyes. Unf—ing real.”

Rivera died at the age of 33 following an accidental drowning in Lake Piru in California on July 8, 2020.

She had been with her son Josey, aged four at the time, who was later found sleeping on the boat. 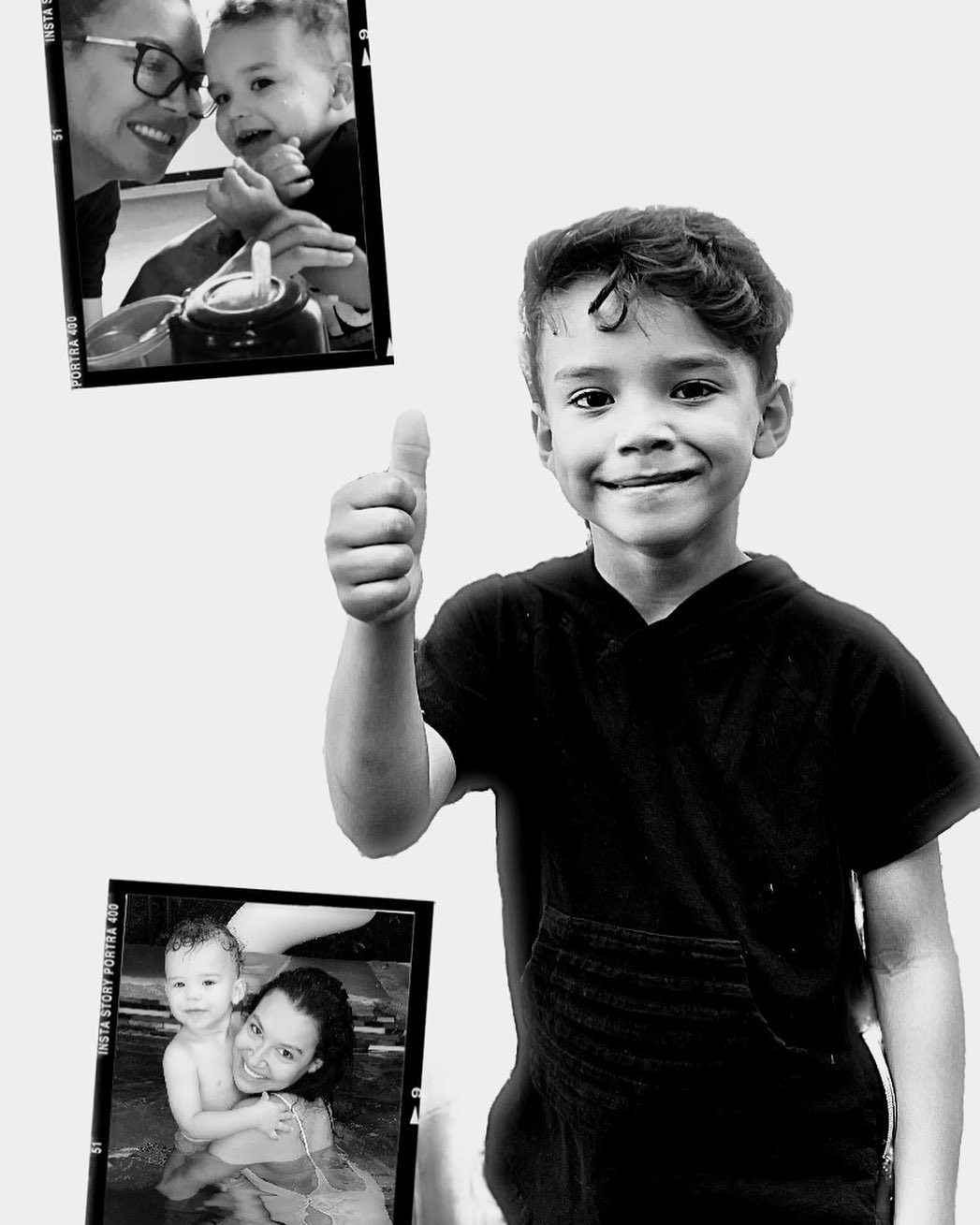 Five days after going missing, authorities recovered Rivera’s body and confirmed she has likely saved Josey from drowning before she died.

A year ago, on Rivera’s 34th birthday, Dorsey shared a similarly sweet tribute to the actress on his Instagram.

“Just as surreal as it is real that you’re gone. If that makes sense, but none of this still makes any sense…” he wrote.