The late Naya Rivera is going to have her final TV appearance in an episode of Netflix’s baking competition Sugar Rush.

In February, Rivera, who was laid to rest on July 24 (US time) after a drowning accident at Lake Piru, filmed a guest judge appearance on Sugar Rush alongside the show’s host Hunter March and judges Candace Nelson and Adriano Zumbo.

The episode is believed to be the final piece of content that Rivera filmed prior to her tragic death. 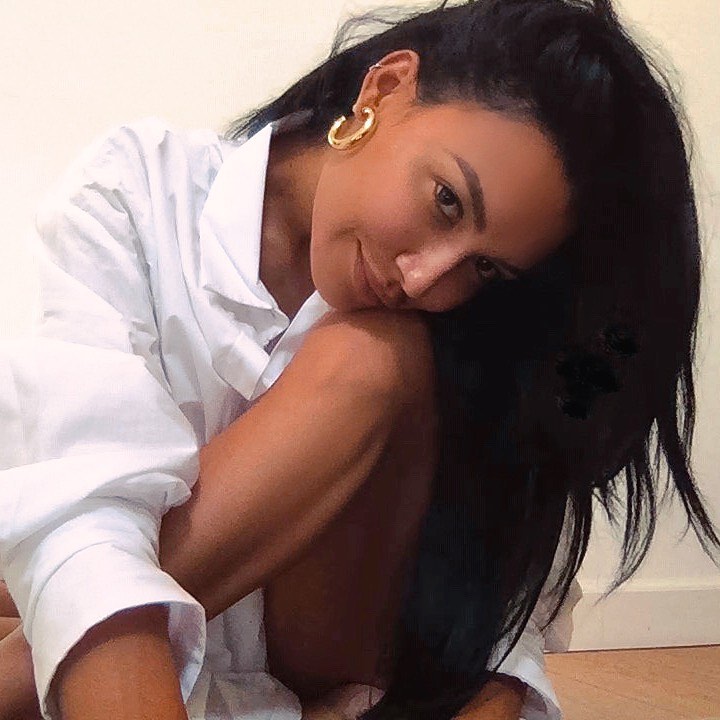 According to a report in Deadline, Rivera’s death on July 13 (US time) left Netflix questioning whether or not to air the episode.

“Back in February, a few weeks before all production ground to a halt, the ‘Glee’ alumna filmed a guest-judge appearance on ‘Sugar Rush’ in Los Angeles, sitting alongside the show’s host Hunter March and professional chef judges Candace Nelson and Adriano Zumbo. It was the last thing Rivera shot before the coronavirus-related Hollywood production shutdown, now in its fifth month,” reported Deadline. 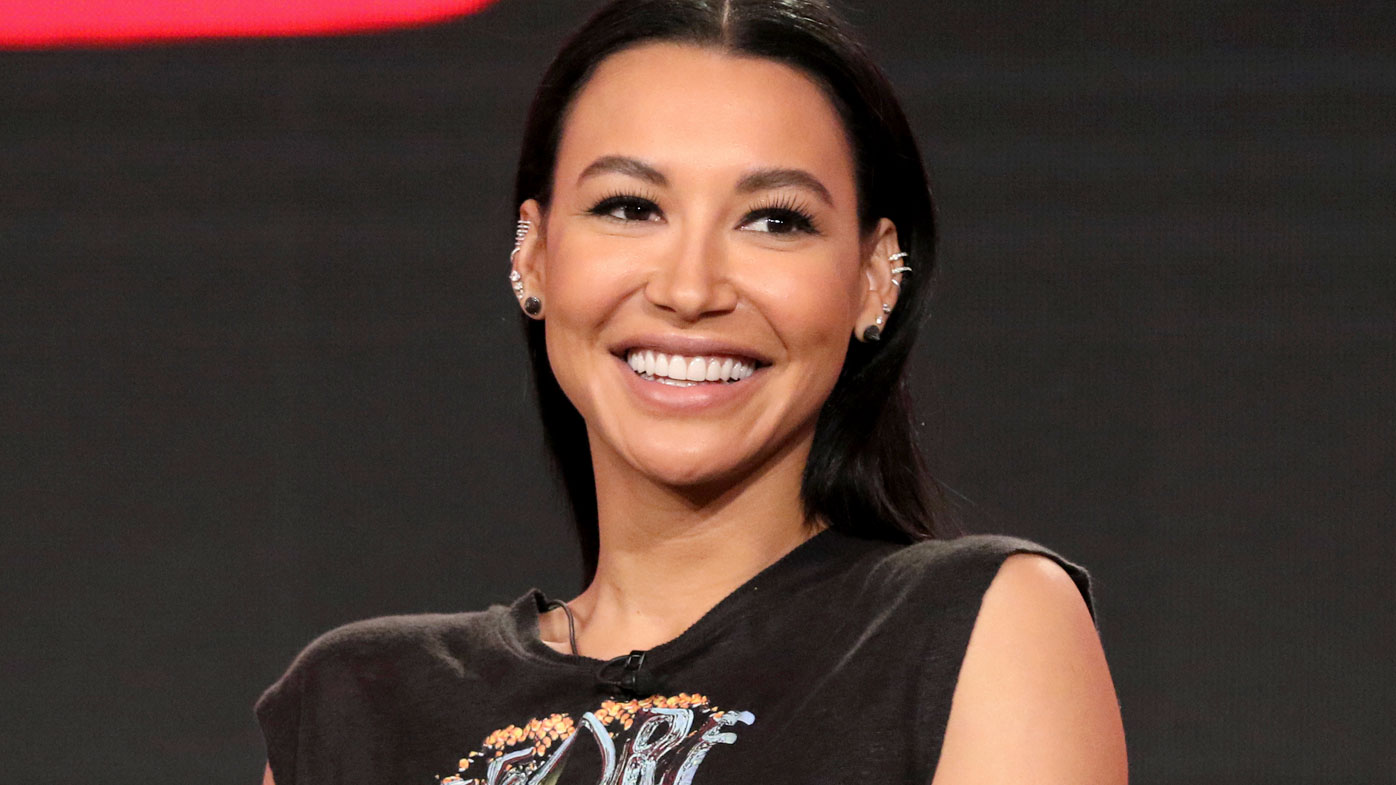 “After careful consideration and in consultation with Naya’s manager Gladys Gonzalez, a decision was made to move ahead with the episode and release it as planned,” the report stated, adding that the episode will have a special dedication to Rivera before the opening credits roll.

The episode with Rivera will air on Friday, July 31 on Netflix along with the rest of third season.

lyrics https://lyrics.az/?Willie Nelson – It Gets Easier=