Natasha Richardson‘s eldest son, Micheál Richardson, is still struggling to come to terms with her tragic death 11 years on.

In an interview with Vanity Fair, the 25-year-old opened up about his decision to co-star alongside his father, Liam Neeson, in Made in Italy, a film that resembles his own experience of loss and grief. 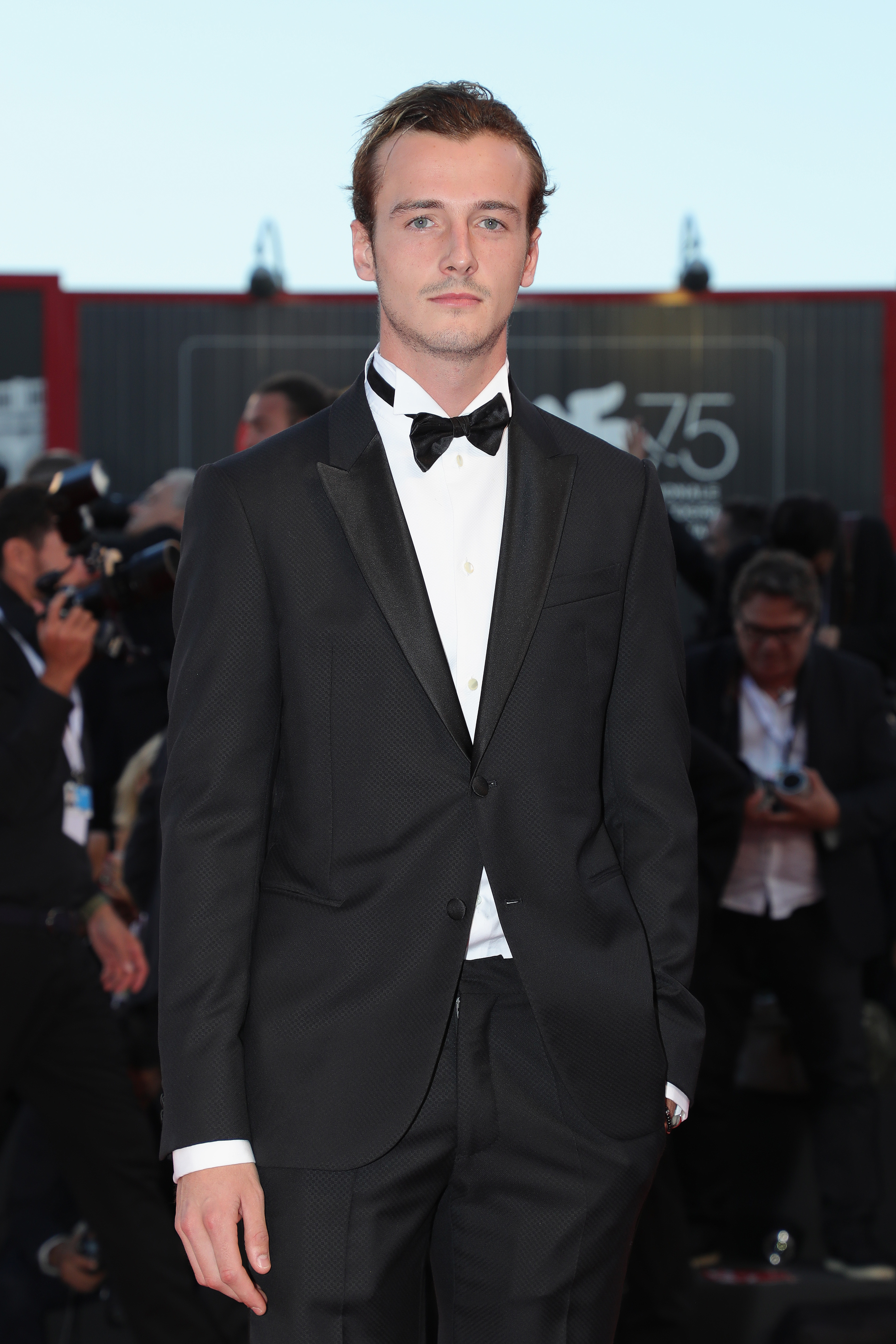 “I think the pain was a little too overwhelming,” Micheál said of his mother’s death. “I think the mind is very powerful, and subconsciously, or unconsciously, it can protect you. That’s what it did when she passed. I just pushed it aside and didn’t want to deal with it.”

Natasha was 45 years old when she tragically died in March 2009, suffering from an epidural hematoma after accidentally hitting her head while skiing. Micheál was only 13 and his younger brother, Daniel, was 12.

“I don’t, even still, think that I’ve fully comprehended it, and that seems to be a similar journey to a lot of people I’ve spoken to,” he continued. “Fifty-year-olds who lost their parents when they were 12, 13… One day they’re out gardening, and something comes over them and they just break down.” 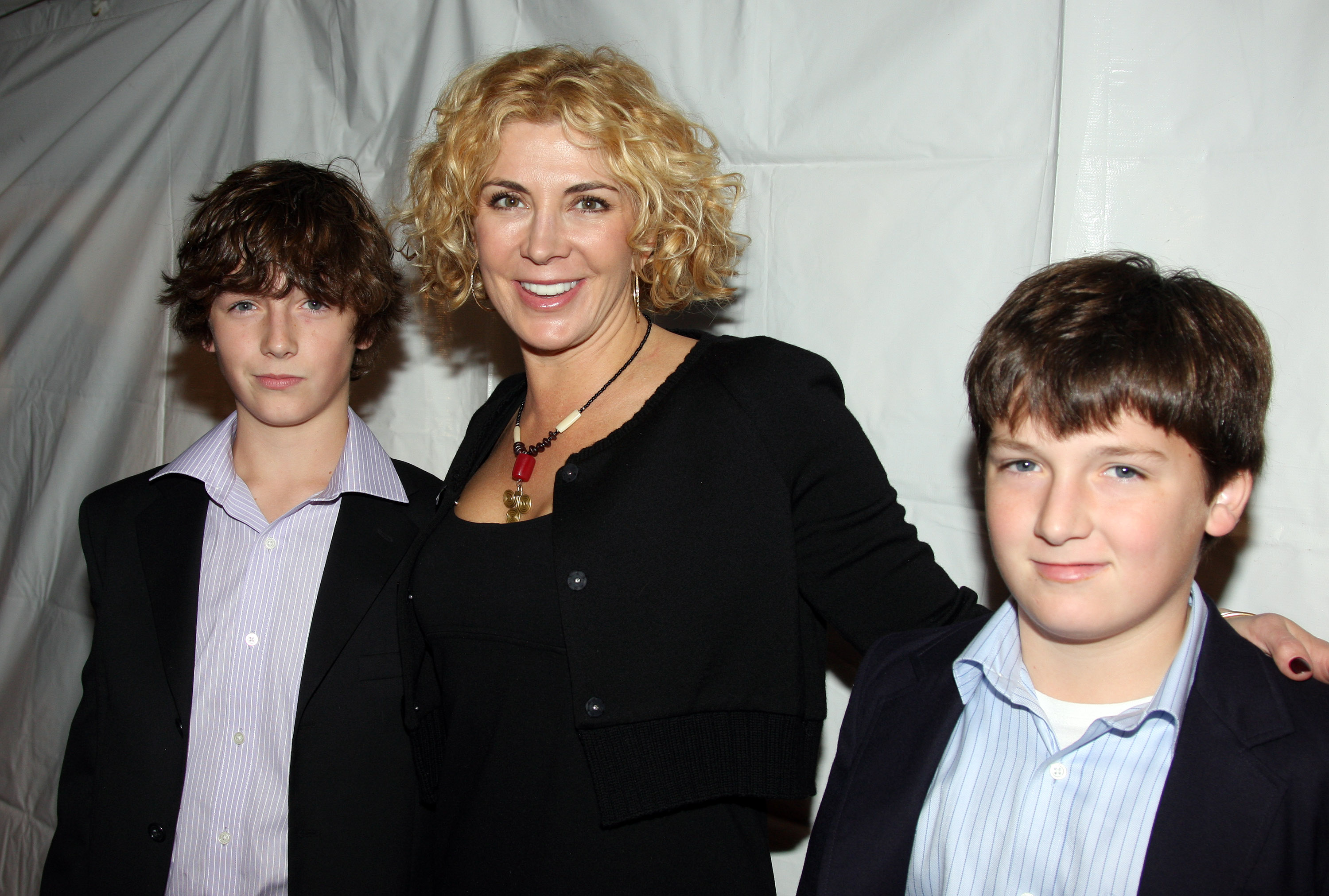 Micheál, who changed his last name two years ago to honour his late mother, discussed the upcoming movie and how it centres on a father and son struggling with grief after the dead of their family matriarch — all while they attempt to sell off the family’s Italian holiday home.

“The parallels were so apparent, that it felt like my mum, in a spiritual sense, had a hand in it,” he said, adding that he often felt his mother’s presence while shooting the film. 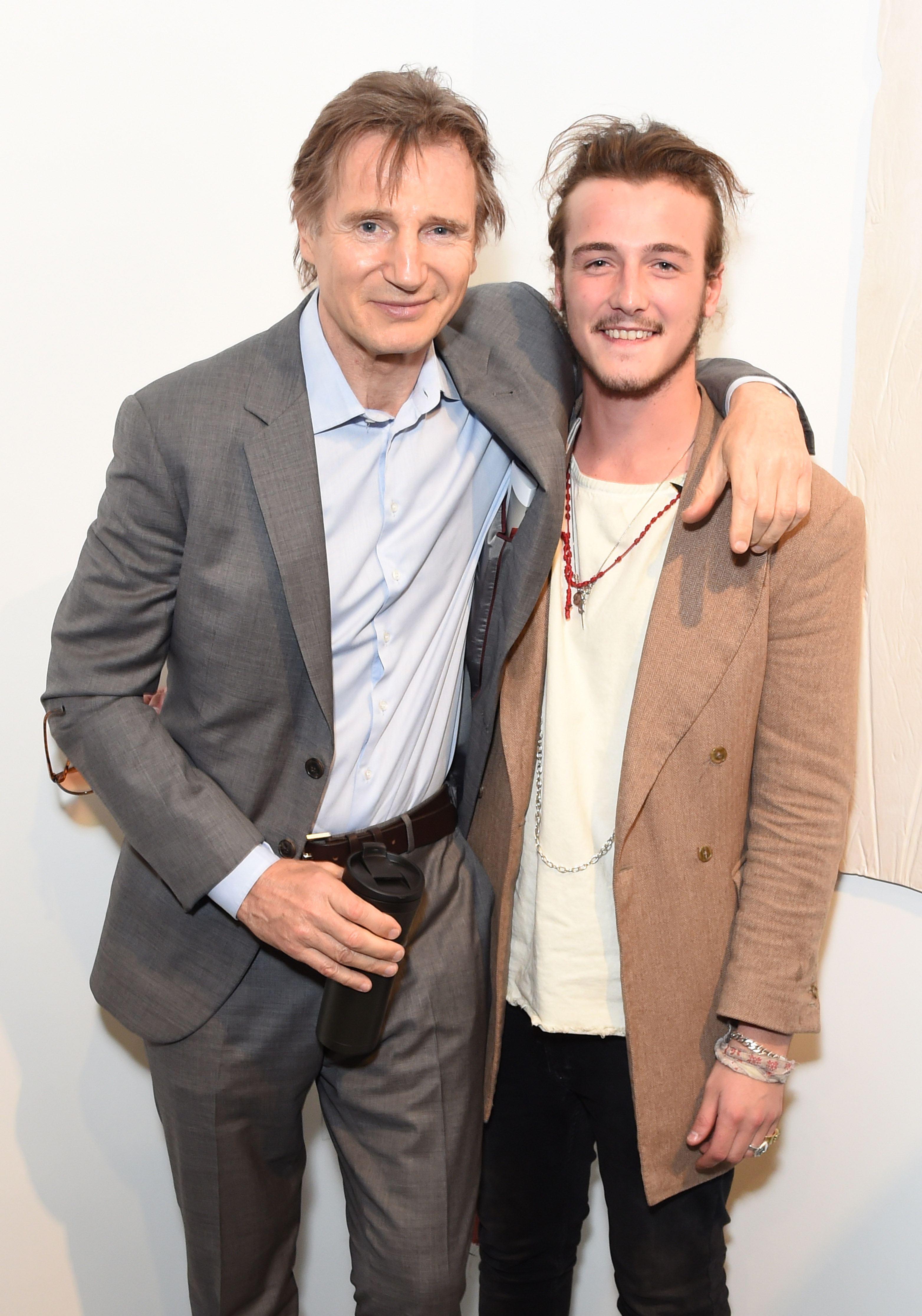 Micheál also revealed that his favourite movie of his mother’s is The Parent Trap.

“That’s more or less what she was like,” he explained. “She was this sweet, amazing mother figure — my best friend. She had these amazing, big welcomes when we’d come home or she would come home. I’m so lucky because I have her captured on film.”

Earlier this month, the cast of The Parent Trap reunited and reminisced about their late co-star.

“Natasha had such an elegance and grace and she was so maternal to me,” Lindsay Lohan, who played her on-screen daughter, said. Dennis Quaid, who played Richardson’s ex-husband in the film, started choking up while he spoke of the late actress.

“[She was] just somebody so giving and so glad to be there and transmitted that joy of being able to do what we do and just made everything that much better,” Quaid said.

Actress Elaine Hendrix added that Richardson would “swoon” over Neeson in the makeup trailer, calling him “My Liam.”