If you find it hard to keep track of all the different white men named Chris in Hollywood, you’re not alone — Michelle Obama has the exact same problem.

During a recent interview on the podcast “Black Frasier”, the former First Lady played a game of “Vacation, Quarantine, Zoom” –– a more family-friendly alternative to “F**k, Marry, Kill”.

The hosts asked her to pick between Chris Hemsworth, Chris Rock and Chris Evans. 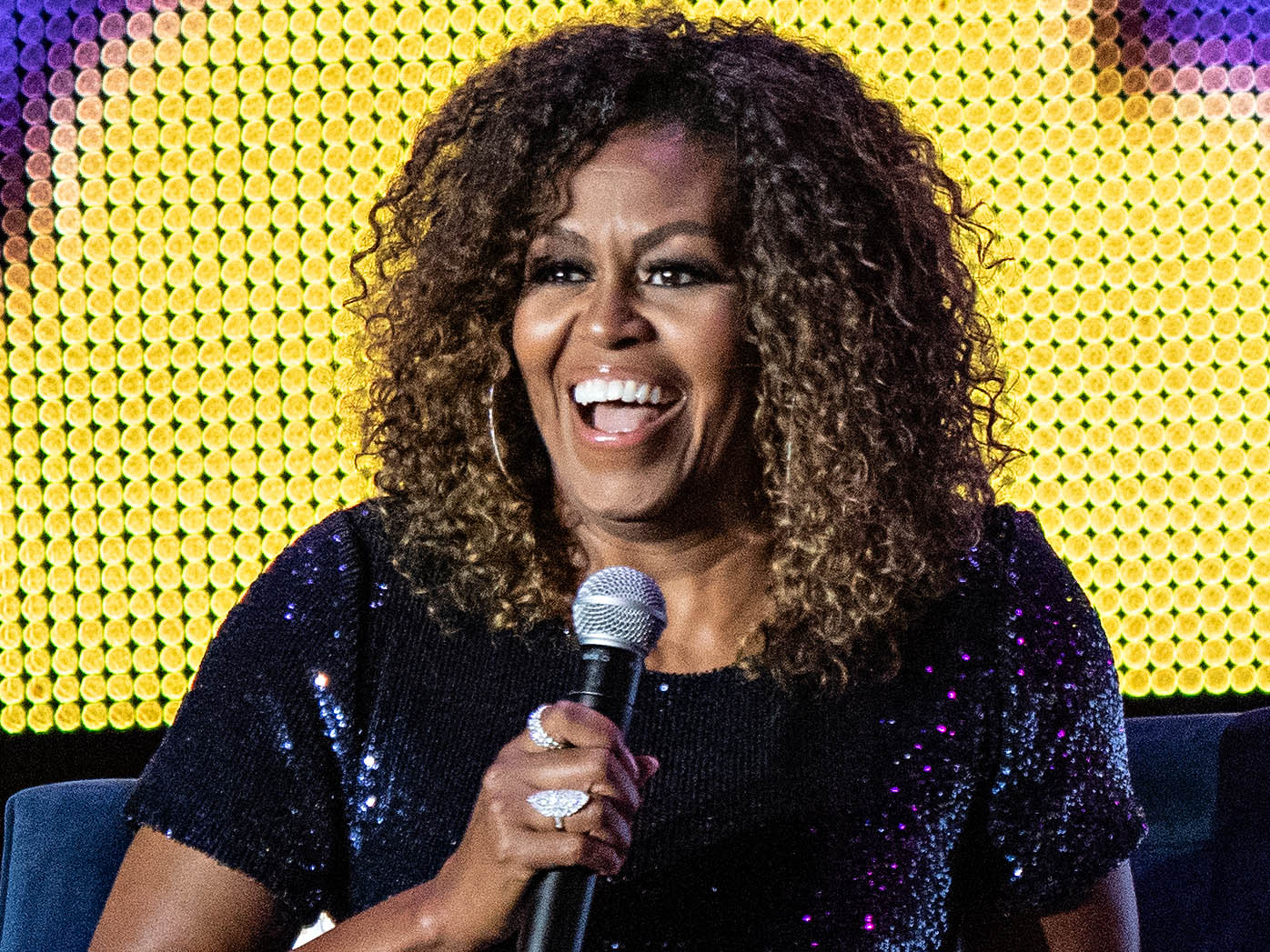 She’s got a point. The white Hollywood Chrises include Evans and Hemsworth, along with Pine and Pratt. They’ve all played superheroes and they do all kinda look alike.

After Obama was reminded that Chris Evans played Captain America, she chose to vacation with him, Zoom with Rock and quarantine with Hemsworth. 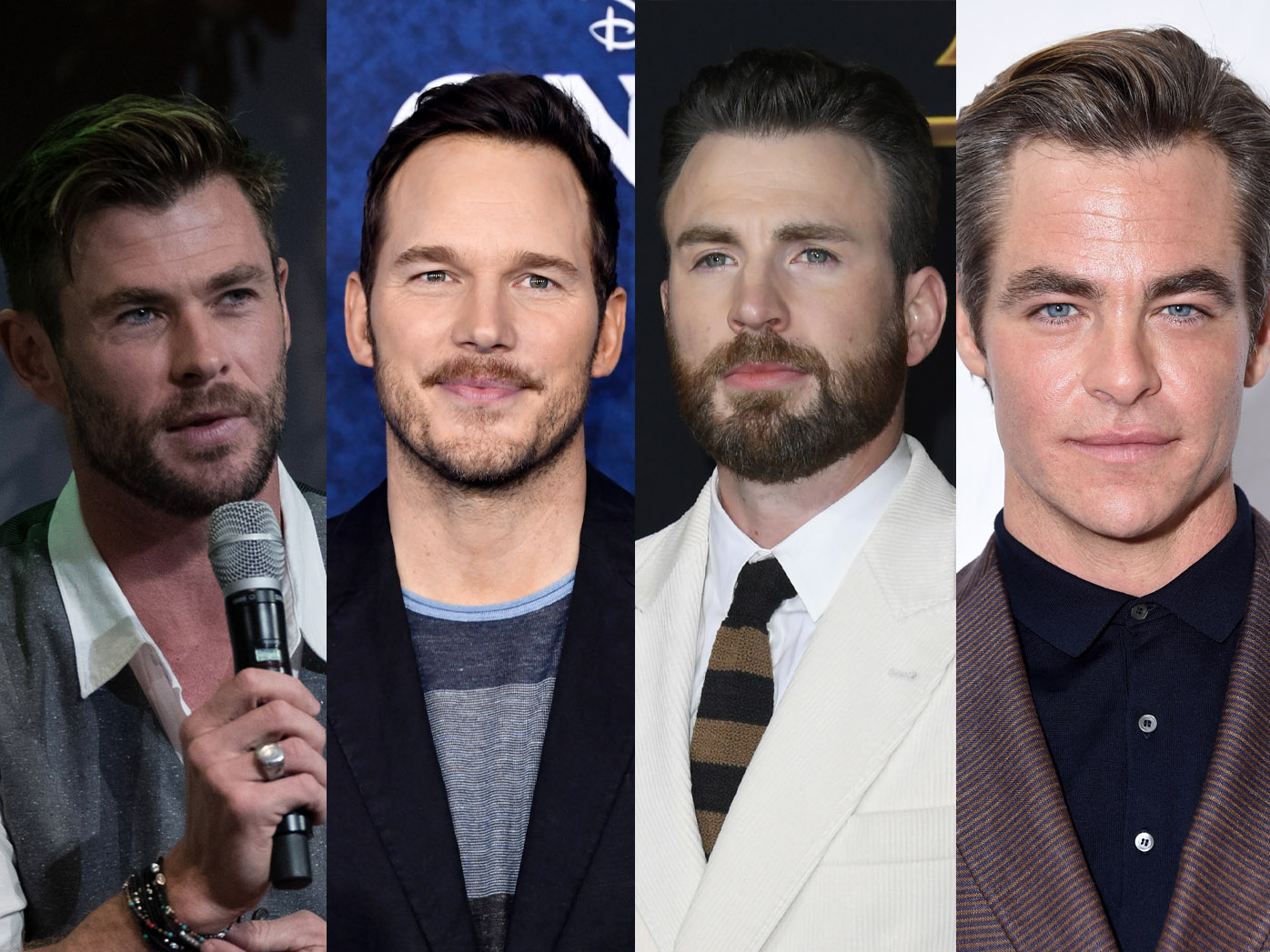 Just last week Evans made headlines for accidentally tweeting a nude photo to his 5.7 million followers.

“It was an interesting weekend full of lessons learned, a lot of teachable moments,” Evans said about the incident. “It’s embarrassing, but you gotta roll with the punches. I have fantastic fans who came to my support.”