Michael Douglas’ son Cameron Douglas has been granted an early release by a Manhattan judge.

Cameron has been carrying out a supervised release after being convicted for drug charges in 2010. The decision enables him to be freed a year earlier.

Cameron, 42, was able to change “his life trajectory” and stay clean and sober, Page Six reports. 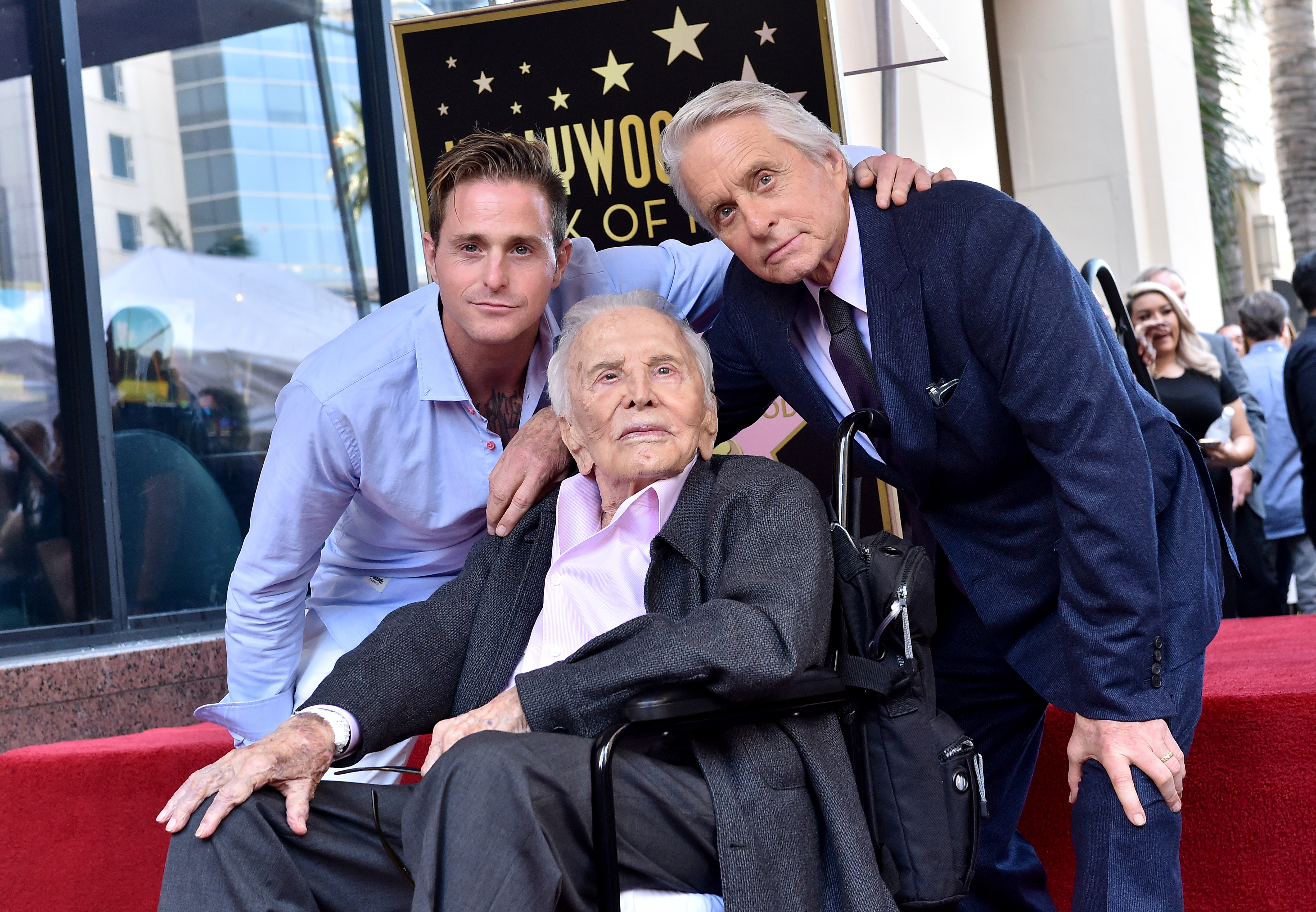 “With the support of his family and several outstanding professionals he has assumed responsibility for his conduct and his future, and in my view he is on an excellent path,” the judge said.

“It’s so rare we as judges get the opportunity to see that.”

The actor will no longer be expected to do community service and report to US probation officers.

“I feel really good about where things are going. I had a son — he’s a great little guy. He brings a level of peace to this household,” Cameron said in a brief statement. 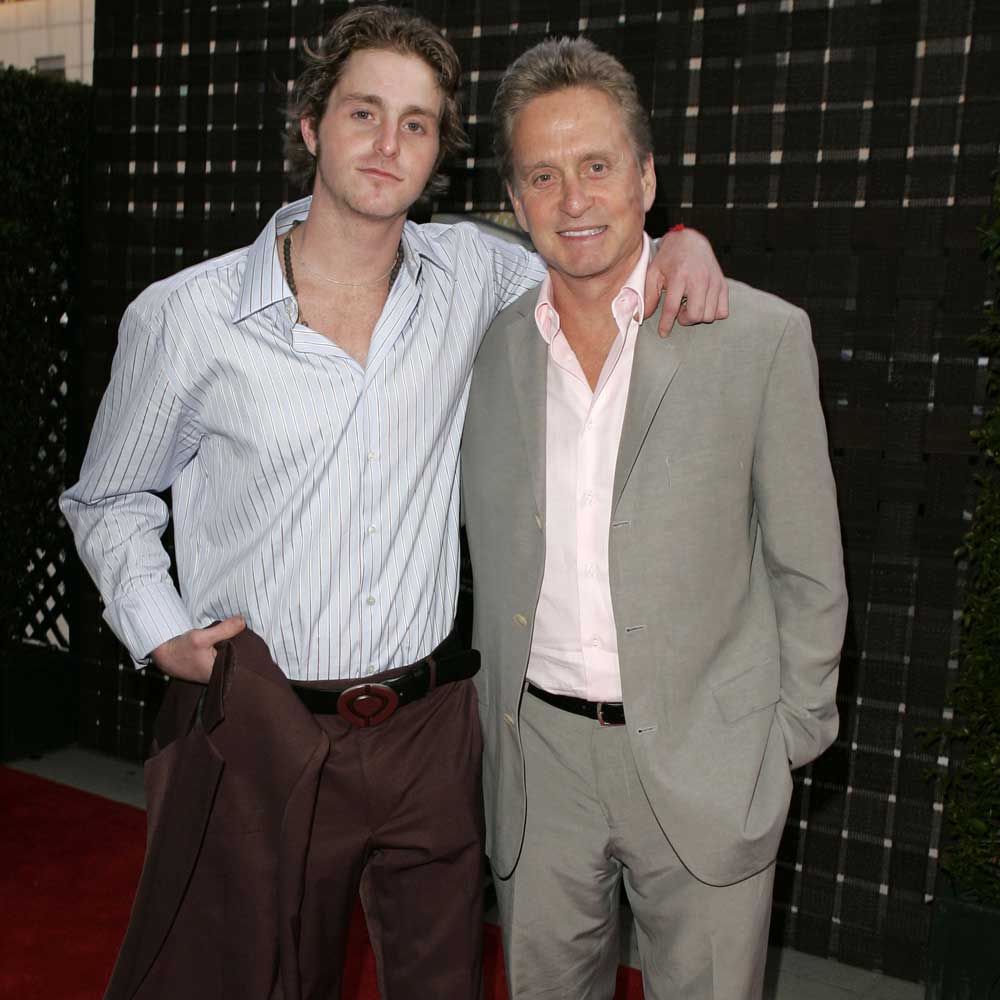 “I’m just feeling very grateful for where I am in my life. The relationship with my family is in the best place it’s ever been in.”

Cameron served seven years in prison when he was arrested in 2009 for selling meth and cocaine for three years. Two years of his sentence was spent in solitary confinement.

“I can’t go back and change a lot of my decisions and the pain and the wreckage that some of those decisions have caused,” Cameron told Variety in 2019. “What I did endeavour to do was to take those experiences and turn them into something useful.”