The big-time music producer confirmed he’d married Gummer, the daughter of Meryl Streep, in an Instagram post shared on his 46th birthday.

“To my truest love…out of nowhere, you made 45 hands down the greatest year of my life. And I’m sure it took me 45 years to become the man worthy of your love,” Ronson wrote over the weekend, alongside a happy photo from their wedding day.

“I hope I spend every one of these birthdays by your side till my last day. And beyond. Forever and ever yours ❤️❤️❤️❤️❤️❤️ (and yes, we got married),” he added.

His sister Samantha Ronson also shared a photo from the event, writing, “Look at you…. walking into the next chapter with your perfect partner in crime. I know this is gonna be the best year yet- so- happy f—king birthday! You get older and we continue to get the gift of you in our lives. I love you so much!!! Miss you xoxoxo”

The couple are notoriously discreet about their relationship. Though Ronson did not say when they married, Page Six reported they had an intimate wedding in New York last month due to the ongoing COVID-19 pandemic.

In May, there were various reports they’d gotten engaged when images of Gummer wearing a diamond ring surfaced.

Ronson and Gummer were first seen together last September in New York, dining at a restaurant in the city. 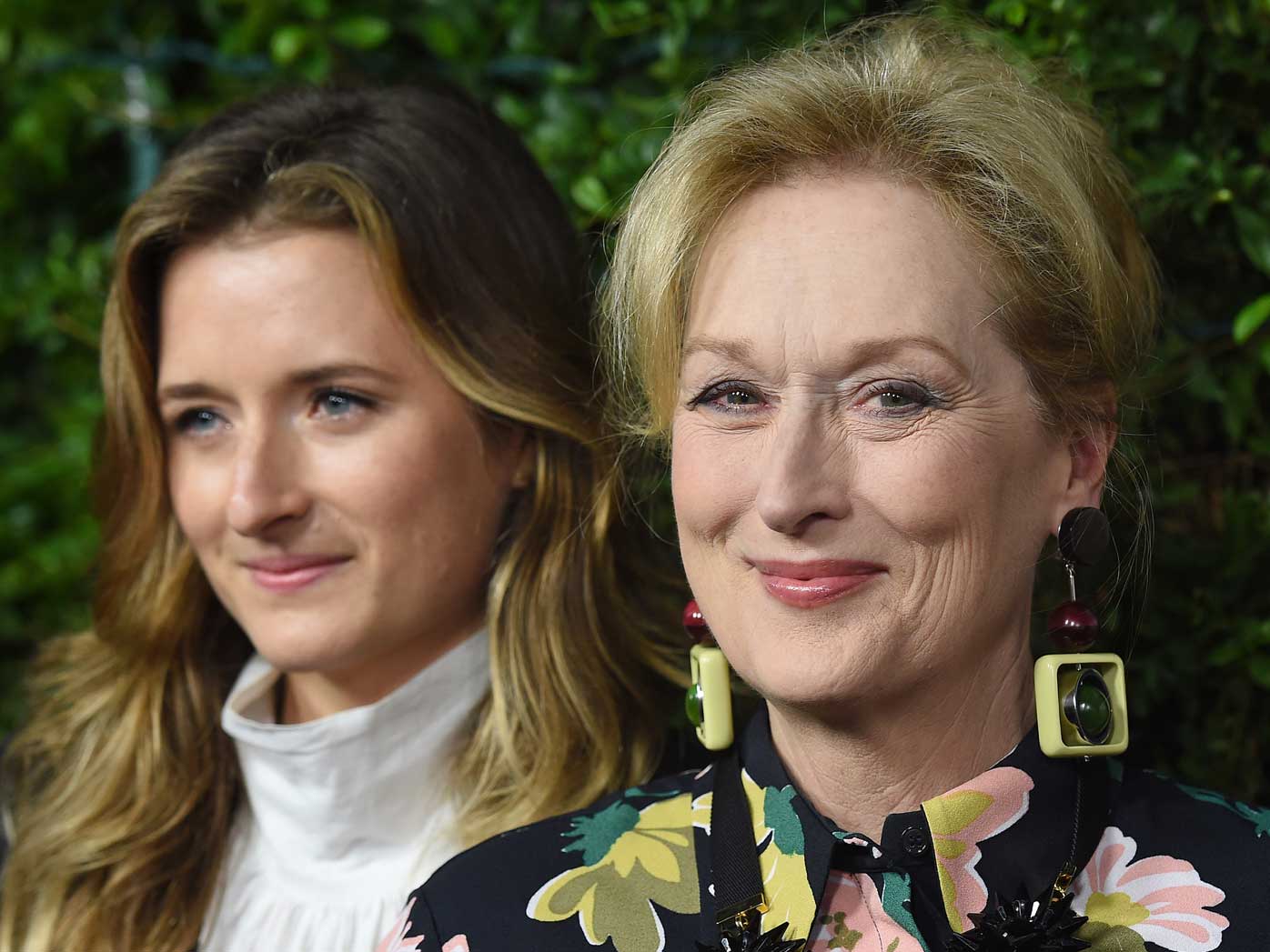 The Dr Death actress was previously married to actor Tay Strathairn, 40, but filed for divorce in April 2020, due to irreconcilable differences. The pair split in August 2019, only a month after their secret wedding.

Meanwhile, Ronson was previously married to French actress Joséphine de La Baume, 36. The couple married in 2011 and got divorced in 2018. He was also briefly engaged to Rashida Jones.