An awkward sex joke made by Spice Girls icon Mel B was hastily edited out of ITV’s Audience With Adele before its broadcast, an insider has claimed.

The hit concert, which saw powerhouse Adele, 33, perform at London’s Palladium in front of a star-studded audience, involved celebrity guests asking the Hello singer questions while she was on stage.

According to The Sun, an X-rated exchange between Mel B and Adele was axed from the programme before it aired on Sunday night. 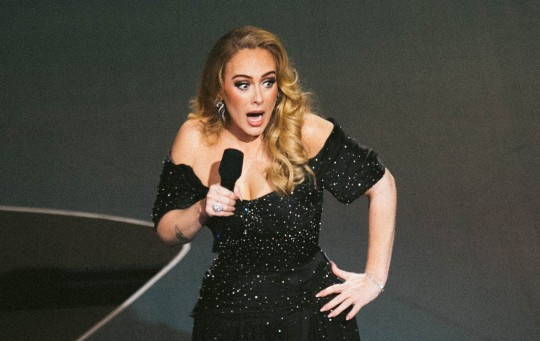 READ MORE: The most interesting revelations from Adele’s Oprah interview

The Spice Girls star, 46, reportedly asked Adele about the best gift she had ever received — and answered for the singer with her own raunchy response.

“She was tasked with asking a question about the best gift Adele had ever received, but when the cameras were on her she said she felt silly asking it,” an insider told The Sun.

The source said none of the audience members appreciated Mel B’s joke and Adele quickly moved on from the uncomfortable moment. 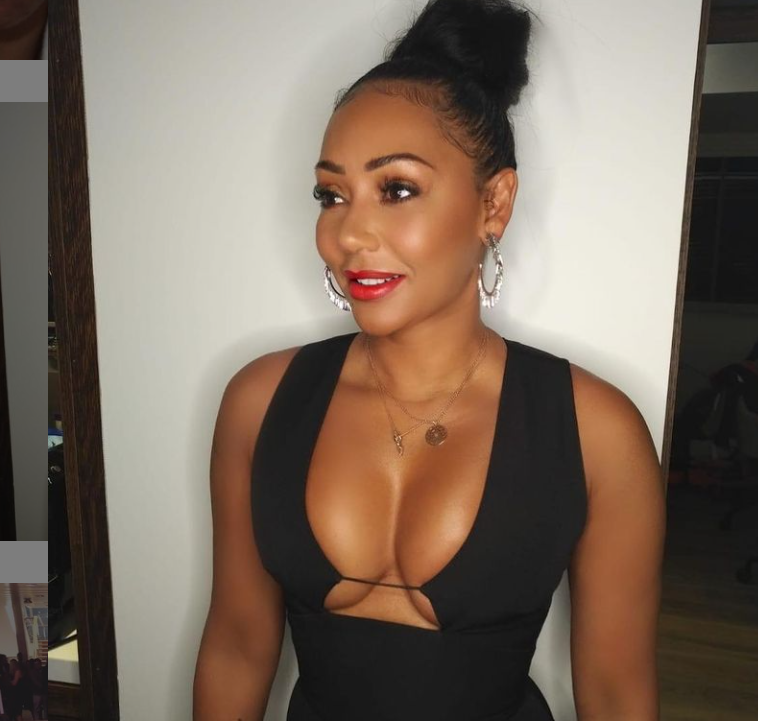 READ MORE: Adele reveals she had a secret boyfriend after her divorce

“No one really laughed but Adele made a wisecrack about it and moved on,” the source added.

As the pre-recorded gig was family friendly, ITV edited out the explicit joke from the final broadcast.

The concert was filled with several iconic moments as Adele promoted her new album, 30, including a sweet reunion with the Tottenham-born singer’s English teacher on stage.

Adele broke down in tears when actress Emma Thompson announced her beloved teacher Ms McDonald was in the audience at ITV concert. 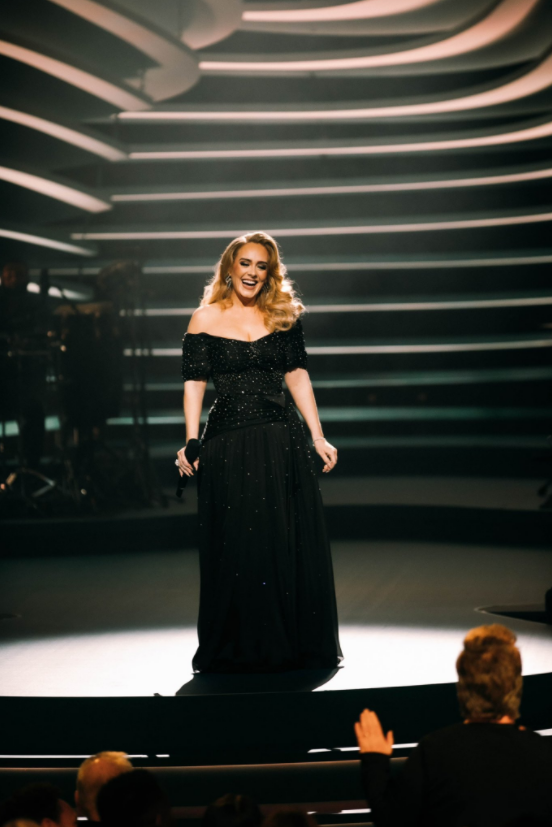 READ MORE: Meghan on Ellen – everything said about Prince Harry, Archie and Lilibet

Other celebrity guests were also given the chance to quiz Adele with fun questions, including Idris Elba, Thompson and comedian Alan Carr.

When Elba asked Adele on her most proud moment, she told the crowd: “I can’t remember much of it, but it’s headlining Glastonbury. I drove myself there on my own in torrential rain, listening to the Spice Girls.”

Carr also offered a cheeky question, asking: “If your exes wrote a song about you what would it be called?”