Media mogul Rupert Murdoch and actress and former supermodel Jerry Hall are getting a divorce, The New York Times reported on Wednesday, citing two people familiar with the matter.

Murdoch, 91, got married to Hall, 65, in a low-key ceremony in central London in March 2016, with the media mogul tweeting at the time: “No more tweets for ten days or ever! Feel like the luckiest AND happiest man in world.”

Notably, he has not tweeted any other messages ever since. 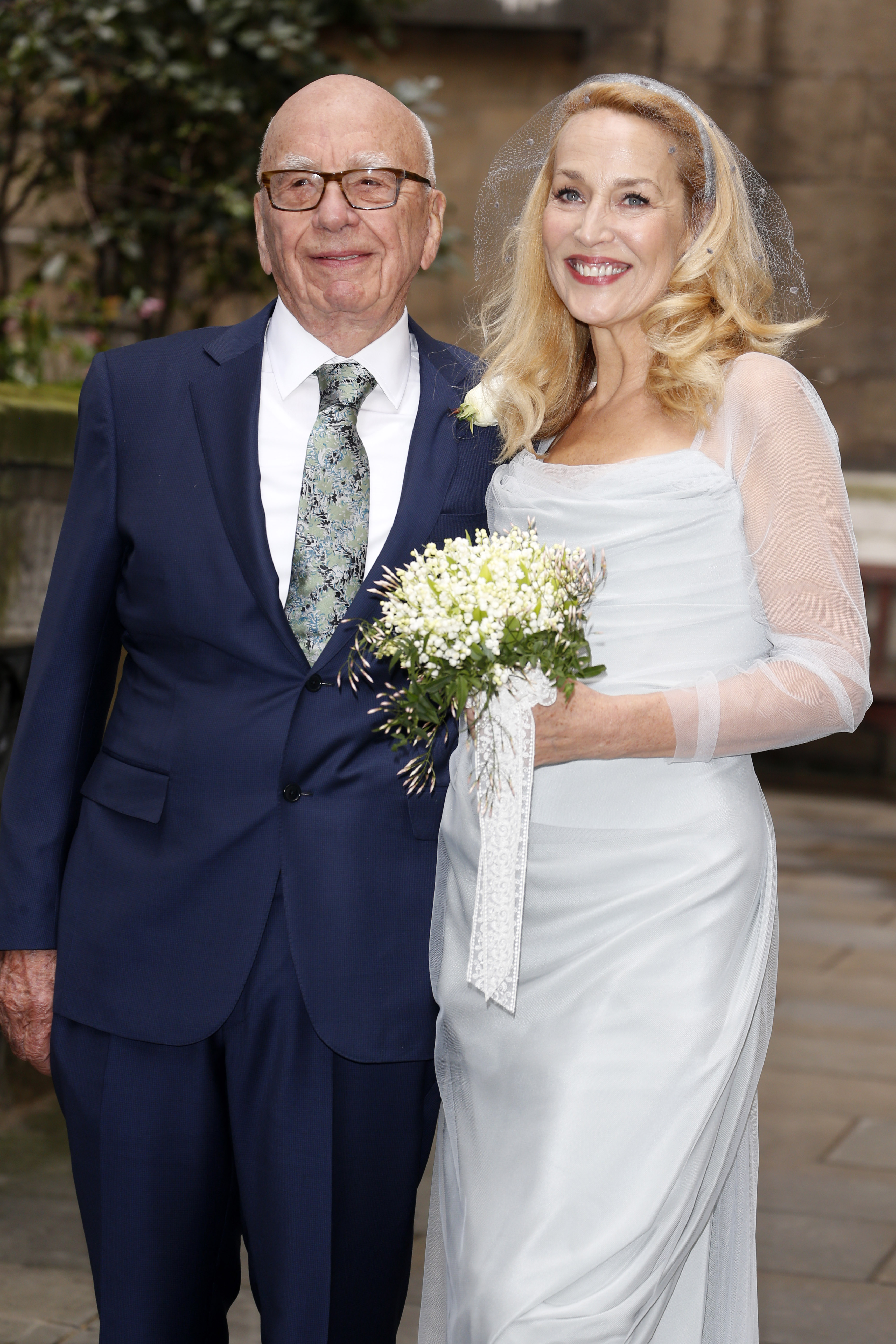 This will be Murdoch’s fourth divorce. He was previously married to flight attendant Patricia Brooker in 1956. They had one child together, Prudence, but the couple divorced in 1967.

Later that year, Murdoch married journalist Anna Torv and they welcomed three children together: Elisabeth, Lachlan Murdoc and James before divorcing in 1999.

Just 17 days after their divorce was finalised, he married entrepreneur and media mogul Wendi Deng. They share two children together, Grace and Chloe, but split in 2013. The Fox Corp FOXA.O chairman and Hall were frequent fodder for the tabloids, which chronicled their marriage at Spencer House and the festivities surrounding the elder Murdoch’s 90th birthday celebration last year at Tavern on the Green in New York City.

The split is unlikely to alter the ownership structure of businesses he holds stakes in, which include Fox Corp, the parent company of Fox News Channel, and News Corp NWSA.O publisher of the Wall Street Journal, according to the report.

Bryce Tom, a spokesperson for Murdoch, declined to comment. A representative for Hall did not immediately respond to request for comment.