Late great musician Meat Loaf may have been adored by millions around the world during his 74 years on earth, but it appears there may have been one famous family who was not so fond of the icon: the British royal family.

In a resurfaced interview with The Guardian, Meat Loaf said he once had a tense moment with Prince Andrew during a charity event in 1987.

During the time, the Queen’s son was married to Sarah Ferguson, aka Fergie — and Meatloaf said the prince wasn’t happy she was paying him extra attention.

READ MORE: Bridesmaids ‘sleep on the floor’ while bride had king-sized bed “Oh, the Queen hates me,” Meat Loaf told The Guardian. “[The event] was great fun. I had a great time. Fergie wasn’t exactly flirting with me, but she was paying attention to me, and I think Andrew got a little — I could be wrong, I’m just reading into this — I think he got a little jealous.” 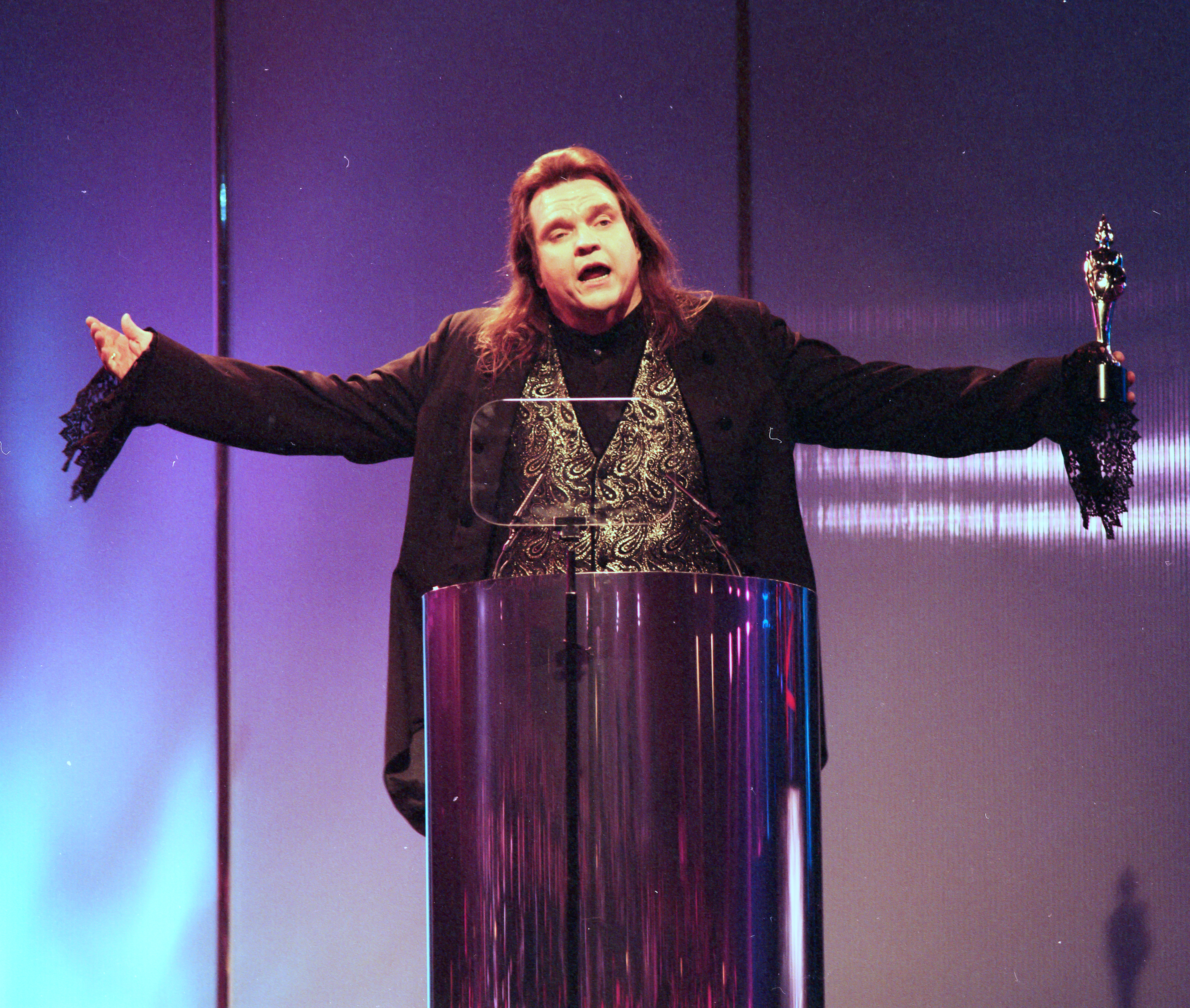 According to the singer, things got a little heated between the pair and Prince Andrew allegedly tried to push him into the water.

It’s this devil-may-care attitude that made Meat Loaf loved around the world. Moments after he passed away on January 21, tributes flowed for the beloved star.

Click here to see how the entertainment industry paid tribute to the music legend.