On Tuesday, Margot Robbie became the youngest-ever Hollywood star to receive a BAFTA: A Life in Pictures tribute in London from the British Academy of Film and Television Arts, according to The Hollywood Reporter.

But she also made a shockingly raw confession about her understanding – or lack thereof – of sexual harassment in Hollywood in a post-#MeToo era.﻿

The Life in Pictures event honored 32-year-old Robbie’s near-30 film acting credits and her successful endeavors as a producer over the last decade.

Speaking at BAFTA, Robbie was asked how her experiences in the industry have changed post-#MeToo. 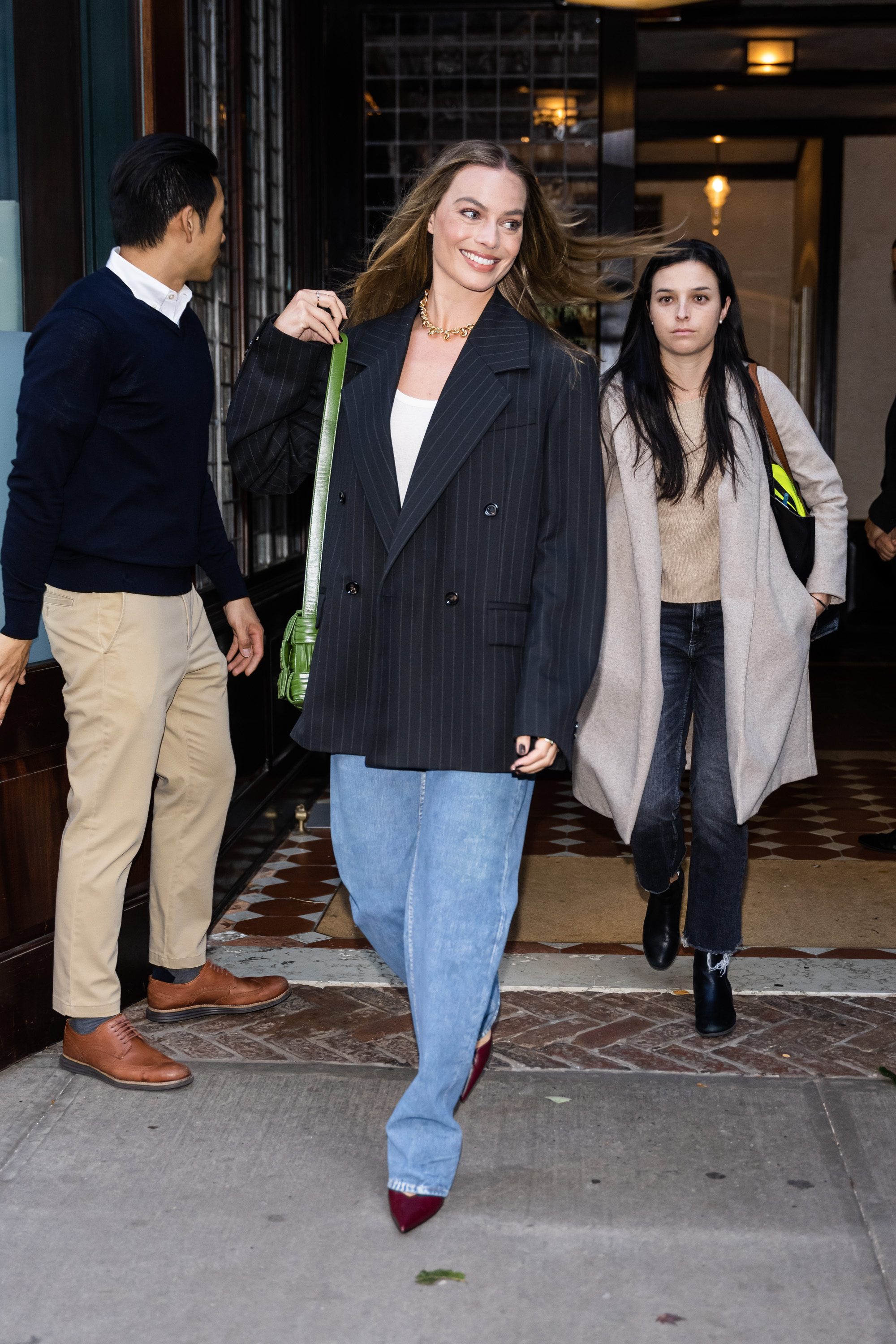 Robbie revealed that there are still problems with abuse in Hollywood following the #MeToo movement.

“I don’t think it’s fixed, that’s a big ship to turn around. But it’s definitely moving in the right direction,” Robbie said.

Shortly after, she admitted that she didn’t know the definition of sexual harassment before making Bombshell, Jay Roach’s 2019 drama following the women at Fox News who exposed CEO Roger Ailes for his misconduct.

Discussing her Bombshell character Kayla Pospisil, the one fictional woman in the film alongside the likes of Megyn Kelly and Gretchen Carlson, Robbie said the role was easy to shake because of the difficult subject matter.

“The second I could stop being Kayla, I did,” she said. “It was definitely something I wanted to tap out of at the end.”

She revealed that the film offered a deep dive into what sexual harassment in a workplace can look like. 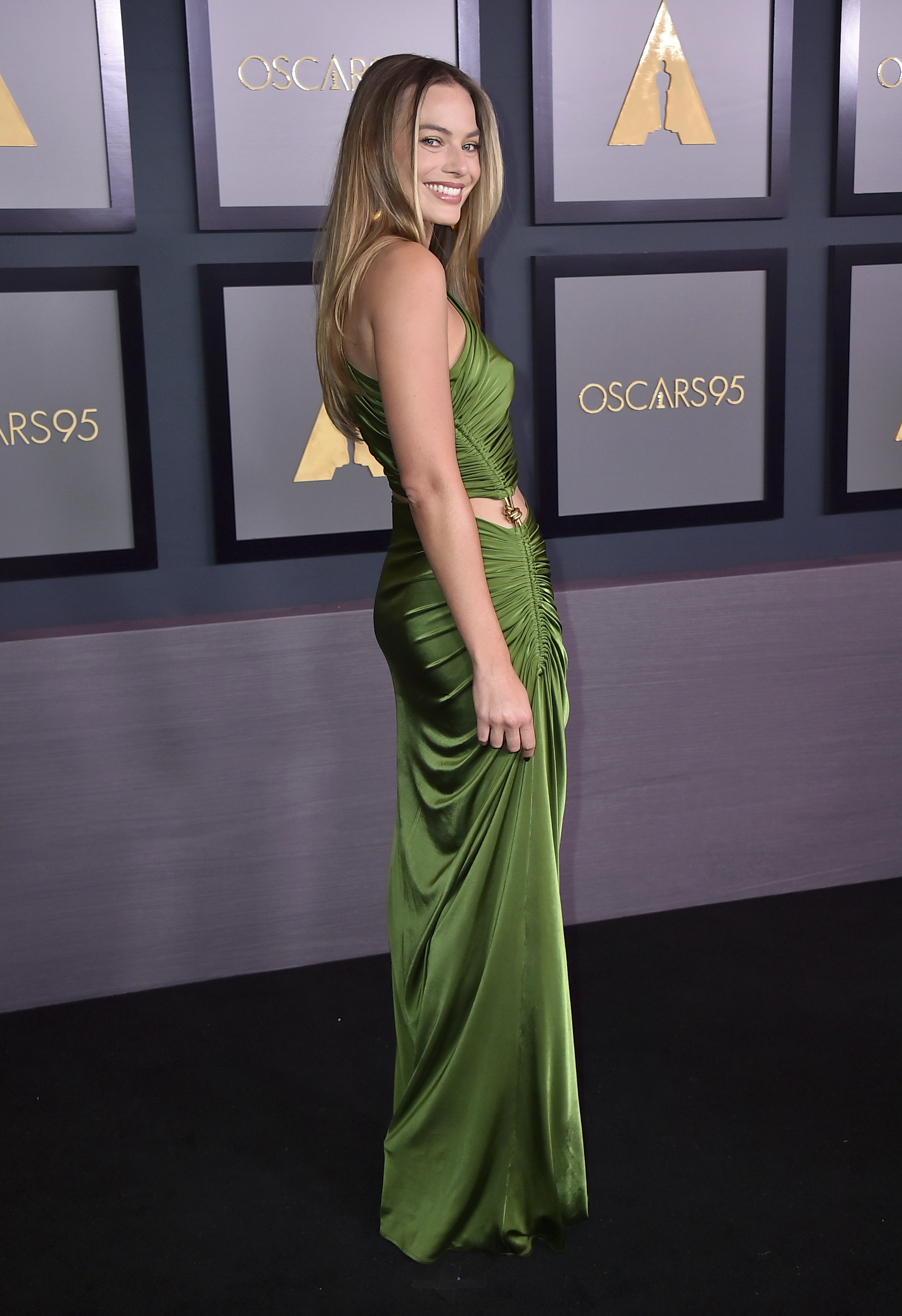 “I realized that I — as a person with an established position in the industry, financially set up and self-sufficient — I didn’t know the definition of sexual harassment, and that’s shocking, that’s terrible.”

“Roger Ailes or Harvey Weinstein, they take advantage of the area,” the Barbie actress added. “The situation isn’t black and white.”

Robbie also discussed her award and the letter she wrote to Quentin Tarantino immediately after watching her performance back in “I, Tonya,” Craig Gillespie’s 2017 biopic of disgraced figure skater Tonya Harding.

After succeeding in her portrayal of figure skater Tonya Harding, receiving a Best Actress nomination at the 90th Academy Awards, the actress said that she then felt she was “good enough” to “reach out to my idols.”

Robbie said that contacting Tarantino, 59, ultimately led her to her role as Sharon Tate in 2019’s Once Upon a Time… In Hollywood and that working with the director was “a bucket list thing for me.”

Though Tarantino’s 2019 movie received some criticism for Robbie’s comparative lack of screen time to that of Leonardo DiCaprio and Brad Pitt’s characters, Robbie said Tuesday that the smaller role “did not bother her” and that she “thought we got across what we wanted to get across” when she watched the movie.