Comedian Marc Maron has shared new details around the cause of death of his late girlfriend Lynn Shelton, who died aged 54 on May 16 this year.

Shelton’s cause of death was initially reported as “a blood disorder”, however in a heartbreaking interview with The New York Times published on Friday, July 31, the 56-year-old standup comedian revealed the Little Fires Everywhere director died from acute myeloid leukemia (AML).

According to the Leukaemia Foundation, AML is a type of cancer that affects the blood and bone marrow that progresses rapidly. 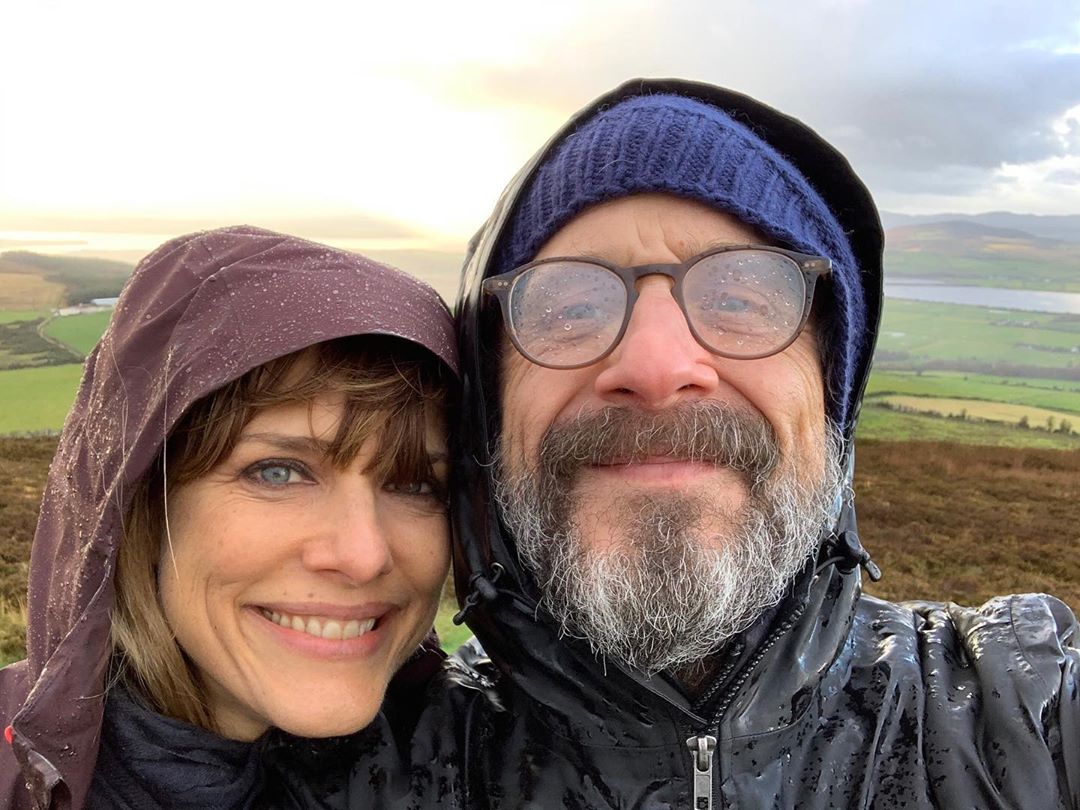 Recalling the lead-up to Shelton’s death, Maron told the outlet it began with “swollen glands in her throat on a Friday.”

He continued, “She went and got the COVID test immediately. It was negative. We got an online appointment with a physician. She started antibiotics on Saturday. Come Monday, she had a 104-point-something fever.

“On Wednesday she said her throat didn’t hurt anymore but the fever was relentless. On Thursday, I’m like, we’ve got to go to the doctor.

“She was going to go in that Friday morning to get a blood panel and that’s when I woke up to her collapsed. I called the ambulance and she was dead within 18 hours.”

The podcast host said organ failure was the main cause of Shelton’s death, but “acute myeloid leukemia is what they signed off on.”

After she passed, Maron said he got to spend “a few minutes with her body.”

“It was the heaviest thing I’ve ever done. It was just devastating. I was blown out, totally traumatised. Totally heartbroken.”

According to Maron, Shelton was “not a big doctor person”.

“She was used to a fairly elaborate daily regimen of supplements and talking to her naturopath,” he told the outlet.

Shortly after her death, Maron paid tribute to Shelton in a statement shared with Variety.

“I loved her very much as I know many of you did as well. It’s devastating. I am levelled, heartbroken and in complete shock and don’t really know how to move forward in this moment,” Maron said.

“She was a beautiful, kind, loving, charismatic artist. Her spirit was pure joy. She made me happy. I made her happy. We were happy,” he continued.

“I made her laugh all the time. We laughed a lot. We were starting a life together. I really can’t believe what is happening. This is a horrendous sad loss.”

On July 28, Shelton, along with Fred Willard, was honoured posthumously with an Emmy nomination for her work on Little Fires Everywhere, starring Reese Witherspoon and Kerry Washington.

At the time of her death, Witherspoon said she was “devasted” and in “complete shock” to hear “that this vibrant, talented, and soulful filmmaker is no longer with us.”

Maron and Shelton first met in 2015 when the director appeared on his podcast WTF with Marc Maron.

After her death, Maron detailed their relationship, recalling how he was nervous to meet her but said they instantly connected. The pair later worked together on the 2019 film Sword of Trust.

“I was so comfortable with this person, with Lynn Shelton. And I’m not really that comfortable emotionally or otherwise, but I was able to exist in a place of self-acceptance because of her love for me,” Maron recounted on his long-running show.

“I made her laugh all the time. She made me laugh. We were happy.”