Mahlon Reyes, a deckhand on Discovery Channel’s reality show Deadliest Catch, died on July 27. He was 38.

Reyes’ wife confirmed to TMZ that he suffered a massive heart attack in his hometown of Whitefish, Montana, on July 25 and was rushed to the hospital. However, he did not regain consciousness and his family decided to take him off of life support in the early morning of July 27, according to a post made on his memorial Facebook page.

The family was unaware of any pre-existing health conditions that may have led to the heart attack. According to TMZ, the Flathead County Sheriff’s Office has not yet determined his official cause of death. 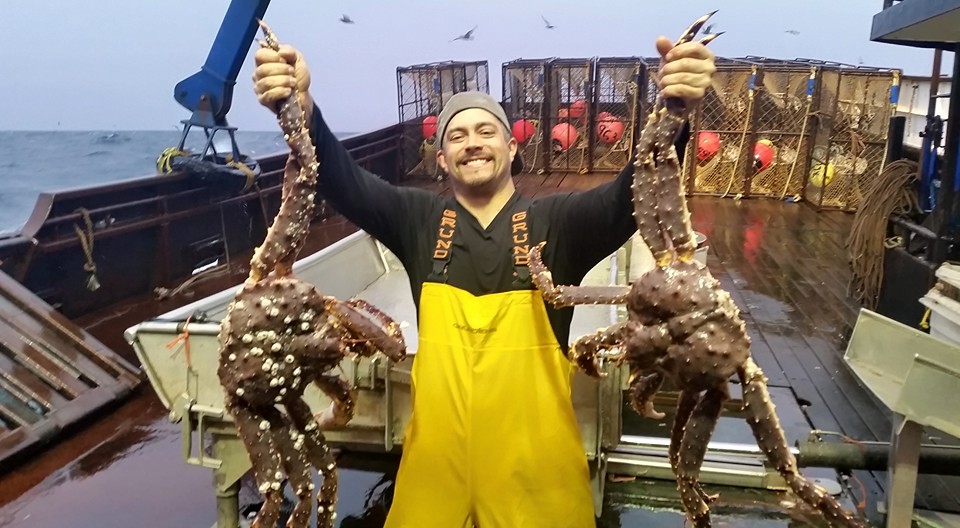 Reyes worked on two crabbing boats on Deadliest Catch, the Seabrooke and Cape Caution, and had appeared on the show more than a dozen times since 2012.

He was remembered by fellow Deadliest Catch fisherman Nick McGlashan on Twitter on July 27, who shared a photo of himself and Reyes with the caption, “This places misses you. RIP Mahlon.”

McGlashan also paid tribute to Reyes on July 30 with a group photo of himself and Reyes’ family and friends. “Laughing, crying and remembering our brother Mahlon Reyes of the Summer Bay,” McGlashan wrote.

Another tribute on Reyes’ Facebook page reads, “He touched so many lives and he is up there smiling and watching.”

Reyes’ wife said he was cremated and that his Deadliest Catch cast mates plan to spread his ashes in the Bering Sea.

Reyes is survived by his wife and their four children.