The rapper, 30, appeared on The Howard Stern Show on Wednesday where he discussed his new album, Tickets to My Downfall, and how he “fell in love for the first time” with the actress, 34.

Kelly, whose real name is Colson Baker, noted that despite dating a number of women before Fox, their connection was different to his past experiences.

“After I made the big chunk of the album, I did fall in love for the first time,” Kelly revealed. “That was my first experience with being open to love and stuff like that. I definitely wasn’t set up to believe that that’s something that could ever exist.”

The ‘Bloody Valentine’ singer went on to reveal that the only problem with their relationship is the constant media attention it receives. 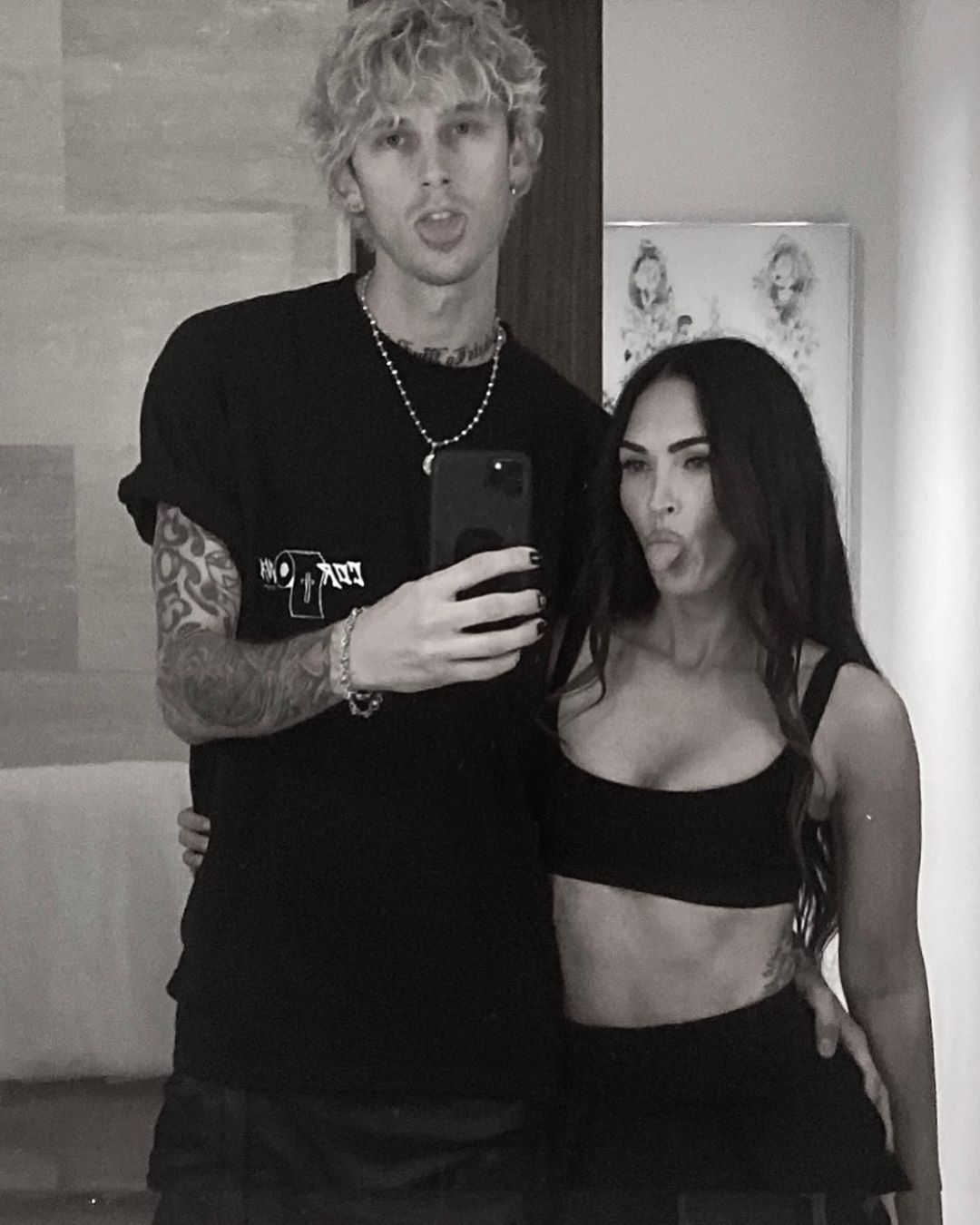 “My house isn’t gated, you know?” he told Stern. “So that’s the one problem. Everyone knows where my house is, so it’s like this odd moment, where I was kinda living my life super-normal and the next day, there were paparazzi outside my house every day.”

Fox and Kelly were first linked in March when they began filming the thriller in Puerto Rico with co-stars Bruce Willis and Emile Hirsch. Fox’s estranged husband, Brian Austin Green, confirmed his split from the actress in May after nearly 10 years together. The pair share sons Noah, seven, Bodhi, six, and Journey, four.