One of the most beloved modern Christmas classics is turning 20 next year, and to mark the occasion, cast members from the landmark 2003 romantic comedy Love Actually are reuniting for a TV special to air on US network ABC next week, the network announced Tuesday. 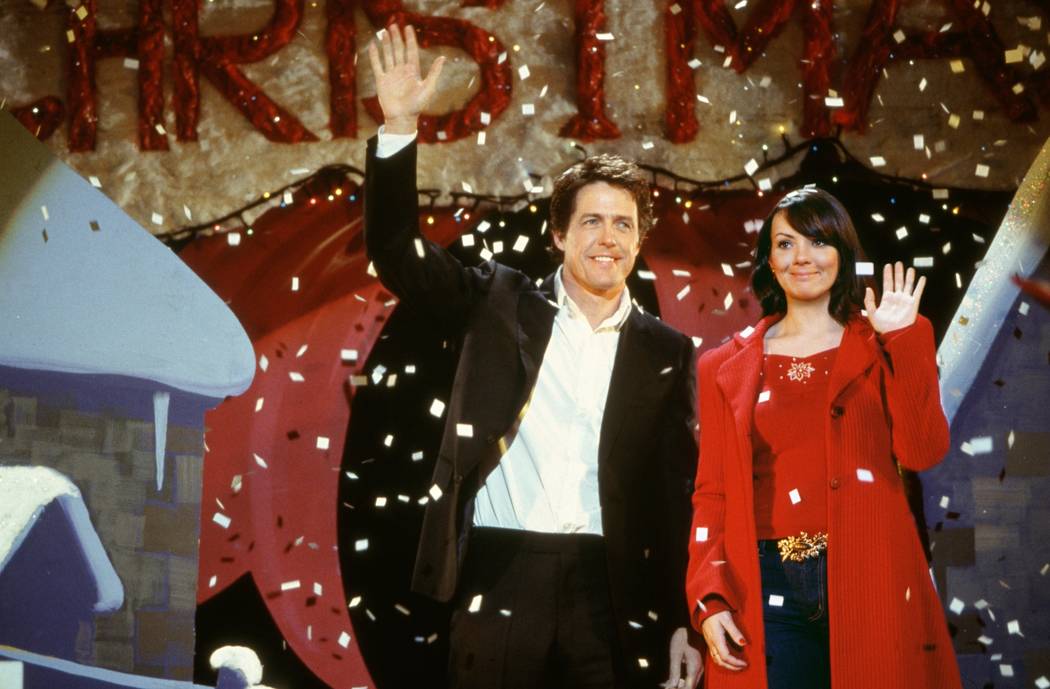 In a promotional clip shared by 20/20 on Twitter, Diane Sawyer asks the cast to fill in the sentence, “Love actually is…,” to which Grant drolly answers, “Dead!”

Watch the clip above.﻿

According to ABC, the special will look at how the film successfully corralled a diverse ensemble to create a charming and winsome film examining various loving relationships during a frantic month leading up to Christmas in London, England, going on to become a beloved holiday tradition around the world. 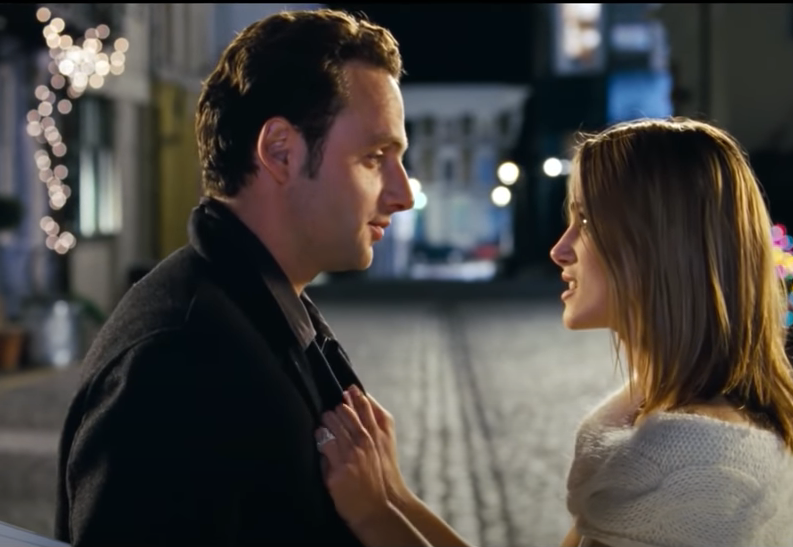 The program, which comes a little early, considering the film was released on November 6, 2003, will also look at how the COVID-19 pandemic changed the ways people interact, love and connect, and the all-important need for kindness in families and communities.

The new reunion is not the first time the actors from Love Actually – who also include Keira Knightley, Liam Neeson and Colin Firth – have come together again.

In 2017, a short sequel to the film was produced for NBC in honour of Red Nose Day, a charity for children in need created by Curtis.