Louie Anderson, the iconic Emmy-winning comedian, actor and game show host, died Friday in Las Vegas after battling cancer, his publicist confirmed to Variety. He was 68.

A seasoned stand-up with a career spanning over three decades, Anderson broke through as a comedian in 1984, when he performed a set on The Tonight Show starring Johnny Carson.

From there, he performed a comedy special on Showtime in 1987, made regular TV appearances on late-night shows, and appeared in movies such as Ferris Bueller’s Day Off in 1986 and Coming to America in 1988. 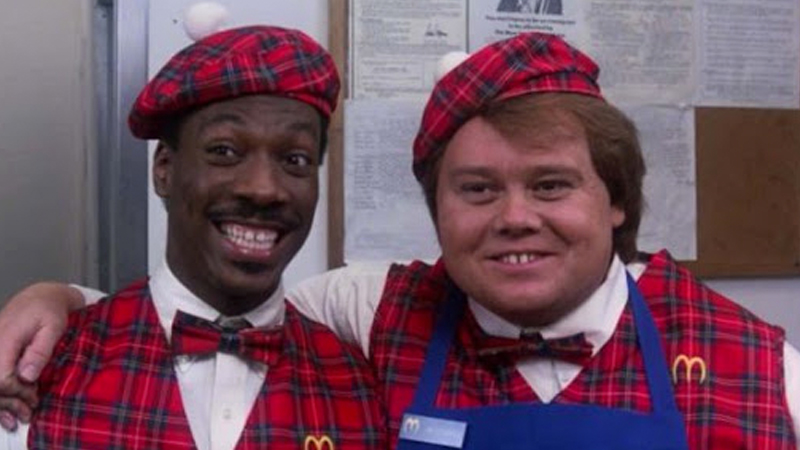 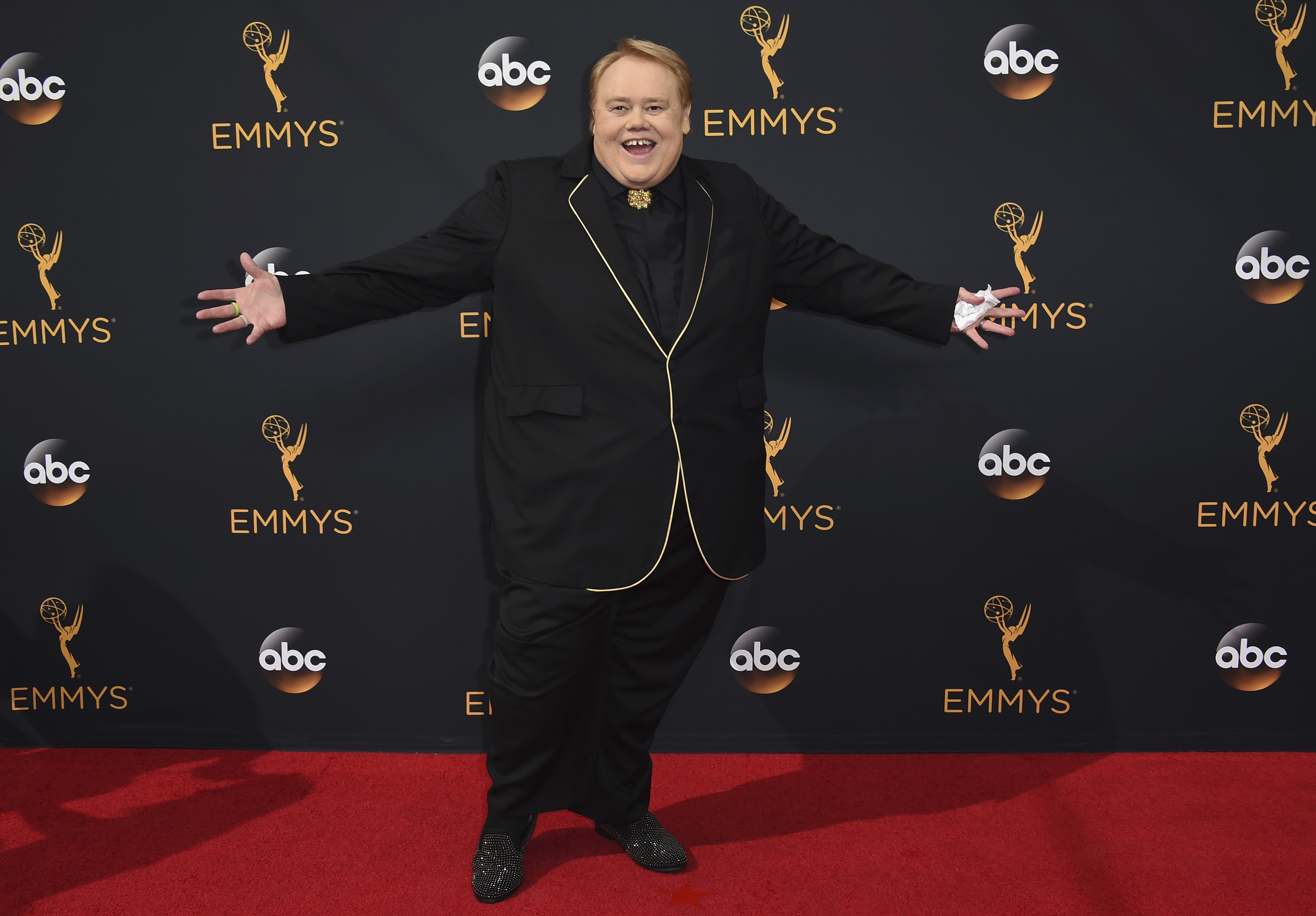 In 1995, Anderson produced, created and starred in the Fox original animated series Life with Louie. Like much of Anderson’s stand-up, Life with Louie was based heavily on his experiences growing up in Saint Paul, Minnesota in a large family of 11 children.

The comic voiced a fictionalised version of his eight-year-old self in the show, winning two Daytime Emmys for Performer in an animated program. The show ran from 1995 to 1998.

In 1996, he created and starred in a short-lived sitcom on CBS The Louie Show which was cancelled after six episodes.

In 1999, Anderson was the first host for the third revival of the hit syndicated game show Family Feud, leaving the show after four years in 2002. 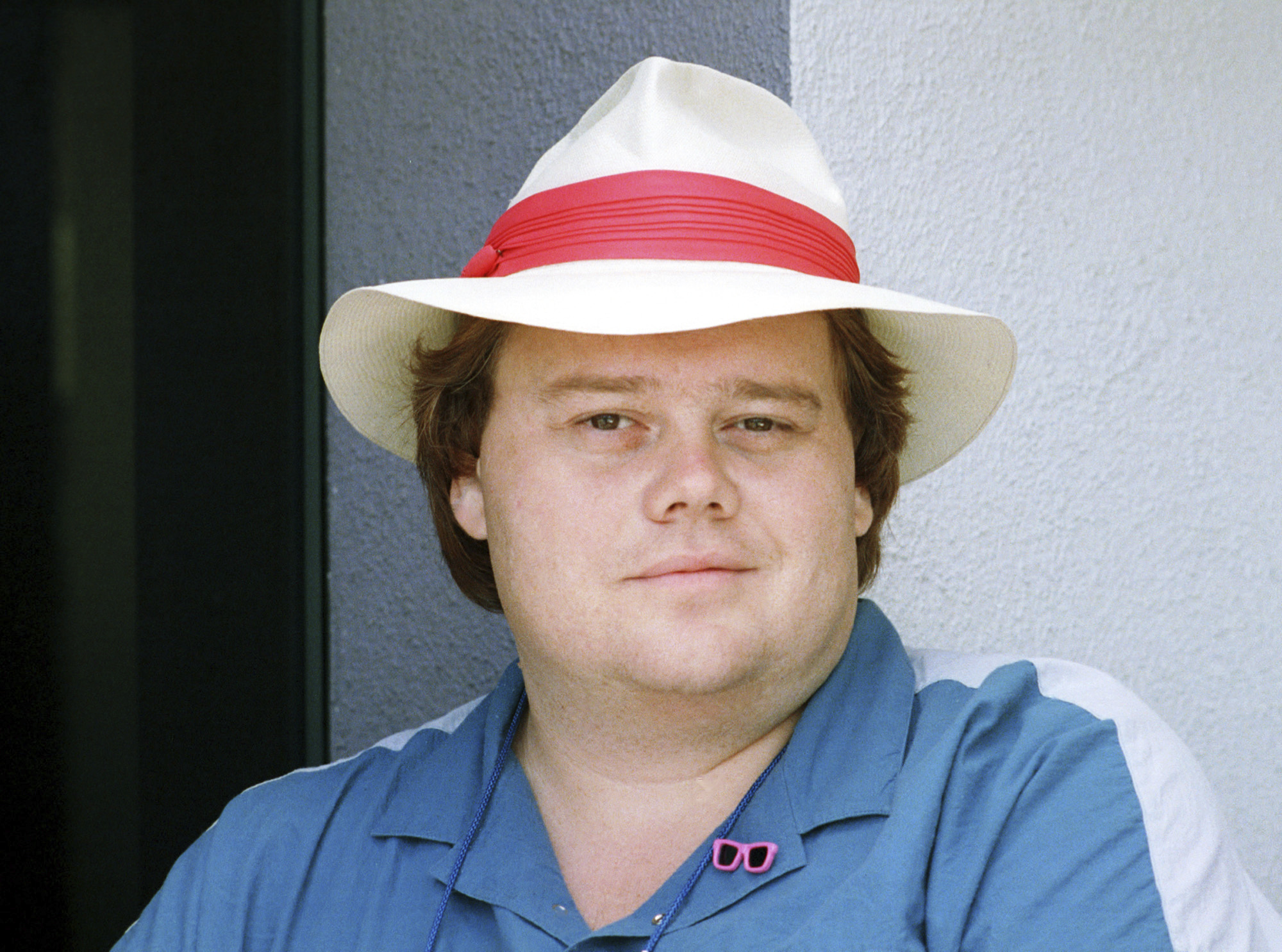 In recent years, Anderson garnered acclaim for his performance in the FX original comedy series Baskets.

The show, which premiered in 2016 and ran until 2019, starred co-creator Zach Galifanakis as professional clown Chip Baskets working in the local rodeo of Bakersfield, California.

Anderson portrayed Chip’s overbearing mother Christine in all four seasons of the show, and received a Prime-time Emmy Award for Outstanding Supporting Actor in a Comedy Series for his work in the first season. He would receive two further nominations in 2017 and 2018.

Recently, Anderson reprised his Coming to America role in the 2021 sequel Coming 2 America and appeared in a guest role in season three of the HBO Max original series Search Party.

Since 2017, he has been a regular panellist on the game show Funny You Should Ask.

Anderson is survived by his two sisters, Lisa and Shanna Anderson. 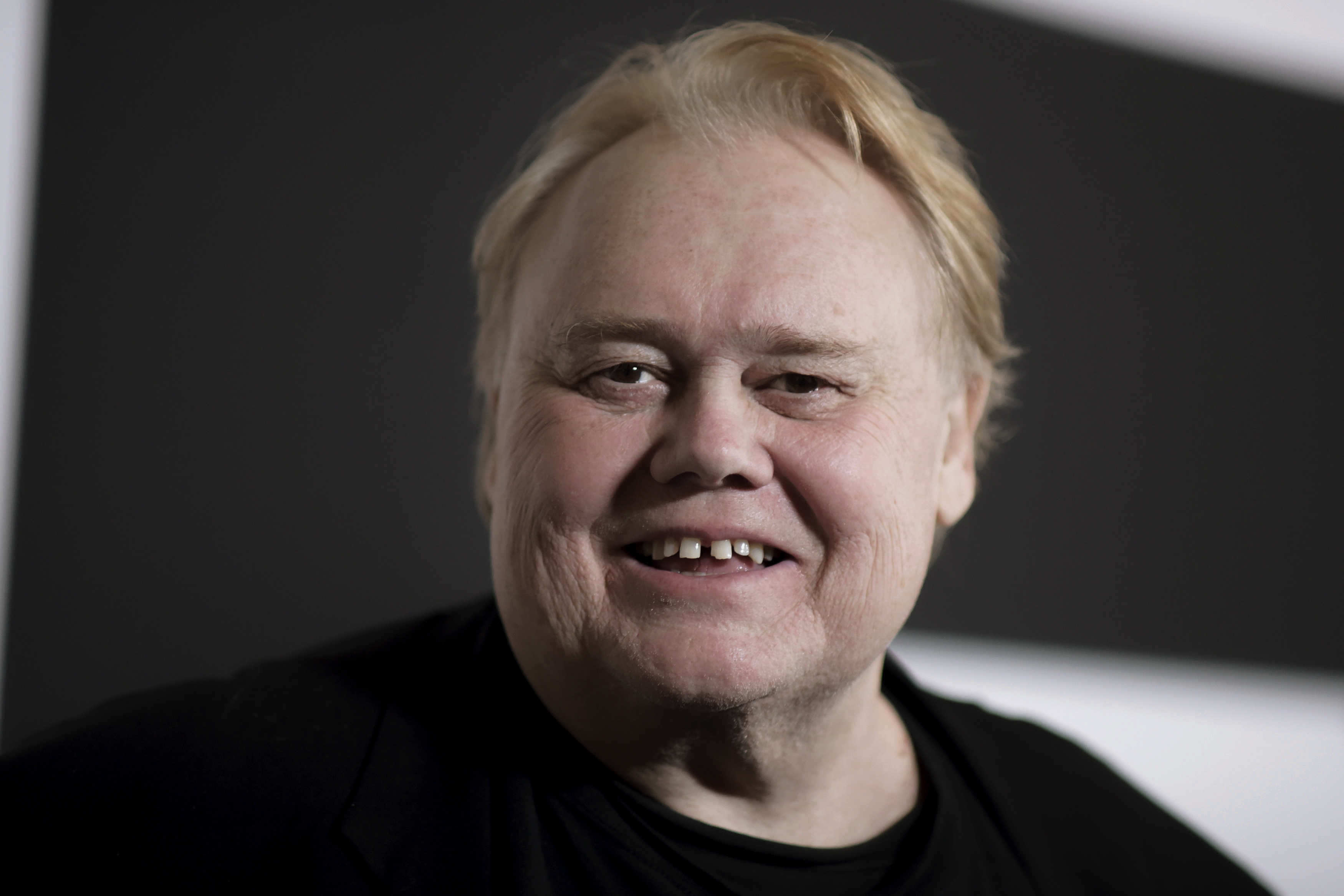