Lou Cutell, a prolific character actor known for portraying proctologist Dr. “Assman” Cooperman on Seinfeld and Big Larry in Pee-wee’s Big Adventure has died. He was 91.

Cutell also played Dr. Brainard in Honey I Shrunk the Kids and Abe on Grey’s Anatomy.

His friend Mark Furman announced the news on Facebook. 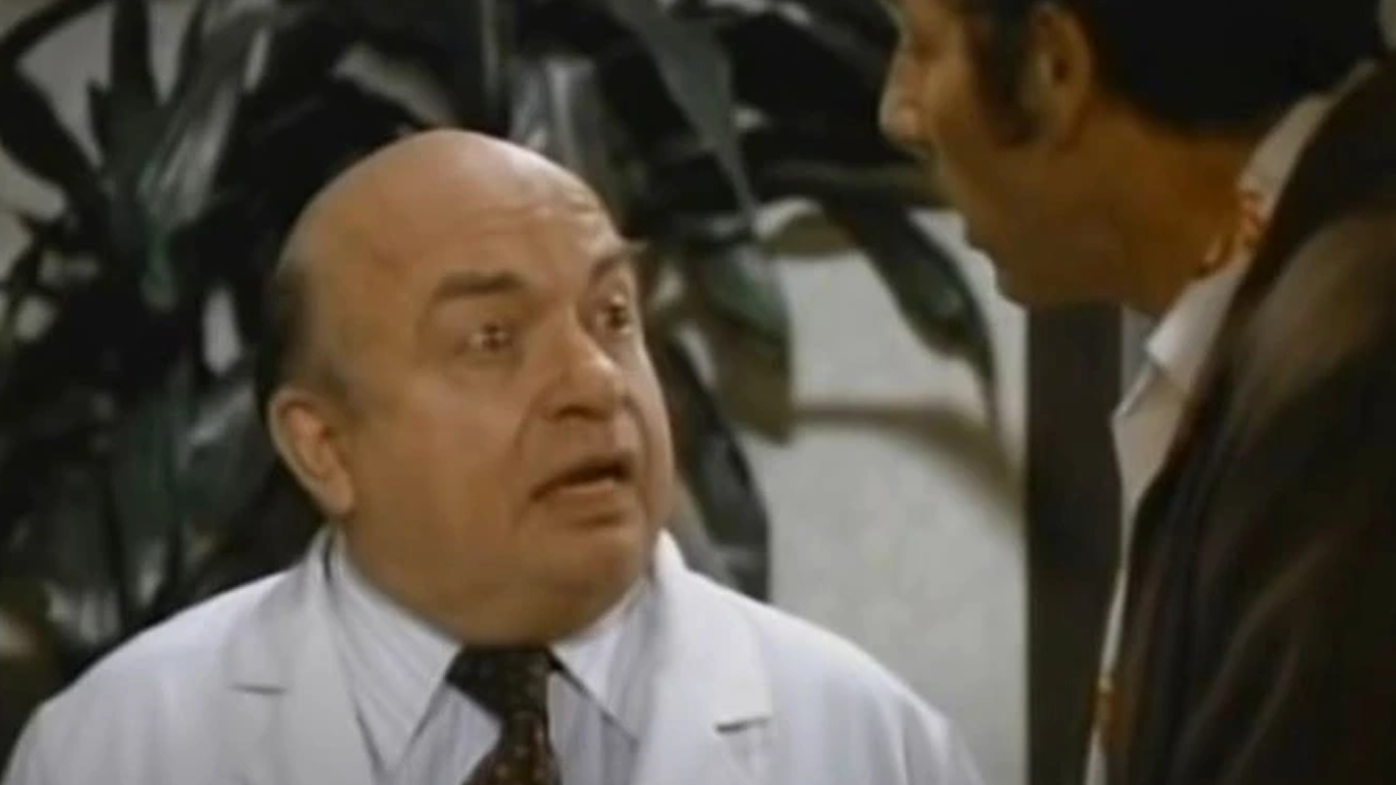 Furman posted about Cutell on his social media on Sunday, writing, “After 91 years, and a great life, my friend Lou Cutell went home. A film, theatre and character actor. Big Larry in Pee Wee’s Big Adventure, Ass Man in Seinfeld, Abe in Grey’s Anatomy S12, E4. He took me to Lucille Ball’s house in 1986. Rest in peace Lou.”

Born on October 6, 1930, in New York City, Cutell started his career in the theatre. He played William Berry in The Young Abe Lincoln, which had a brief run on Broadway in 1961 and played Off-Broadway as well.

Alongside theatre, Cutell had a screen career spanning more than 30 years, appearing in guest roles on classic TV series including The Dick Van Dyke Show, The Wild Wild West, The Golden Girls, Newhart and My Three Sons, among many others. He had a featured role as Dr. Nadir in sci-fi comedy Frankenstein Meets the Spacemonster.

Cutell played the role of Dr. Howard Cooperman in the 1996 Seinfeld episode, ‘The Fusilli Jerry.

The episode featured Kramer (Michael Richards) picking up his new license plates at the DMV — only to find that they are someone else’s vanity plates that read “ASSMAN.” Kramer, who guess that the plates might belong to a proctologist, finds out by chance that they belong to Dr. Cooperman.