On Sunday, April 11, Lleyton congratulated Cruz in a sweet Instagram post — sharing a picture of him holding his trophy alongside mum Bec Hewitt, plus a great action shot mid-match. 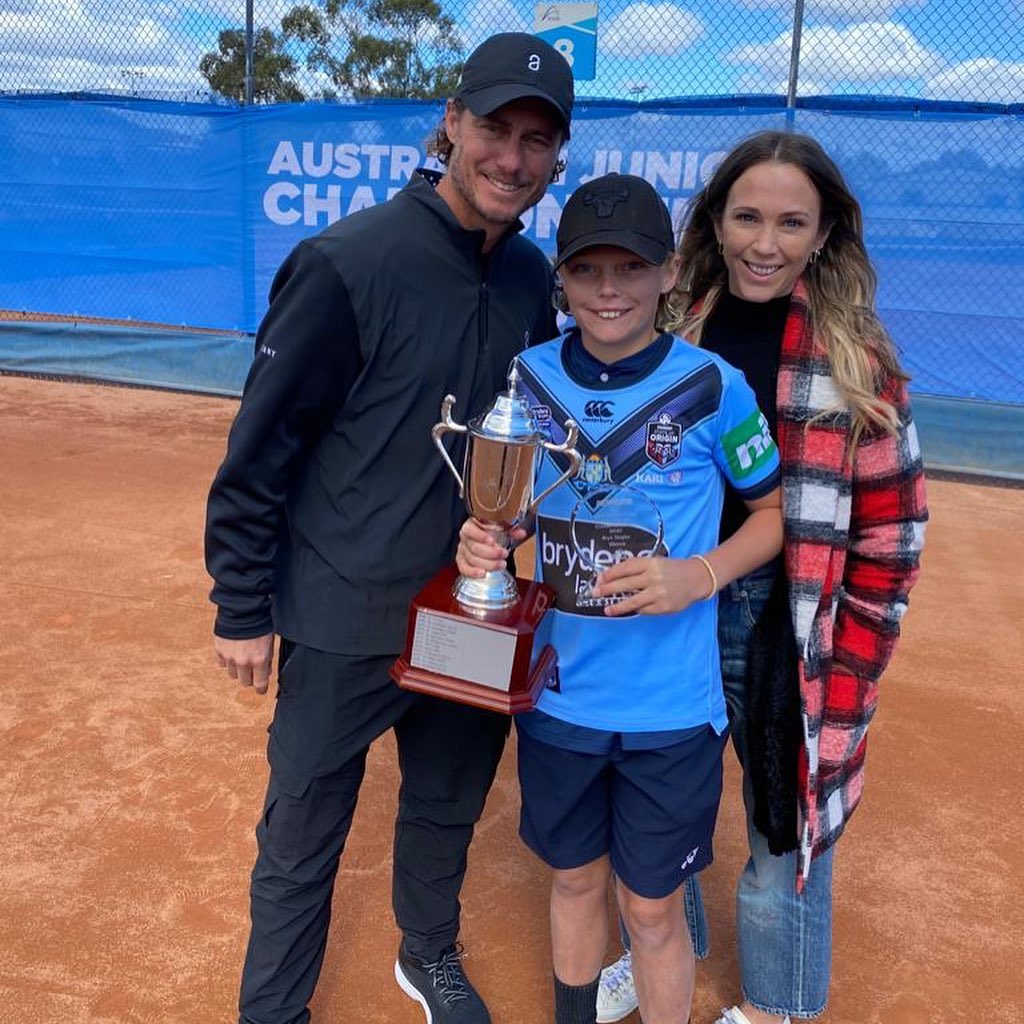 Meanwhile, Cruz, 12, shared his own photos via Instagram to his 14.8k followers, writing “So proud to take home the title in the Claycourt Nationals. Had a great week in Canberra. #ClayDog.”

Tennis ACT’s Instagram account also shared a snippet of Cruz’s action on the court, where he’s seen replicating his dad’s signature fist pump during the match. Watch above.

READ MORE: Bec Hewitt’s daughter, Ava, is following in her mother’s acting footsteps and has more than 7,000 Instagram followers

A total of 128 junior players took to the courts for the 2021 12/u & 14/u Australian Claycourt Championships in Canberra, competing for Australian ranking points and national titles in their respective age groups.

Cruz is a promising tennis player and his Instagram is filled with photos of himself training and competing in tournaments. He took part in the Australian Open playoffs back in December, with Lleyton watching from the sidelines.

Lleyton, whose tennis career spanned over 18 years, previously opened up about his high hopes for Cruz in the sport, believing he’ll be playing in the Australian Open by the time he’s 14 years old. 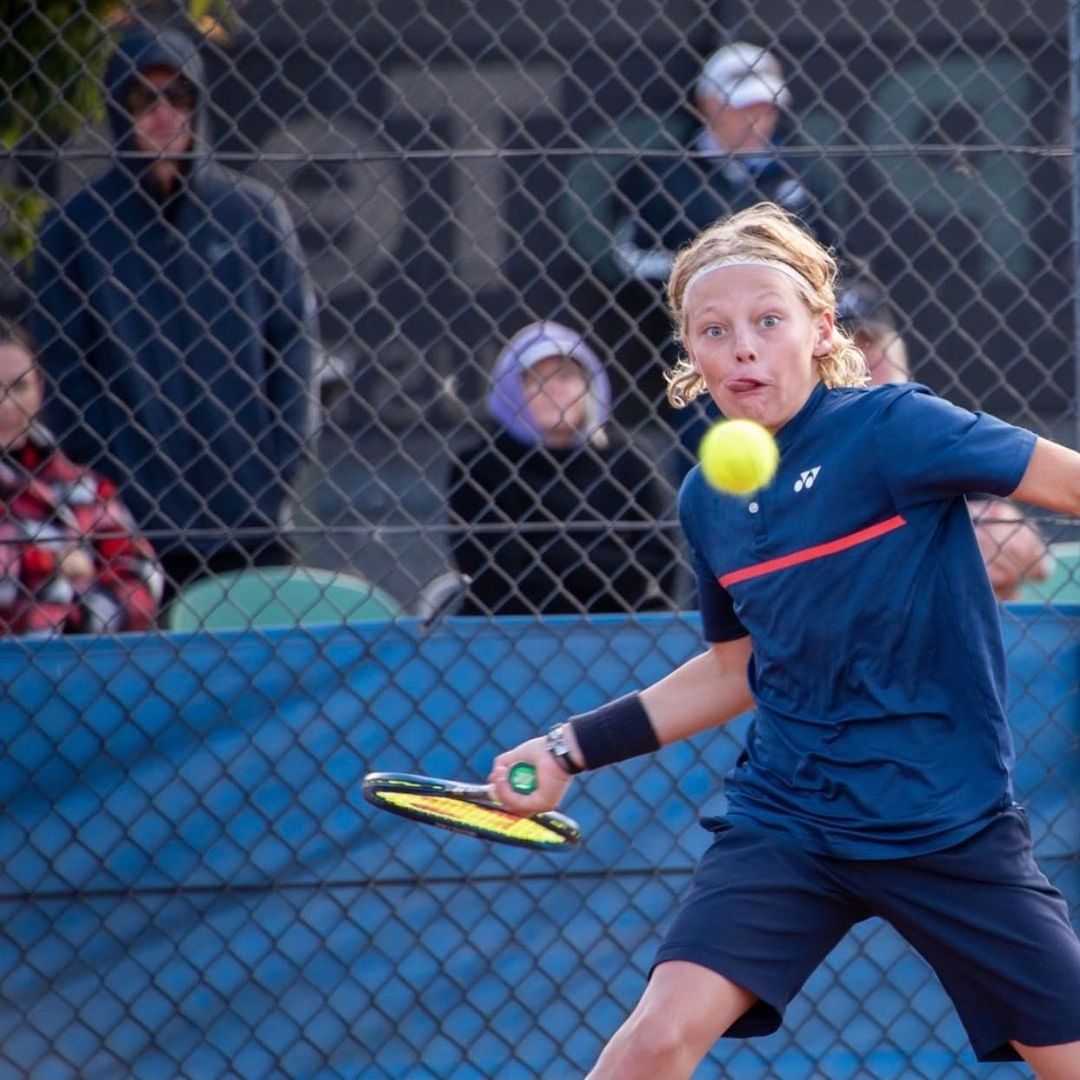 “Hopefully he beats me.”