Riley Keough has revealed her mother Lisa Marie Presley had become a grandmother prior to her death, sharing the news during the musician’s memorial.

During the service held at Graceland on Sunday, Keough’s husband Ben Smith-Petersen spoke on her behalf, reading out a letter that alluded to the birth of their daughter before Presley’s death on January 12. 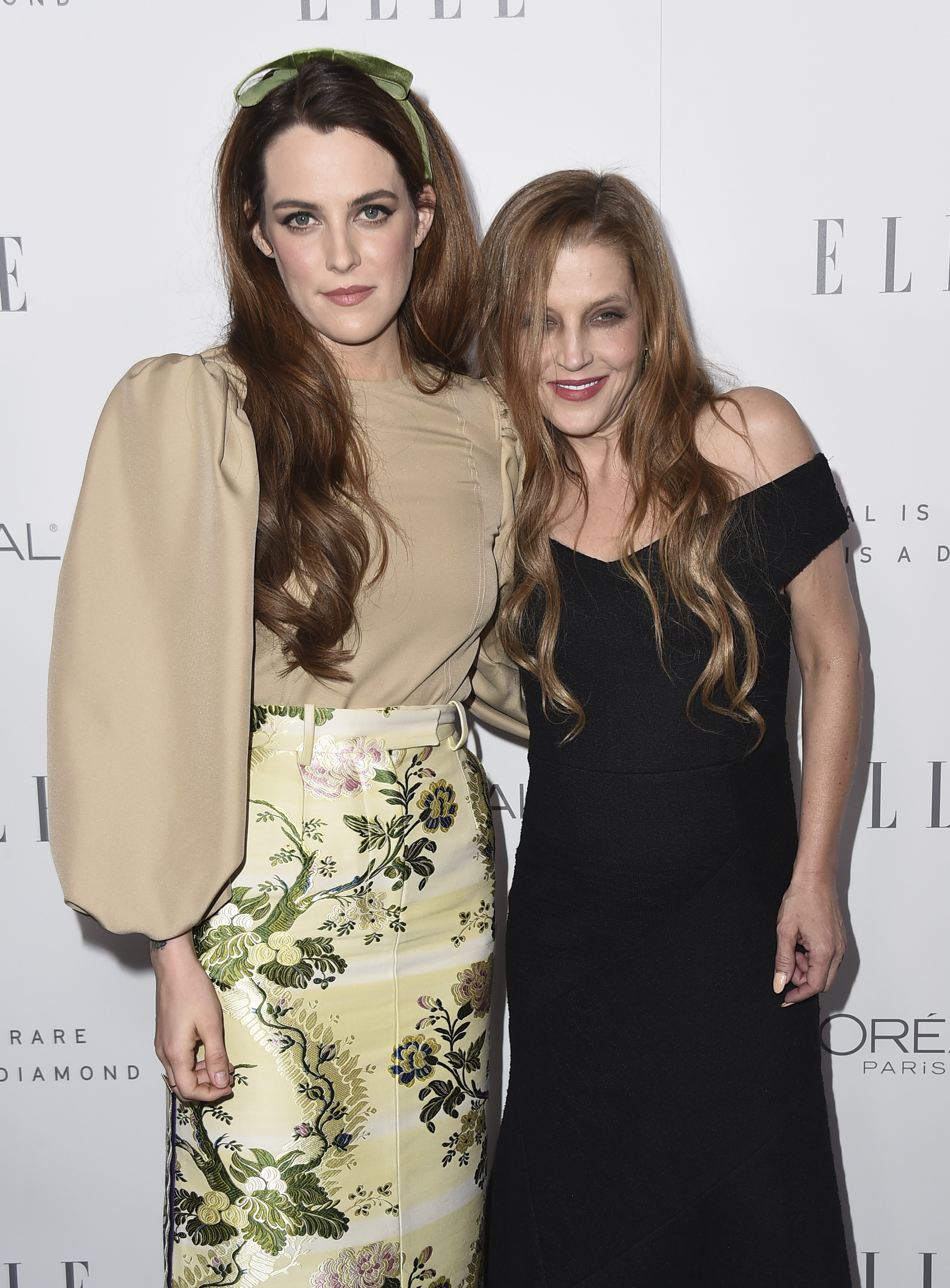 “﻿Thank you for giving me strength, my heart, my empathy, my courage, my sense of humor, my manners, my temper, my wildness, my tenacity.

The couple have not confirmed the date of birth or the name of their daughter﻿, but a representative for Keough confirmed to People the couple welcomed a baby girl in 2022, confirming Presley got to revel in the joy of being a grandma for a short while. 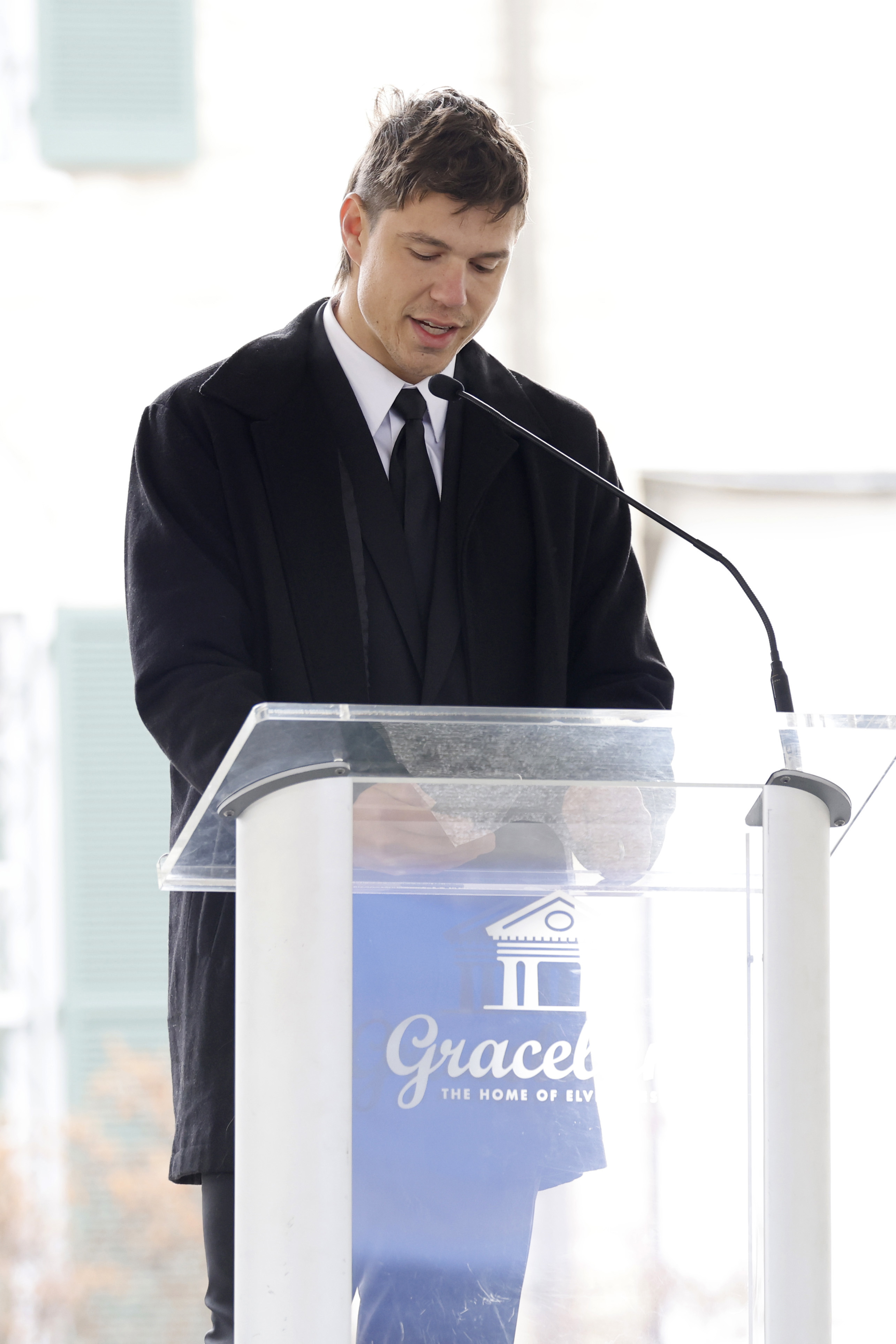 Keough is Presley’s eldest daughter, and her child was the first grandchild for the late star.﻿

The Girlfriend Experience star and Smith-Petersen, an Australian stuntman, have been married for eight years, tying the knot in February 2015 in Nepal, and again at a larger wedding in California’s Napa Valley.

The short speech read by Smith-Petersen during Sunday’s memorial service indicated Keough had been given a new perspective on the passing of her mother.

Keough publicly addressed her late mother’s death two days ago, posting a photo of the pair on Instagram with a simple love heart as the caption. 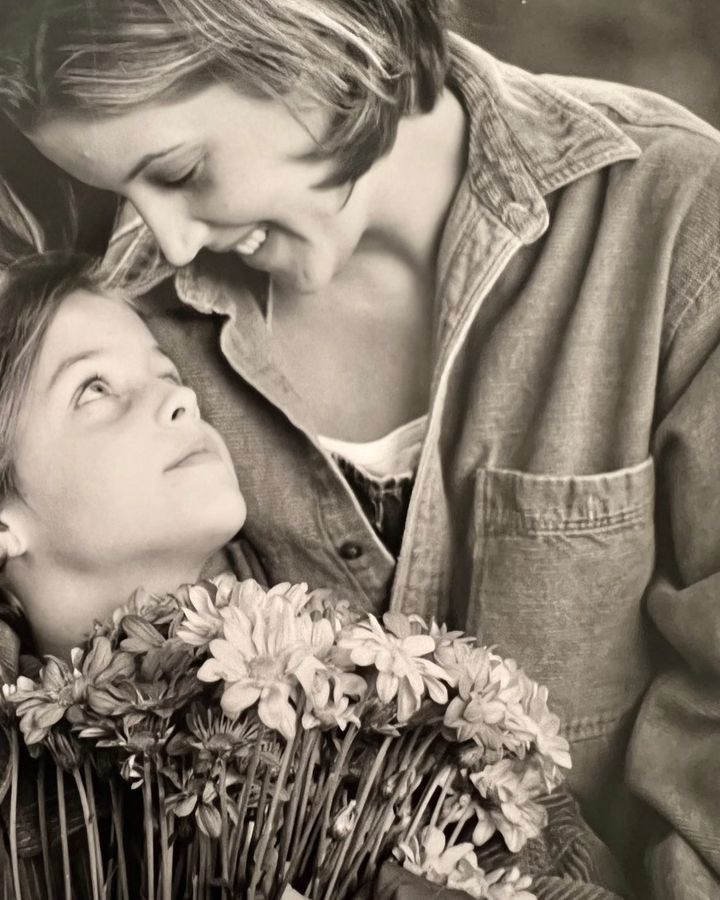 Her photo was flooded with messages of love and condolences from friends and fans.

“Been thinking of you so much,” model Rosie Huntington-Whitely wrote.

“I love you,” Nicole Kidman added in a comment.﻿ 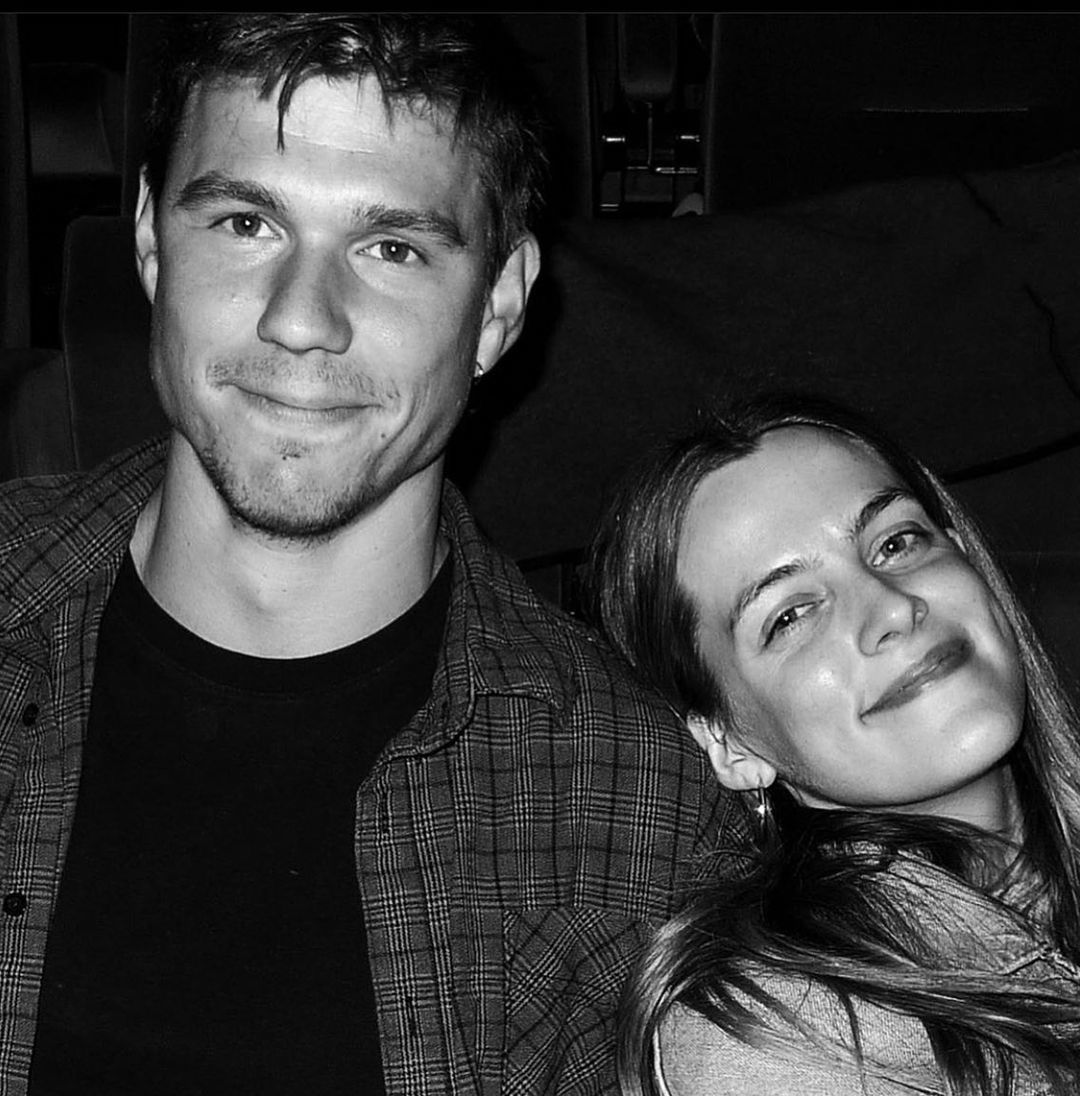 “﻿I’m going to read something that my granddaughter wrote for all of you, and this says it all,” she began.

“﻿’I have no idea how to put my mother into words. Truth is, there are too many. 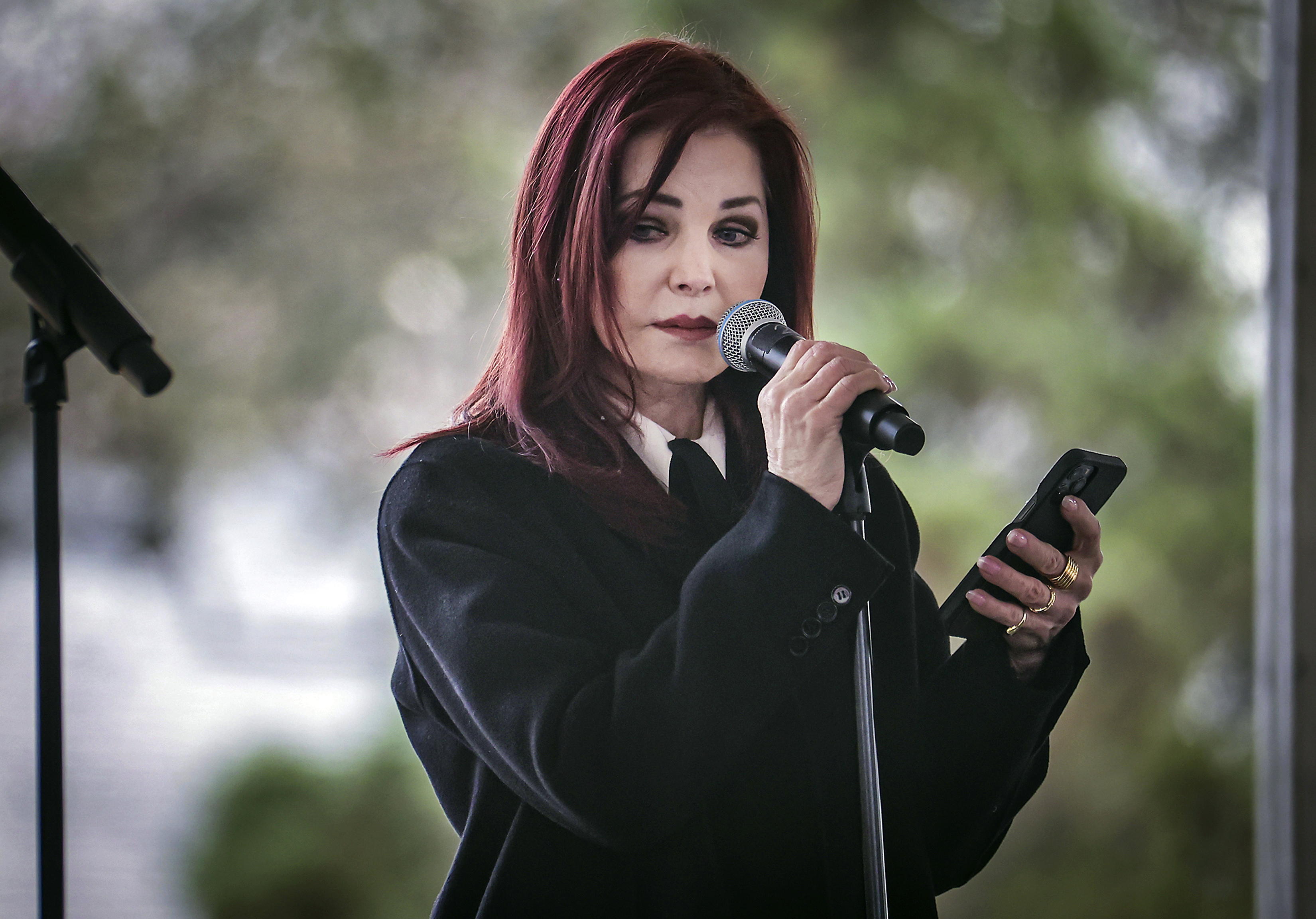 “﻿’Lisa Marie Presley was an icon, a role model, a superhero to many people all over the world, but Mama was my icon, my role model, my superhero – in much more ways than one’.

“‘Even now, I can’t get across everything there is to be understood or known about her, but as she always said, ‘I’ll do my best.'”