Lionel Richie has been named as the recipient of this year’s Gershwin Prize for Popular Song, the Library of Congress announced Thursday, with an all-star tribute concert set to be filmed in March and aired on US network PBS in May.

“In so many ways, this national honour was made for Lionel Richie, whose music has entertained and inspired us — and helped strengthen our global connections,” said Librarian of Congress Carla Hayden in a statement.

“Lionel Richie’s unforgettable work has shown us that music can bring us together. Even when we face problems and disagree on issues, songs can show us what we have in common.” 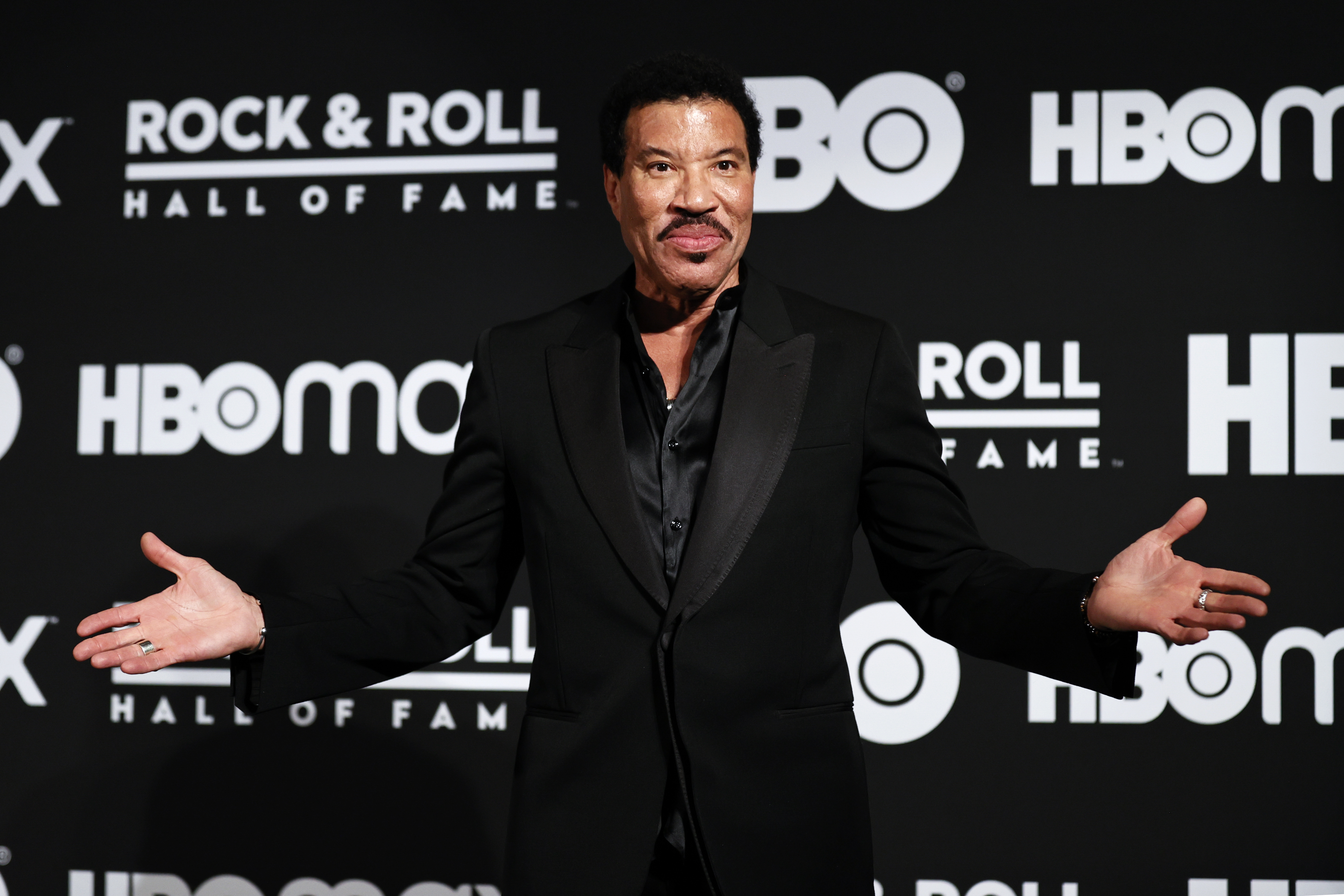 The tribute concert will take place in Washington DC on March 9 and broadcast on PBS stations May 17 at 9pm ET (midday May 18 AEST).

The Gershwin Prize was not given out in 2021. The last musician to receive it, in 2020, was Garth Brooks, who at then-57 became the youngest to be awarded the honour.

An Oscar winner as well as four-time Grammy recipient, Richie has most recently reached new generations as a judge on American Idol for the last four seasons. He’s also due to return for the 20th this year on ABC. 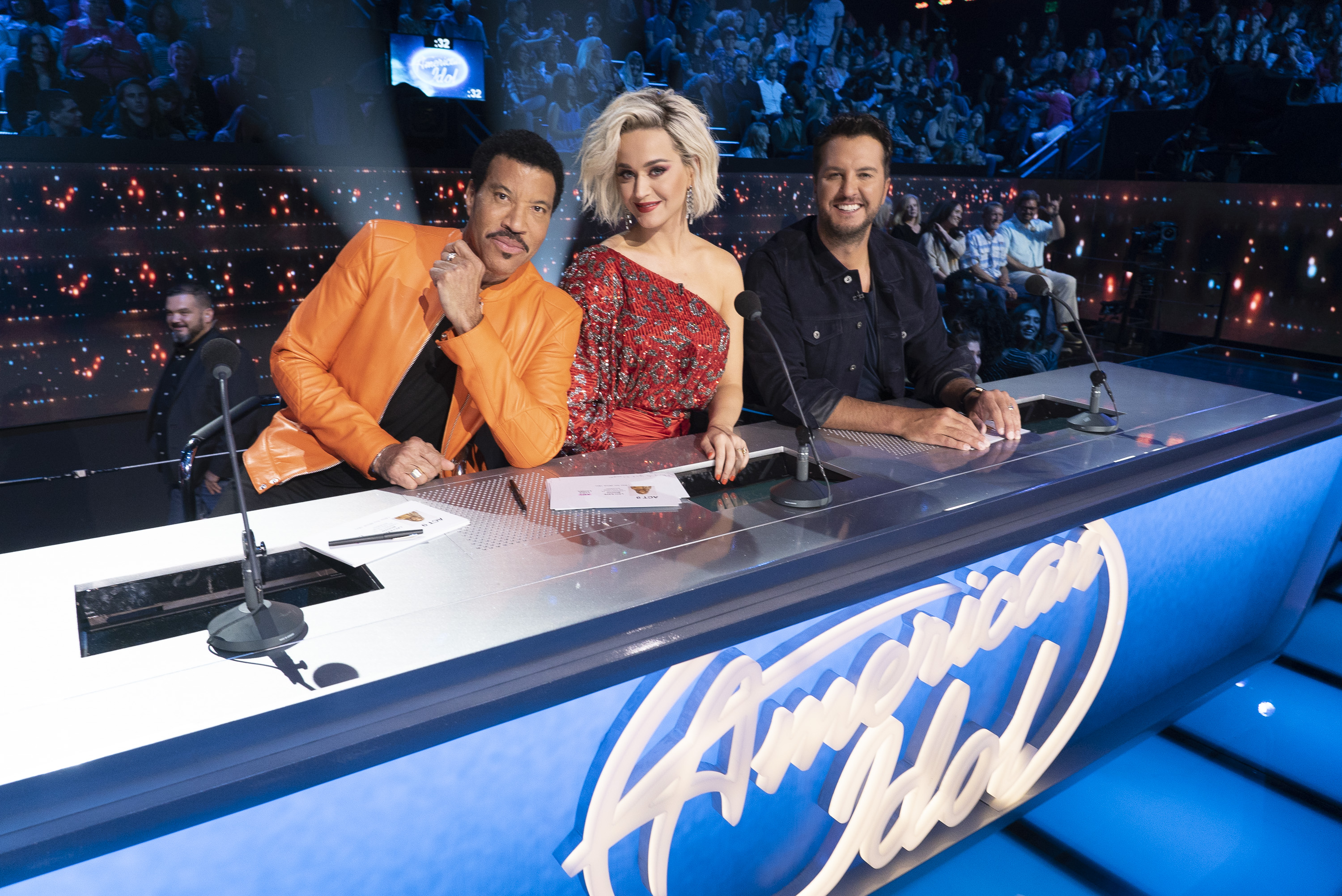 His decades-long run of hits started with the Commodores, for whom he wrote ‘Three Times a Lady’, ‘Still’ and ‘Easy’, and continued with a solo career that included smashes like ‘Hello’, ‘Say You, Say Me’, ‘Lady’, ‘Endless Love’, ‘Truly’, ‘All Night Long’ and ‘Dancing on the Ceiling’.

Richie was also a co-writer of ‘We Are the World’, the all-star charity song for USA for Africa.

Previous plaudits for Richie include being a Kennedy Centre Honouree in 2017 and MusiCares’ person of the year in 2016. 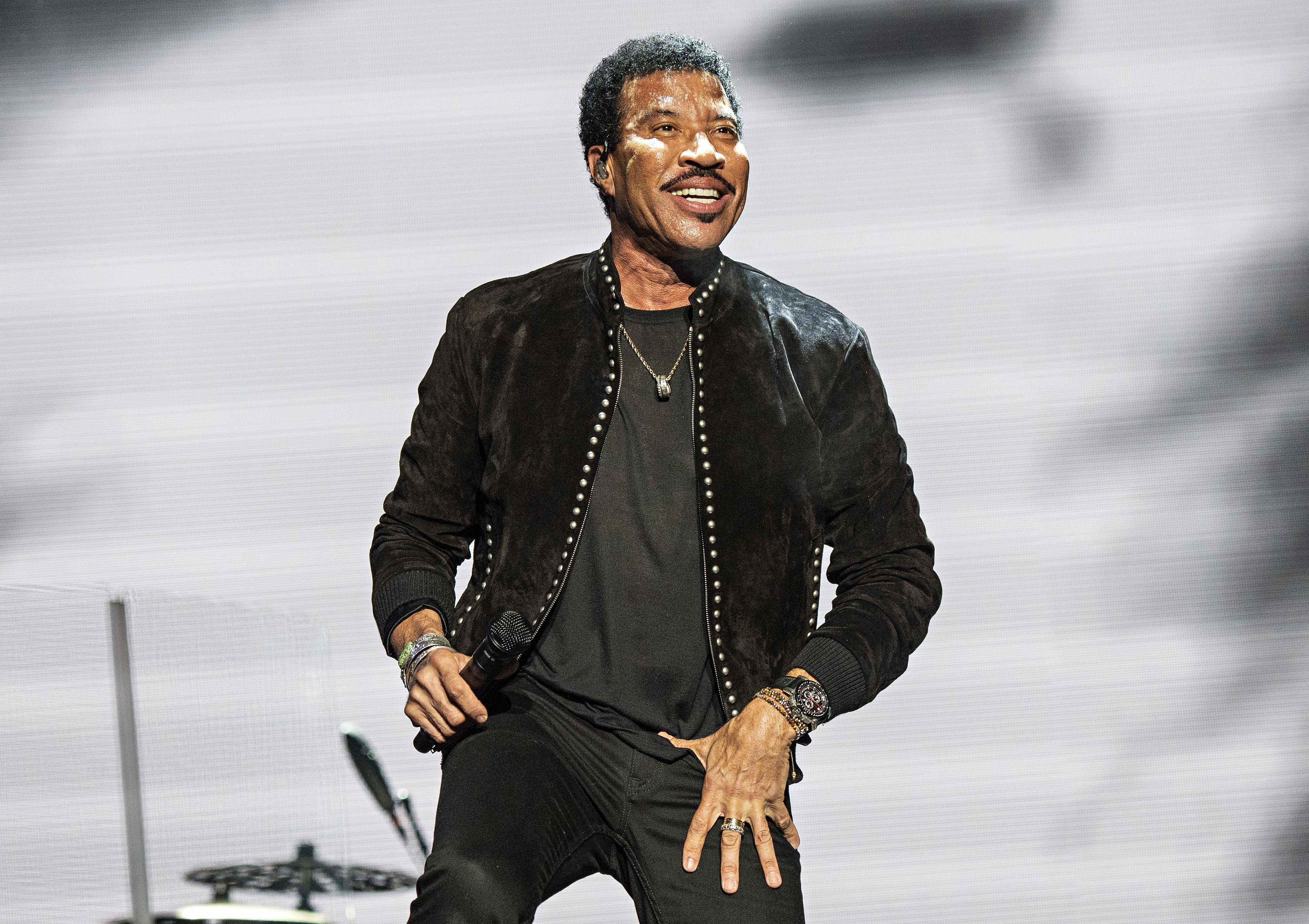 “This is truly an honour of a lifetime, and I am so grateful to be receiving the Gershwin Prize for Popular Song,” Richie said.

“I am proud to be joining all the other previous artists, who I also admire and am a fan of their music.”

The Library of Congress honour is named after the songwriting team of George and Ira Gershwin and “recognises a living musical artist’s lifetime achievement in promoting the genre of song as a vehicle of entertainment, information, inspiration and cultural understanding.”