The 31-year-old posted a selfie featuring his long locks to Instagram, with the caption “Haircut?”.

“Rapunzel,” Brooks replied, agreeing with his assessment of his long hair.

Used to seeing him with a neater style, followers were quick to react to his new ‘do, with most insisting he should keep his hair long.

Many other stars weighed in, with Wayne Coyne and Angela Sarafyan answering “No”, while comedian Rhys Nicholson replied with “I’ll do it.”

Brooks and Hemsworth have been dating since December 2019, following his highly publicised split from his ex-wife, Miley Cyrus. They confirmed their relationship in January 2020, after ringing in the new year together. 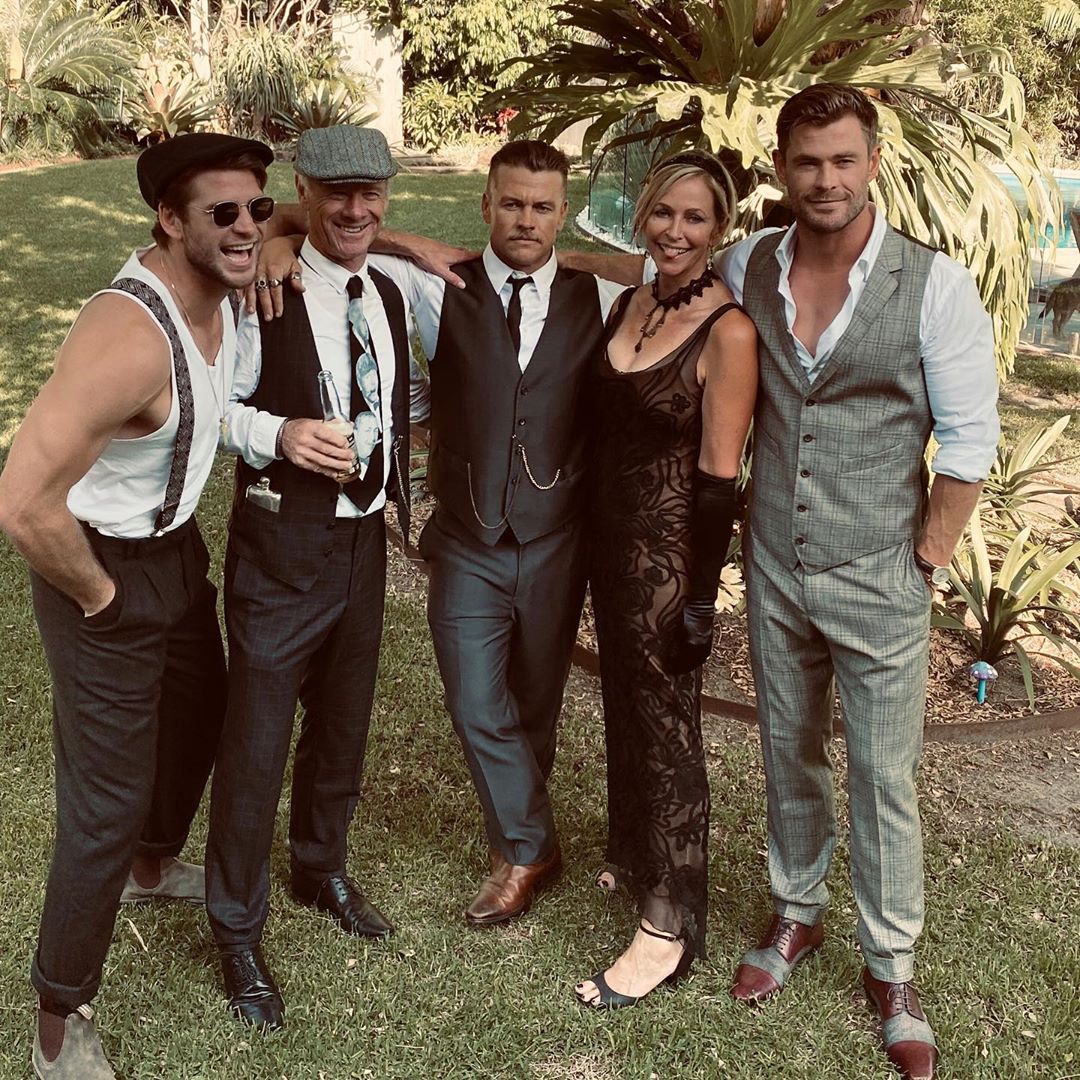 It’s not just Liam the 24-year-old model has won over, with the Hemsworth family reportedly “very much approving” of the relationship, adding she brings out the best in him.

A source told Us Weekly Hemsworth feels “more at home” with Gabriella than he did with Cyrus, adding he “feels like he can be his complete self without any drama.” 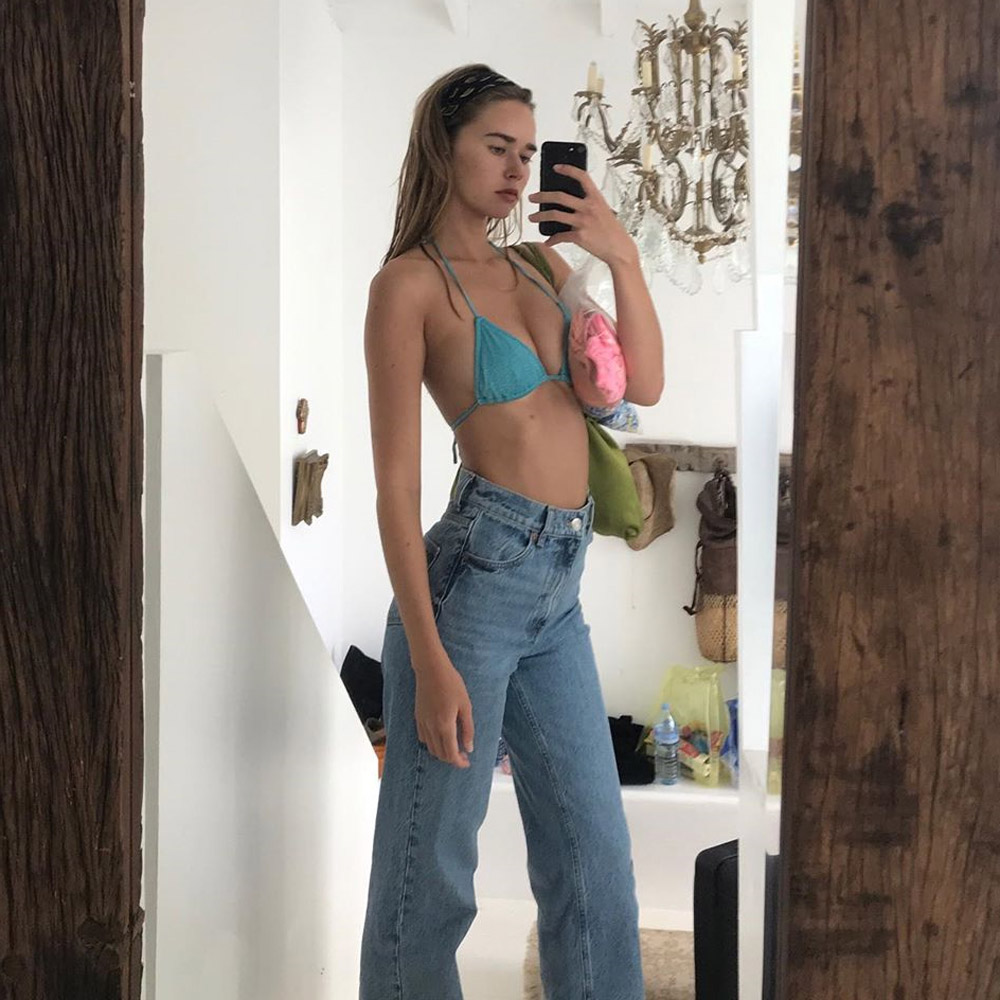 “Gabriella helped Liam boost his confidence and played an encouraging role in his life after his split with Miley,” the source said. “They are very happy together and it’s comfortable and easy.”

Cyrus raised eyebrows she was spotted kissing Kaitlynn Carter a day after the couple announced their split, before dating Cody Simpson for 10 months. She has since admitted how painful the demise of their relationship was.

“I had a very public, very big breakup that was a 10-year span of a relationship,” she said on the Call Her Daddy podcast.

“I tried not to get lost in the emotion … It’s like a death when you lose a loved one, it’s that deep.”