New details have emerged about the breakup of Leonardo DiCaprio and Camila Morrone with reports suggesting it was the actress who ended their relationship last month.

According to The Sun, the 25-year-old called time on their four-year relationship because the actor wanted to have a family but did not have plans to propose.

“Leo wanted her to have babies and stay home but if you want somebody to do that you’ve got to make a commitment. What commitment is he making?” the source said. “Leo wants to have a family but still play around. A man who really wants to be committed would put a ring on it.” “It was Camila who broke it off with Leo because he wanted her to be home having babies and she wants to have a career.”

Contrary to theories DiCaprio breaks up with his girlfriends once they hit 25, the 47-year-old actor is apparently ready to settle down and start a family but it seems Morrone still has goals to kick before having children.

“He has got to that point in his life where he wants to have a family,” the source said. “But Camila has been working towards her dreams since she was 16, when she was in James Franco’s movie Bukowski.”

The source also claimed Morrone felt “Leo didn’t do anything for her career”, and this apparently upset her in their relationship that he “didn’t introduce her to anyone”. 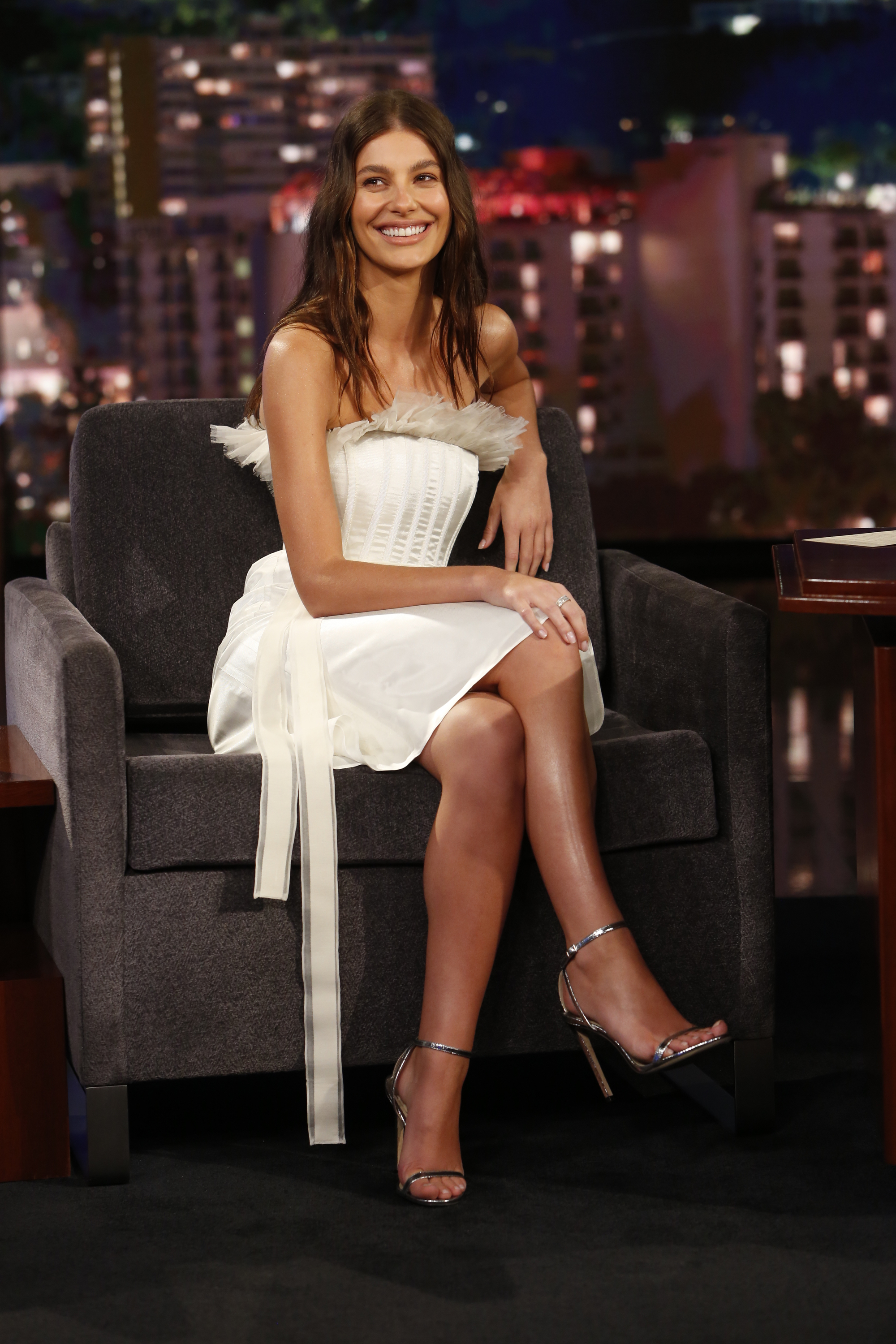 “Everything that she did was on her own, even though she’s been with him for four years,” they said.

Morrone herself spoke of her desire to make a name for herself as it was “frustrating” being mostly known for her relationship with the actor.

“I feel like there should always be an identity besides who you’re dating,” she told the LA Times in 2019. “I understand the association, but I’m confident that will continue to slip away and be less of a conversation.”

DiCaprio has since reportedly moved on with model Gigi Hadid, with the duo seen on various outings together in New York looking cosy.

Hadid, 27, has a two-year-old daughter, Khai, who she shares with her ex, former One Direction star Zayn Malik.