An official Facebook account for Mekka announced the news on Thursday morning (Thursday night AEDT) revealing he had “passed away peacefully” on Saturday, Nov. 27, at his home in Newhall, California.

No cause of death was given in the short statement.

Nicknamed ‘The Big Ragoo’ on the show, he was a part-time boxer who owned a dance studio and dreamed of becoming a dancer and singer. In the finale, he auditions for “Hair” on Broadway, fulfilling his goal.

During its run, Laverne & Shirley was the most-watched show on TV from 1977-1979, reaching a high of 23 million households in the US. 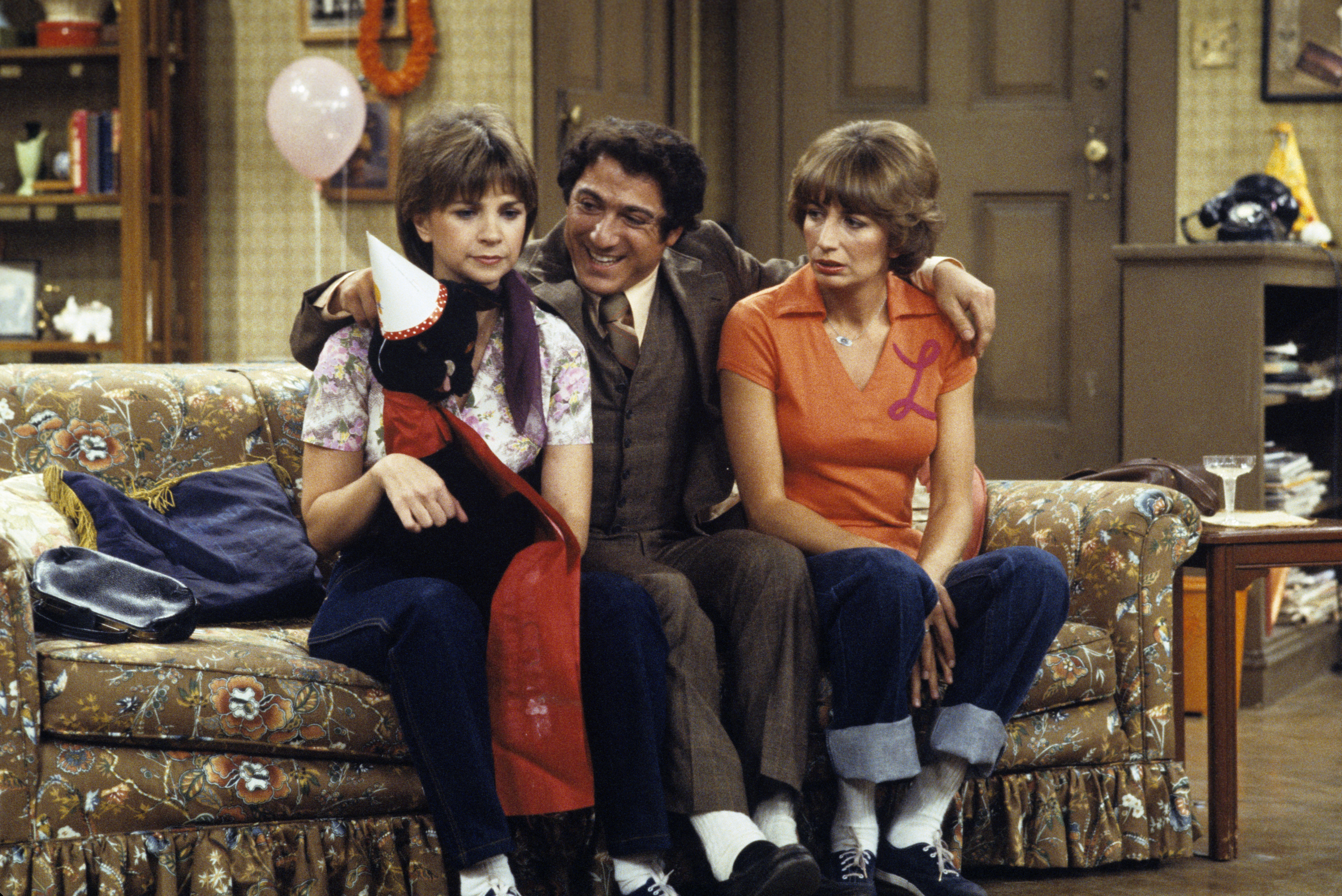 Born in Worcester, Massachusetts, on June 14, 1952, he worked at the Worcester County Light Opera and taught singing lessons.

Before moving to Los Angeles, he earned a Tony nomination in 1975 for his lead role in The Lieutenant on Broadway.

Laverne & Shirley was his first major role, and he was also featured in the series Blansky’s Beauties. Both shows were created by Garry Marshall as spinoffs of Happy Days, in which Mekka appeared on twice as Ragusa.

Mekka kept working steadily from the 1970s through the 2010s. Some of his other credits included The Love Boat, Fantasy Island, Family Matters, Guiding Light, 24, It’s Always Sunny in Philadelphia, The Suite Life of Zack and Cody, and two Laverne & Shirley TV specials. 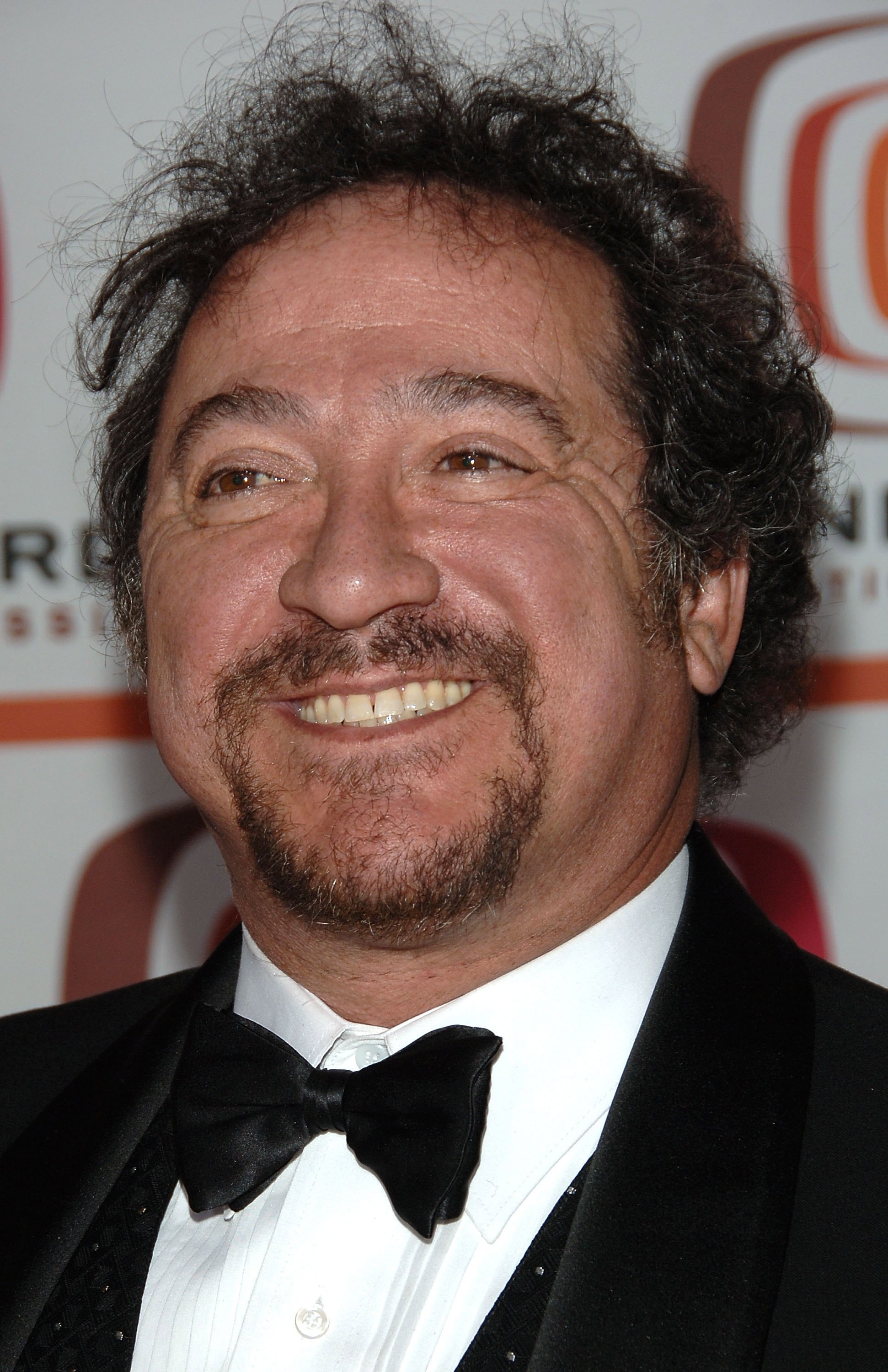