In the 1980s and ’90s, for celebrities, politicians, lawyers, activists and many others, an appearance on CNN’s Larry King Live was a sign that you’d made it on the national stage.

Larry King, who died Saturday at the age of 87, was remembered as a tough but fair interviewer who had a strong sense of humour and was unfailingly gracious to his guests.

His 25-year tenure on CNN, and more recently as a the host of a show for the Ora TV streaming platform, ensured that King interacted with most of the major news-makers of his time. 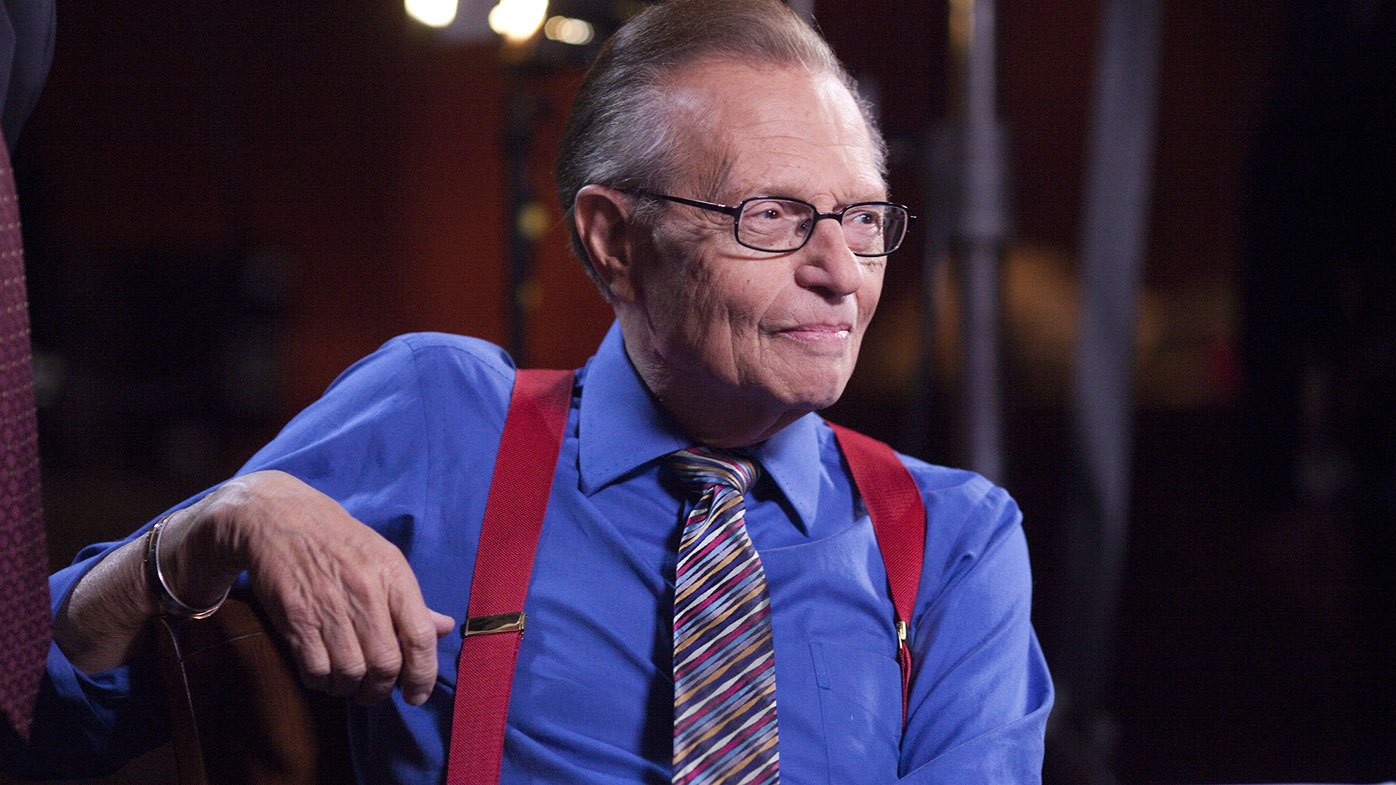 Fellow talk show host Craig Ferguson hailed King as a role model behind the mic. “He taught me so much,” Ferguson wrote on Twitter.

Actress Kirstie Alley tweeted: “RIP Larry King.. one of the only talk show hosts who let you talk. Legendary.”

TV Presenter and former CNN stablemate Piers Morgan shared a photo and a unique memory of a fallout with the “masterful TV interviewer”.

“Larry King was a hero of mine until we fell out after I replaced him at CNN & he said my show was ‘like watching your mother-in-law go over a cliff in your new Bentley.’ (He married 8 times so a mother-in-law expert) But he was a brilliant broadcaster & masterful TV interviewer.”

While American Idol host Ryan Seacrest remembered the personality as a “dear friend and mentor”.

“I lost a dear friend and mentor,” he tweeted, adding: “Truly an American treasure. Rest in peace, Larry King.”

Author Anne Rice remembered King warmly even though she only knew him from appearances on his show. “He was always interesting, gracious and fun,” she wrote on Twitter.

King’s CNN show was a big source of breaking news during the O.J. Simpson murder trial saga of the mid-1990s.

King worked with the writers and producers of FX’s The People V. O.J. Simpson: American Crime Story to help them capture that era. Scribe Larry Karaszewski praised him for his insights, calling him “a true legend.”

From his early days in Miami radio to being part of the CNN revolution, King was hugely influential and incredibly kind.

“I’ve never known anybody who made a bigger deal out of the slightest kindness afforded him,” fellow broadcaster Keith Olbermann wrote on Twitter.

New York Gov. Andrew Cuomo noted King’s Brooklyn roots and his skill at talking to people “in a clear and plain way.”