Lady Gaga has released a short film for her latest single, ‘911,’ off her Chromatica album. The just-under-four-minutes music video was directed by Tarsem Singh, with visuals eerily reminiscent of his earlier feature film, ‘The Cell,’ starring Jennifer Lopez.

After the video’s premiere, Gaga said, “This short film is very personal to me, my experience with mental health and the way reality and dreams can interconnect to form heroes within us and all around us.” 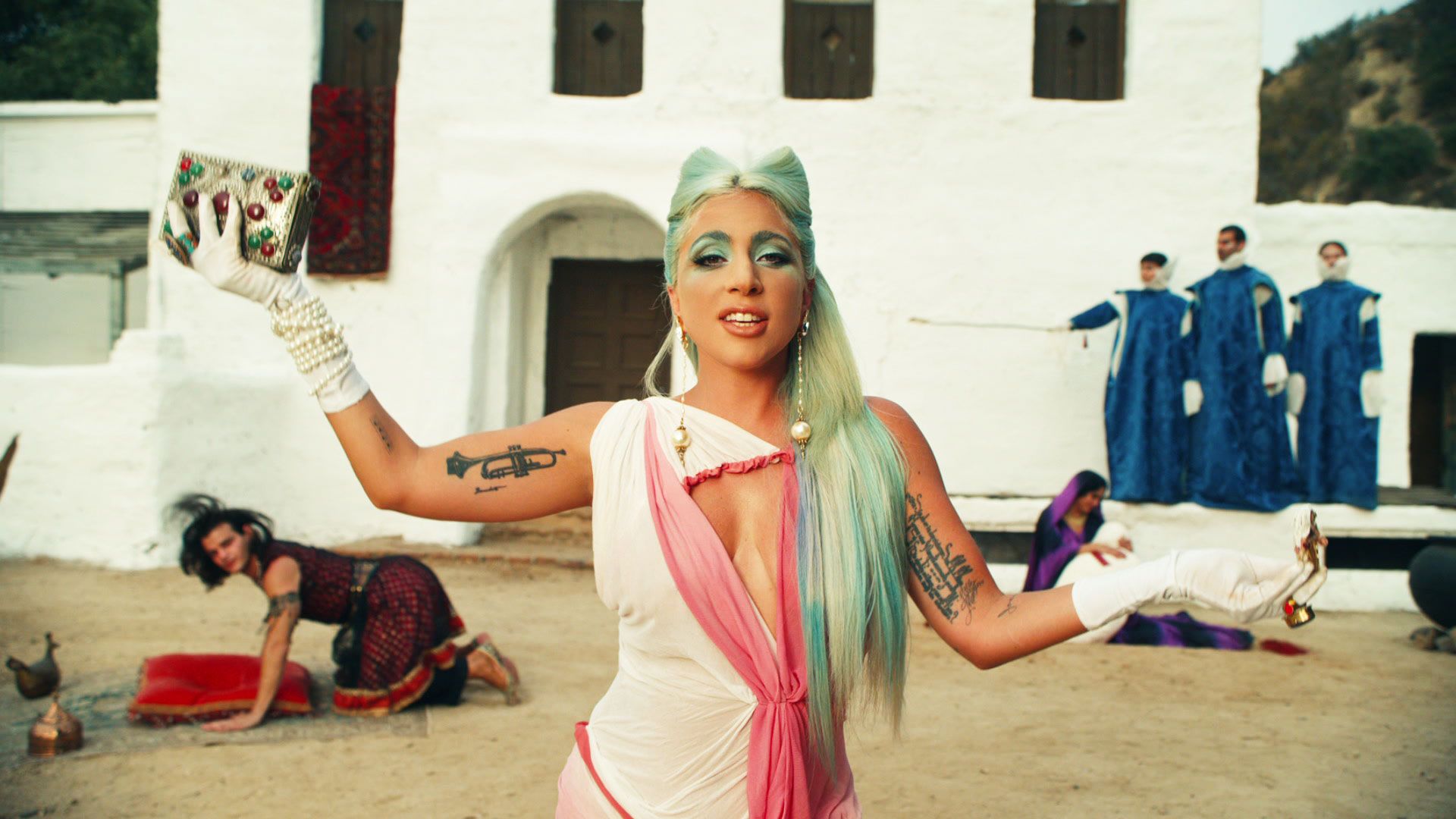 Gaga fans had been speculating about the release since she performed the song at the MTV VMAs earlier this month. She also retweeted a post from 2013 that said, “A POP MUSIC EMERGENCY IS UNDERWAY 911.”

Filled with vibrant colours, the video –– filmed in August –– begins with the ‘Chromatica II’ transition showing Gaga covered in a blindfold, lying in a desert sandpit, with a man on horseback in the distance is a man on horseback. Gaga wakes up and finds herself surrounded by strange imagery, included a woman who resembles Santa Muerte –– a Mexican deity personifying death to safely carry those to the afterlife.

As the imagery gets stranger, the video delivers a twist. The video will require multiple viewings because there’s so much to unpack –– it’s filled with symbolism and that twist will start many discussions. 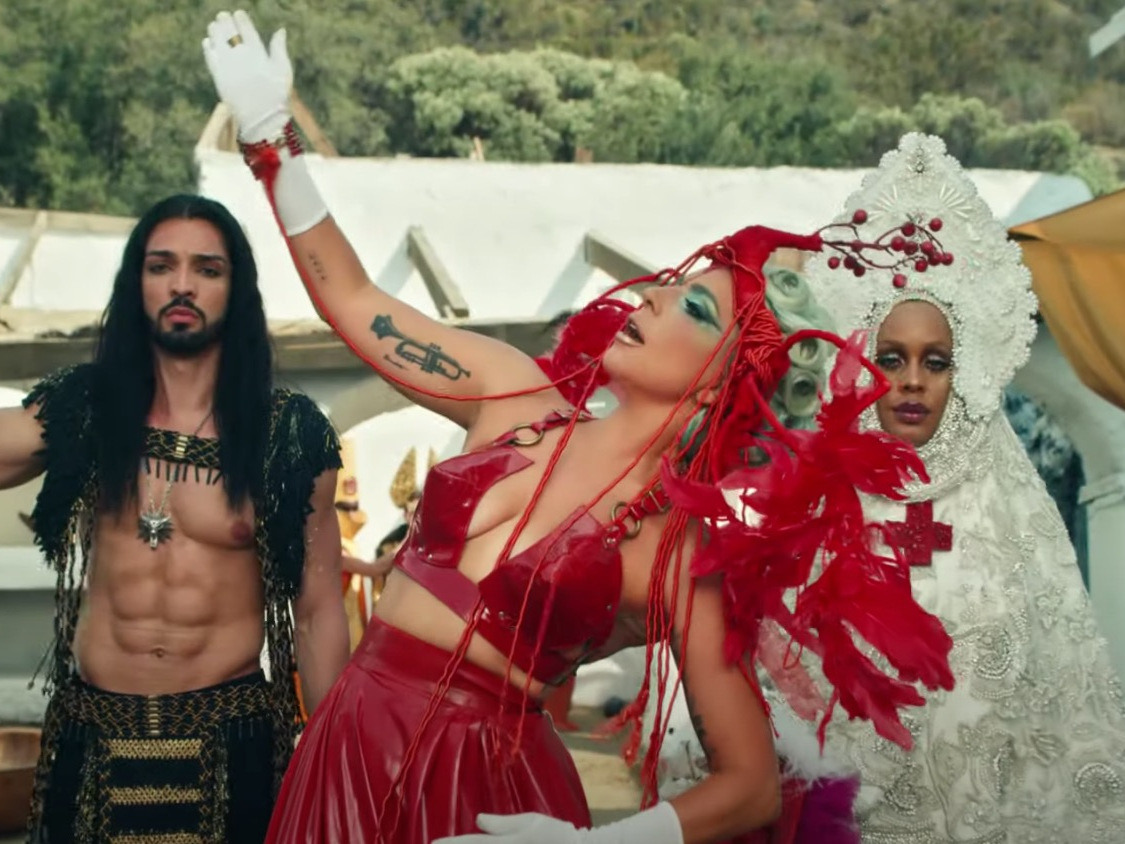 Gaga had previously said of the song: “It’s about an antipsychotic that I take. And it’s because I can’t always control things that my brain does. I know that. And I have to take medication to stop the process that occurs.”

The Chromatica singer used her Instagram post to address her “little monsters,” saying, “I’m awake now, I can see you, I can feel you, thank you for believing in me when I was very afraid. Something that was once my real-life everyday is now a film, a true story that is now the past and not the present. It’s the poetry of pain.”