The youngest Keeping Up With the Kardashians star has become the first woman to reach 300 million followers on the social media platform.

The 24-year-old makeup mogul currently has 301 million people following her page and is only the second person in the world to reach over the threshold — after soccer superstar Cristiano Ronaldo, who has more than 389 million followers. 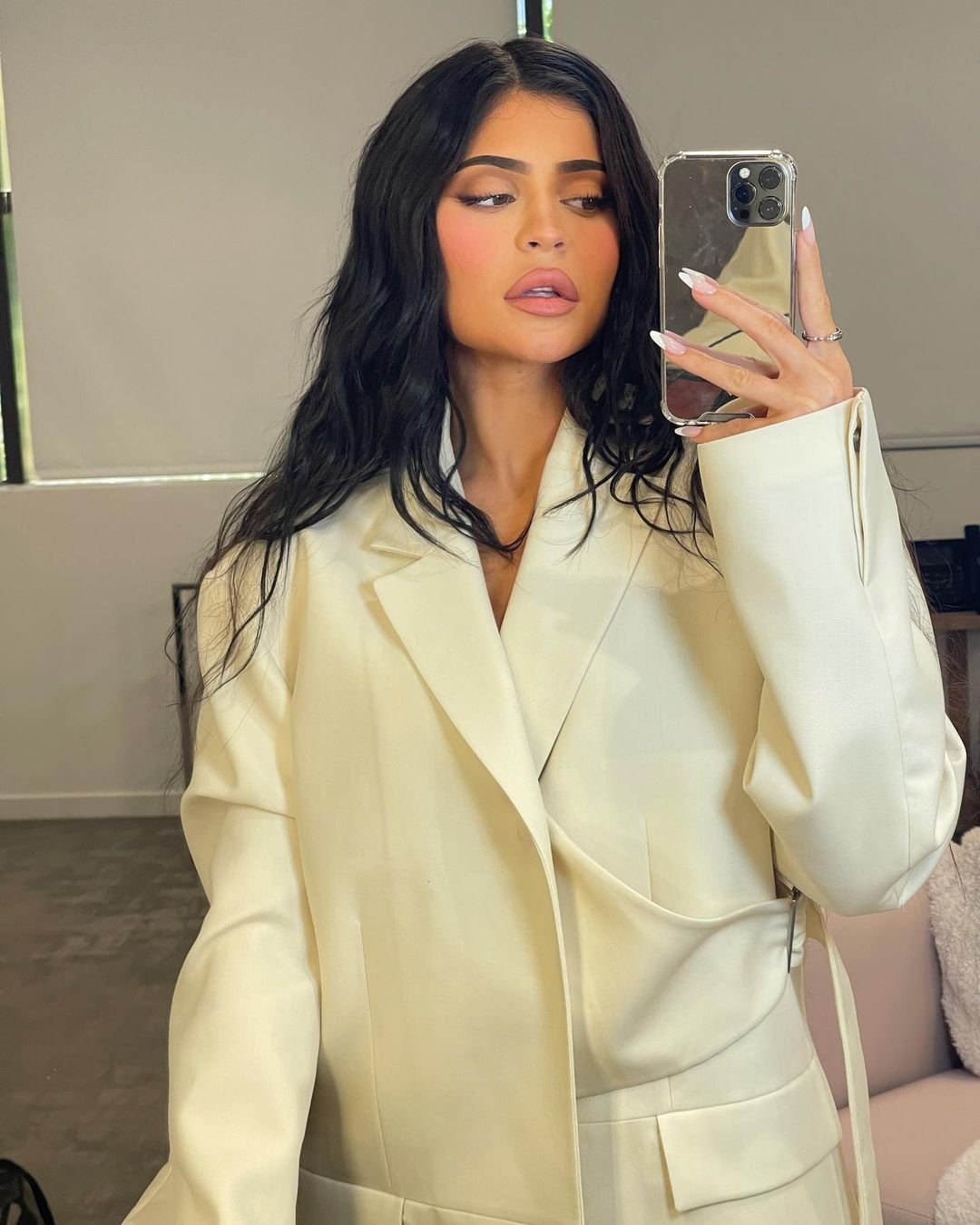 Jenner has been relatively quiet on social media lately, as she gets set to welcome baby number two.

READ MORE: Kylie Jenner fans are convinced she has given birth after tiny clue in Khloé Kardashian video

Her most recent post was six days ago, when the reality TV star shared an image of her growing baby bump.

It marks a stark contrast from her first pregnancy, which was kept entirely off social media until after daughter Stormi was born. 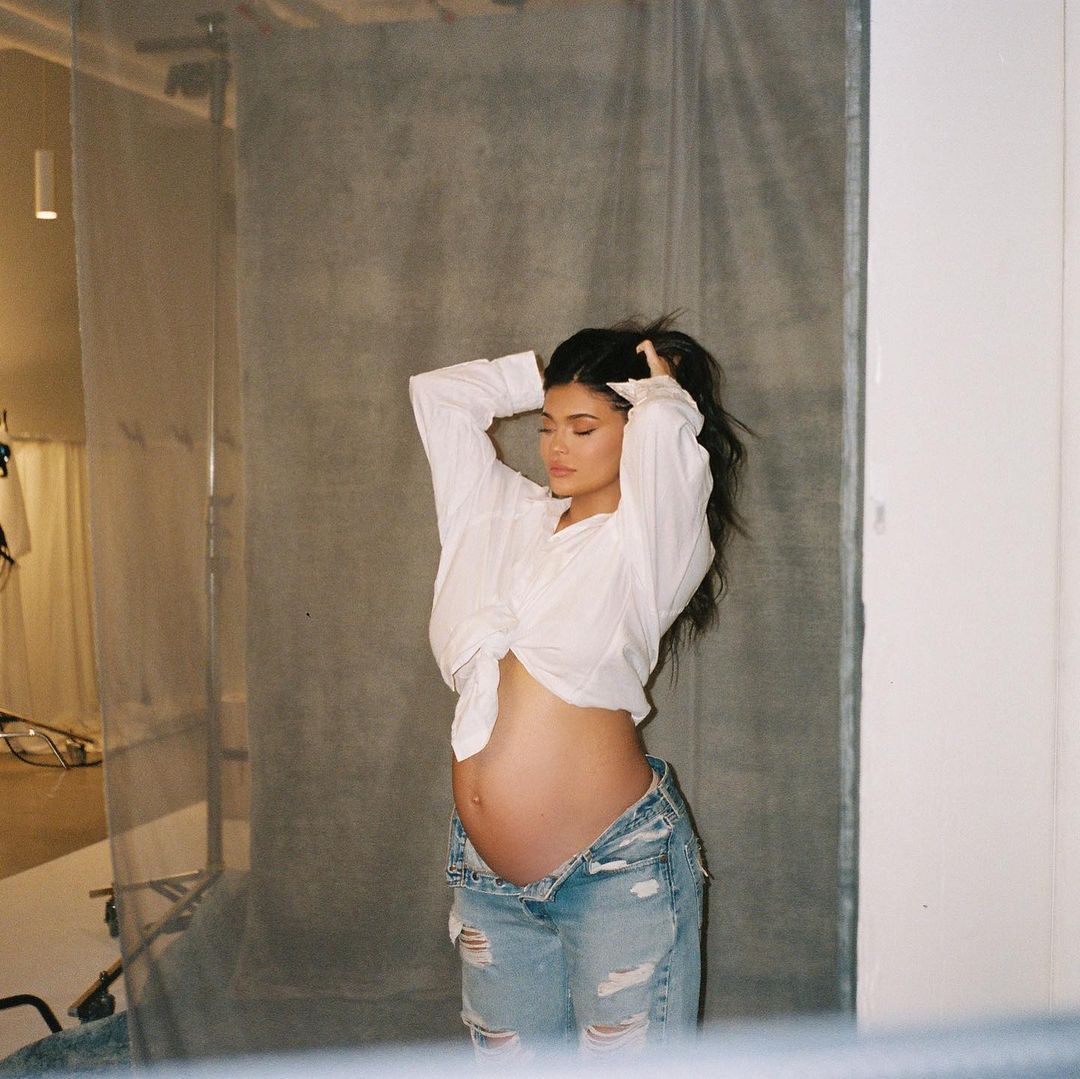 At the end of last year, Jenner took a break from posting on social media after 10 people died at a concert organised by her partner, rapper Travis Scott, in Houston last November.

The expectant mum returned on Christmas Day with a throwback photo of matriarch Kris Jenner and has since only shared two posts, one being a new year’s message.

The second most followed woman on Instagram is singer Ariana Grande, who is hot on Jenner’s heels with 289 million followers.

Sister Kim Kardashian isn’t too far behind with 278 million followers, while Khloe and Kendall have 212 million each and eldest sister Kourtney has 159 million following her.