Kim Kardashian and Pete Davidson have broken up after nine months of dating, E! News reports.

An insider told the publication that the famous couple, who met on the set of Saturday Night Live, called it quits on their relationship and have decided to just be friends.

Kardashian, 41, and Davidson, 28, still have “a lot of respect and love for each other” but their demanding schedules and long-distance romance made it difficult to maintain a relationship. 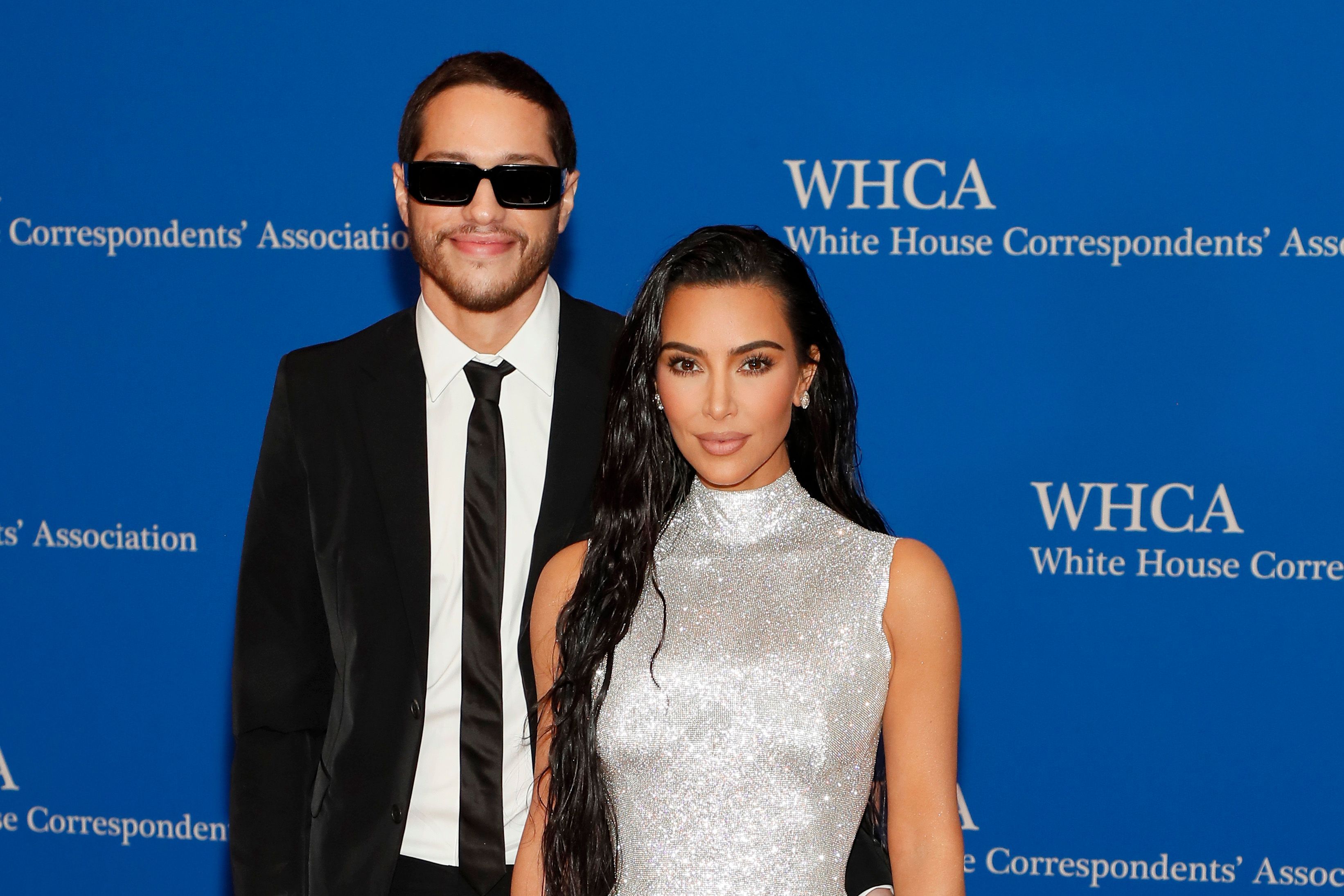 The shock split happened sometime this week, the reports claim. The publication reports the couple had tried to make long-distance work while Davidson was filming Down Under.

“When they are apart, they are in constant communication,” the insider said. “Kim loves that he’s always making her laugh and he truly makes her day when they talk.”

Davidson has been filming the movie Wizards! In Australia while Kardashian has remained home in the US to raise her four children, North, Psalm, Chicago and Saint.

“They are happily co-parenting,” an insider told the publication.

Kardashian and Davidson first kissed while filming SNL in October 2021 and their romance began shortly after. 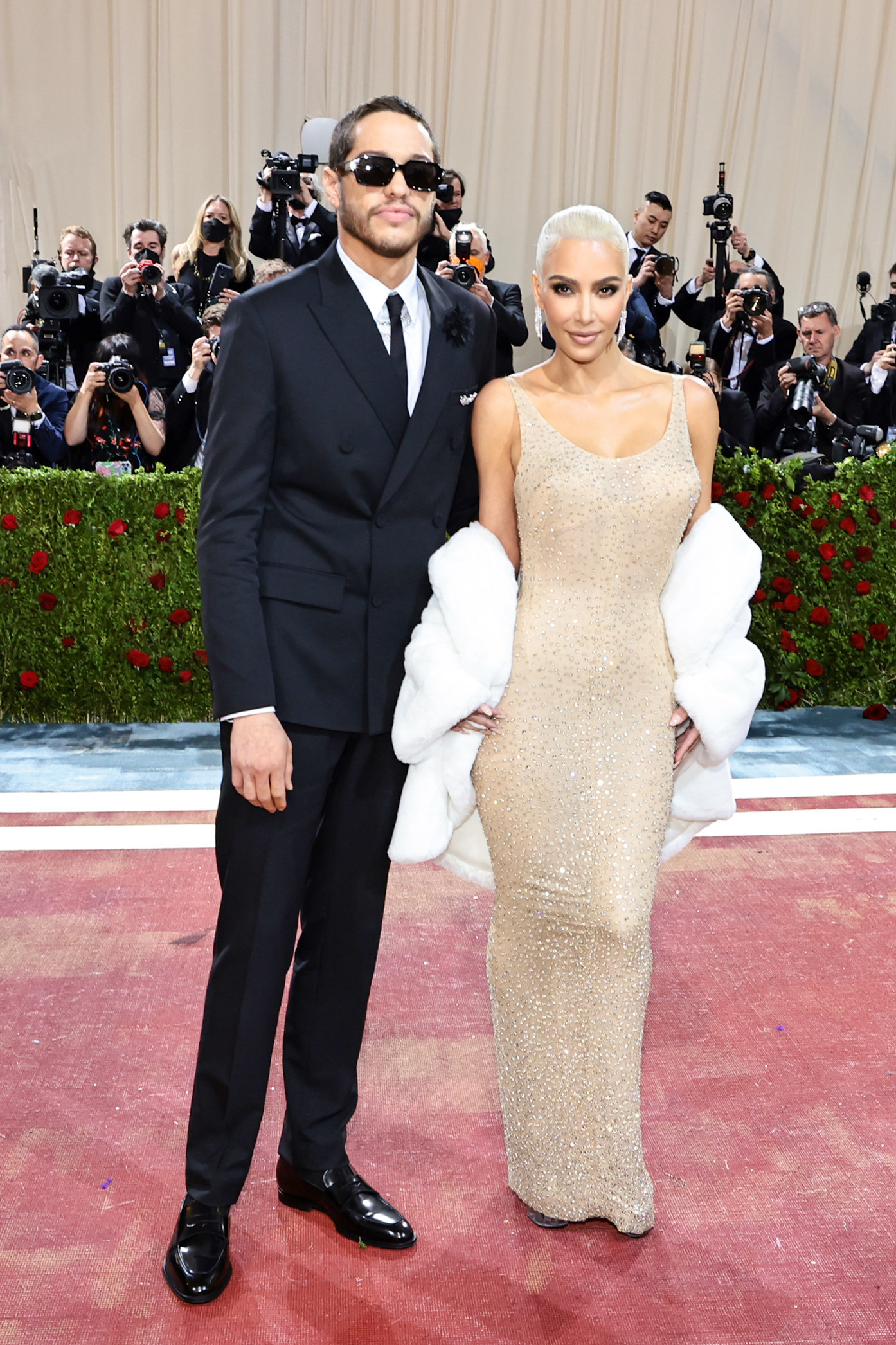 “It was a stage kiss, but it was still a little zing,” Kim said on the Not Skinny But Not Fat podcast in April. “It wasn’t anything like a super, crazy feeling.”

Their relationship was officially confirmed in November 2021 after the pair went Instagram official for Davidson’s 28th birthday.

“They are getting to know each other better and getting along great,” a source said at the time.

“Kim loves his spark. He is very funny, entertaining and makes Kim happy. They are still dating and enjoying it. He showers Kim with compliments and she loves it.”

Reps for Davidson and Kardashian have not commented on reports of their split.