New couple Kim Kardashian and Pete Davidson gave a Dutch tourist the surprise of his life as they enjoyed a breakfast date in Los Angeles.

Dutch journalist Paul Barewijik was lucky enough to sit near Kardashian, 41, and Davidson, 28, as they happily ate breakfast at the Beverly Hills Hotel and managed to snag a rare selfie with the pair.

The tourist said he noticed Saturday Night Live comedian Davidson first while he was enjoying his tea at the hotel and “wondered who he was talking to” when he “remembered the dating rumours” and twigged it was the famous reality star. 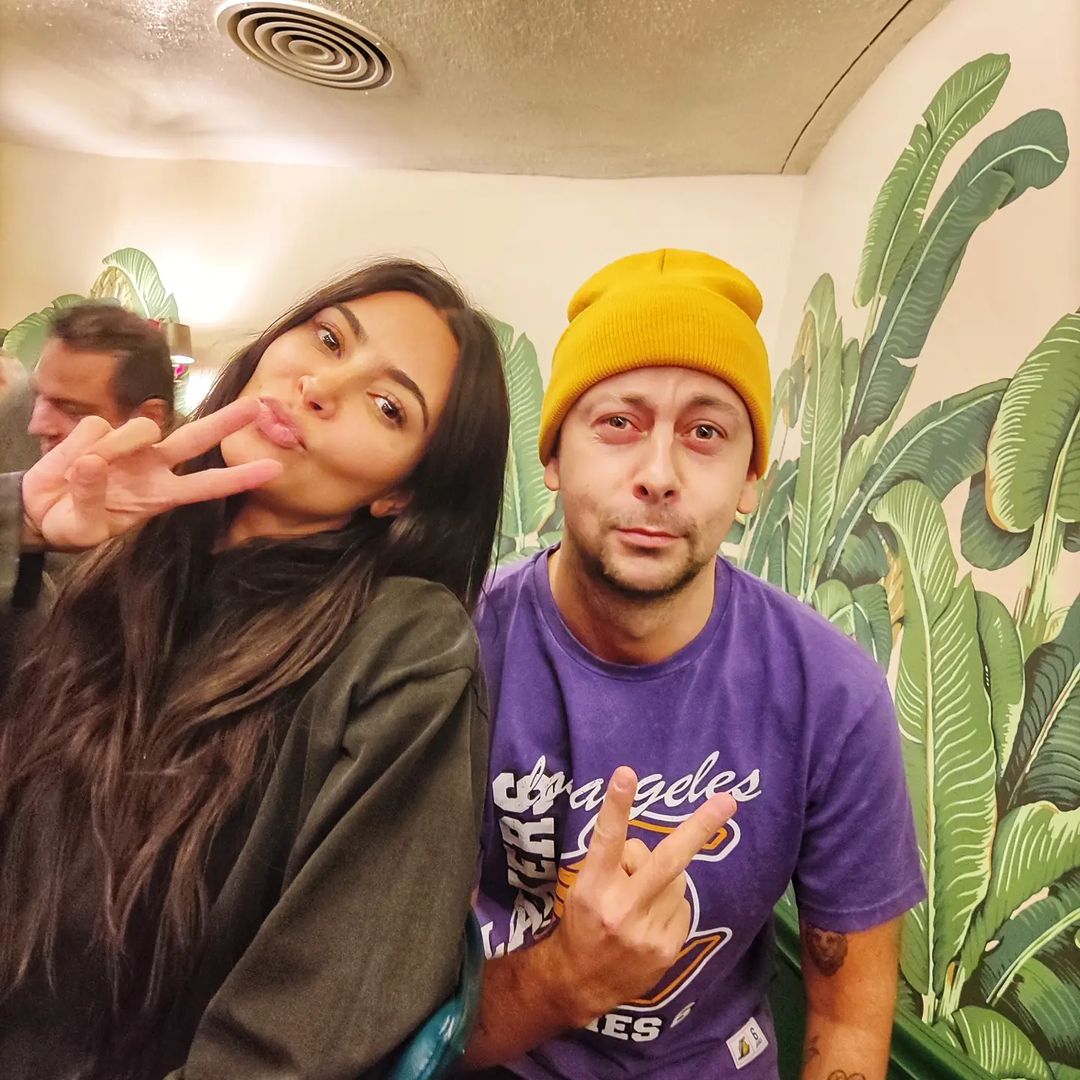 Barewijik told People: “I asked her for a photo. She said, ‘Okay, sure,’ and I asked Pete to take the photo. So he did. We took two photos.”

“People in The Nederlands like him because of SNL, so… selfie? He took it!”

The holidaymaker posted the two selfies on Instagram with the shocked caption:  “OMG MAKE ME CRAZY! SITTING RIGHT NEXT TO KIM KARDASHIAN AND PETE DAVIDSON FOR BREAKFAST!” 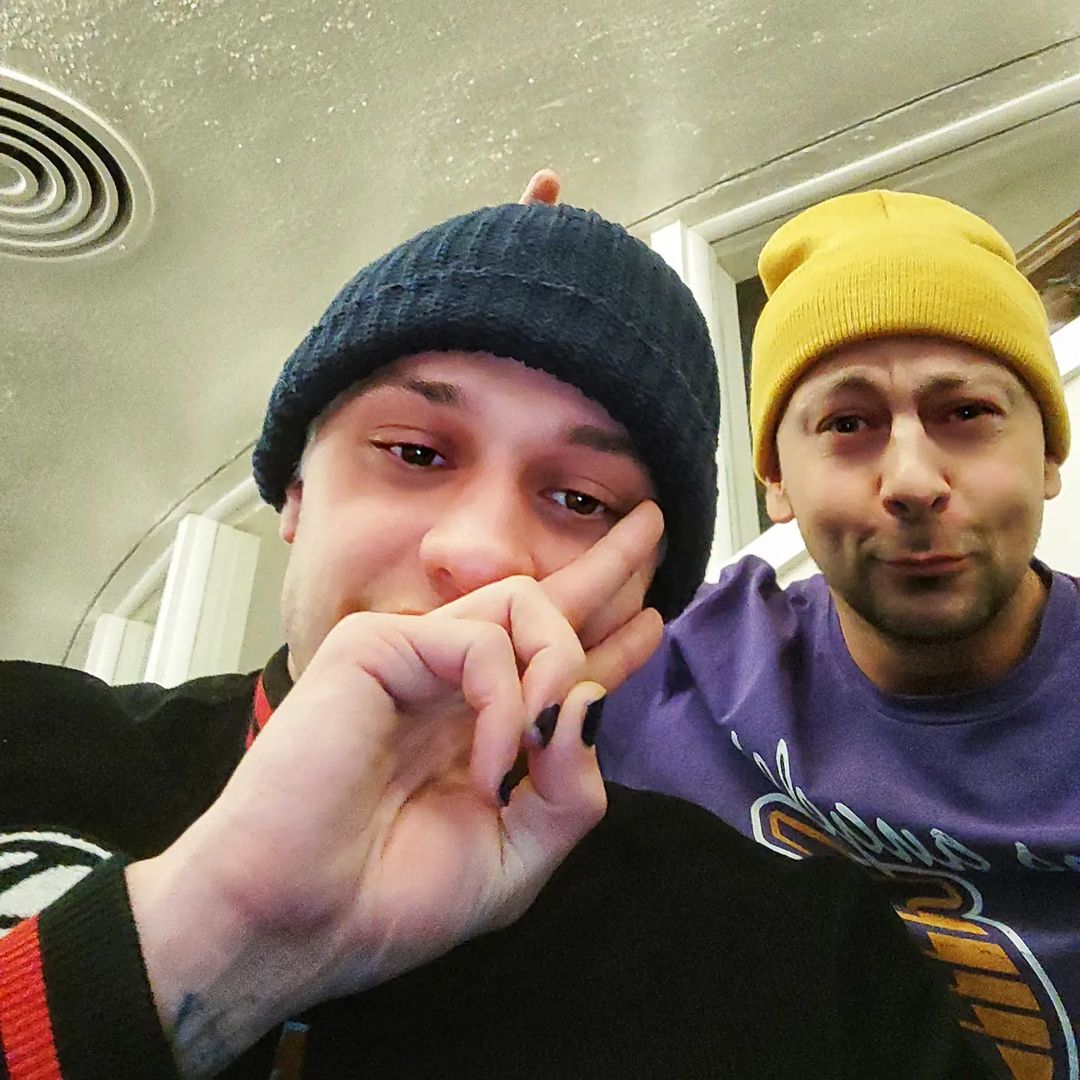 Kardashian and Davidson have been reportedly dating for several weeks after the couple met on the set of Saturday Night Live.

Their romance remained unconfirmed for some time before paparazzi photos of the unlikely pair on dates around Los Angeles emerged.

Kardashian and Davidson were first seen holding hands on a ride at Knott’s Scary Farm in California in October shortly after the reality TV star’s SNL hosting gig, which saw the pair kiss during a sketch. 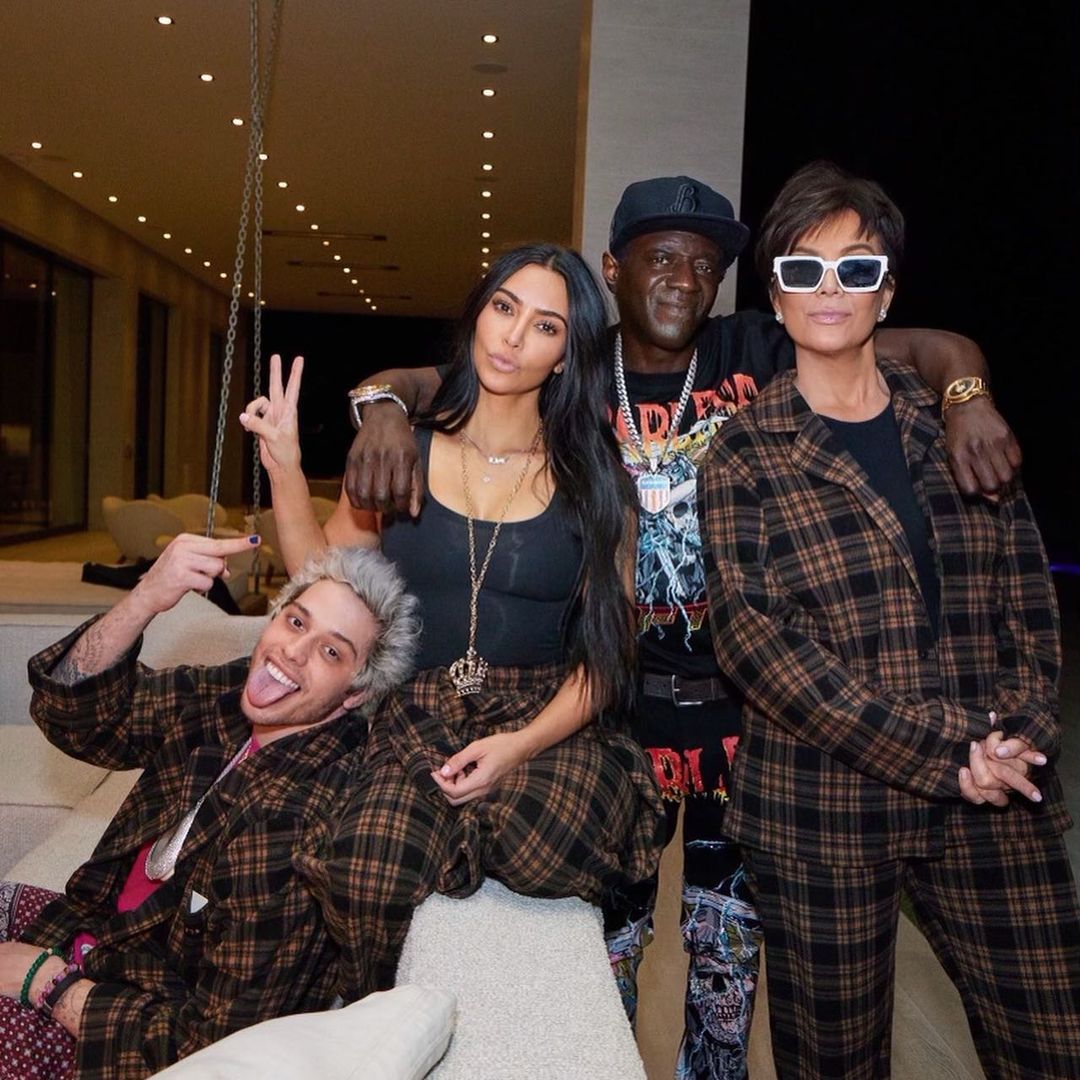 A source told People the couple are “smitten” with each other.

“Pete is back in NYC now, but Kim had a great time with him in Palm Springs,” the source said.

“They were very affectionate and seem more serious. He is very sweet to Kim. She is smitten. They have plans to see each other again soon.”