Kate Beckinsale and her daughter Lily Sheen are back together!

The 47-year-old actress reunited with her 22-year-old daughter Lily Sheen after two years of separation.

The pair were seen at JFK airport in New York with Lily’s boyfriend David Schecter, in photos obtained by multiple outlets. 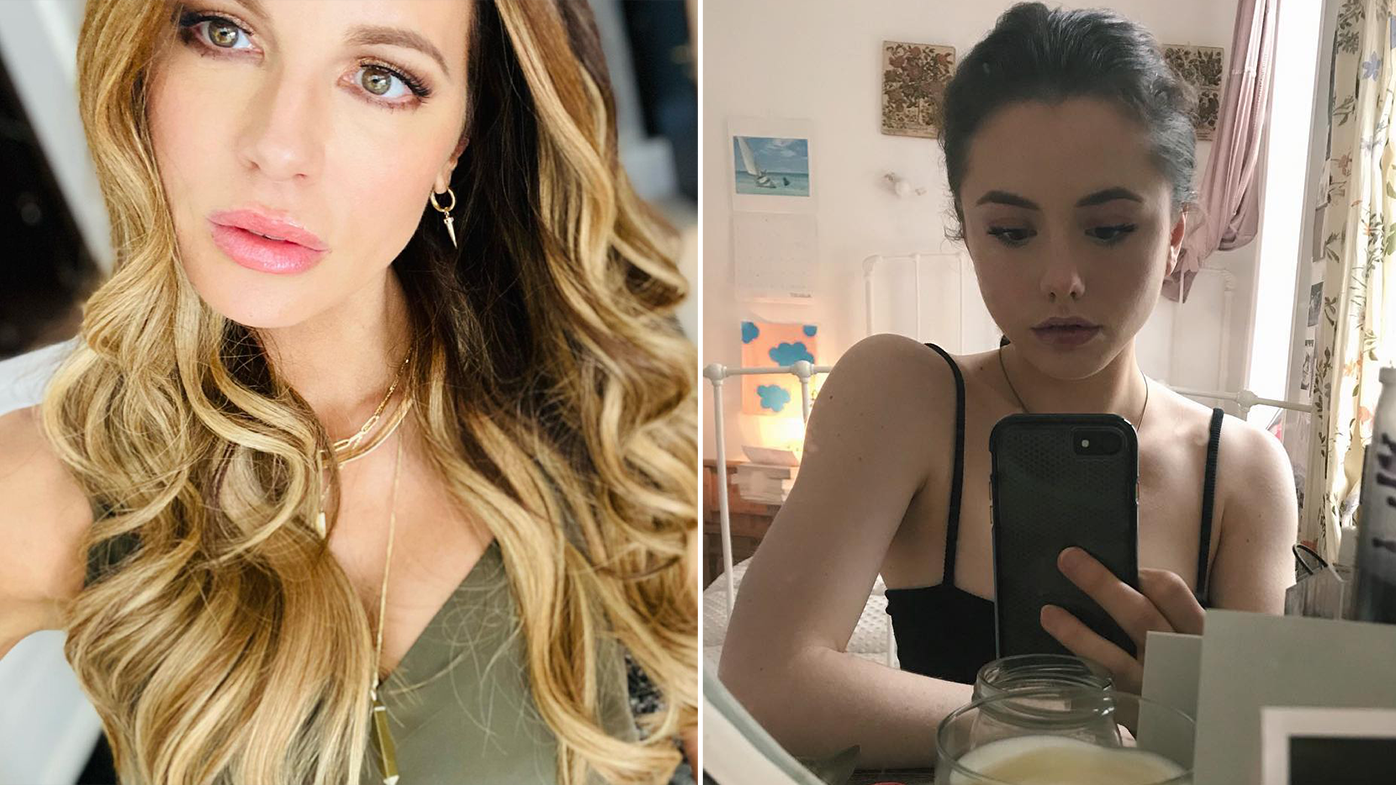 In an interview over the weekend, Beckinsale claimed she hadn’t seen her daughter in two years because of the pandemic.

“I haven’t seen my daughter for two years because of everything,” the actress said during an interview on Live with Kelly and Ryan on Friday.

“Also, I went to Canada working and she couldn’t come to see me,” she said. “Two years of not seeing your child, to me, is the most preposterous thought.” 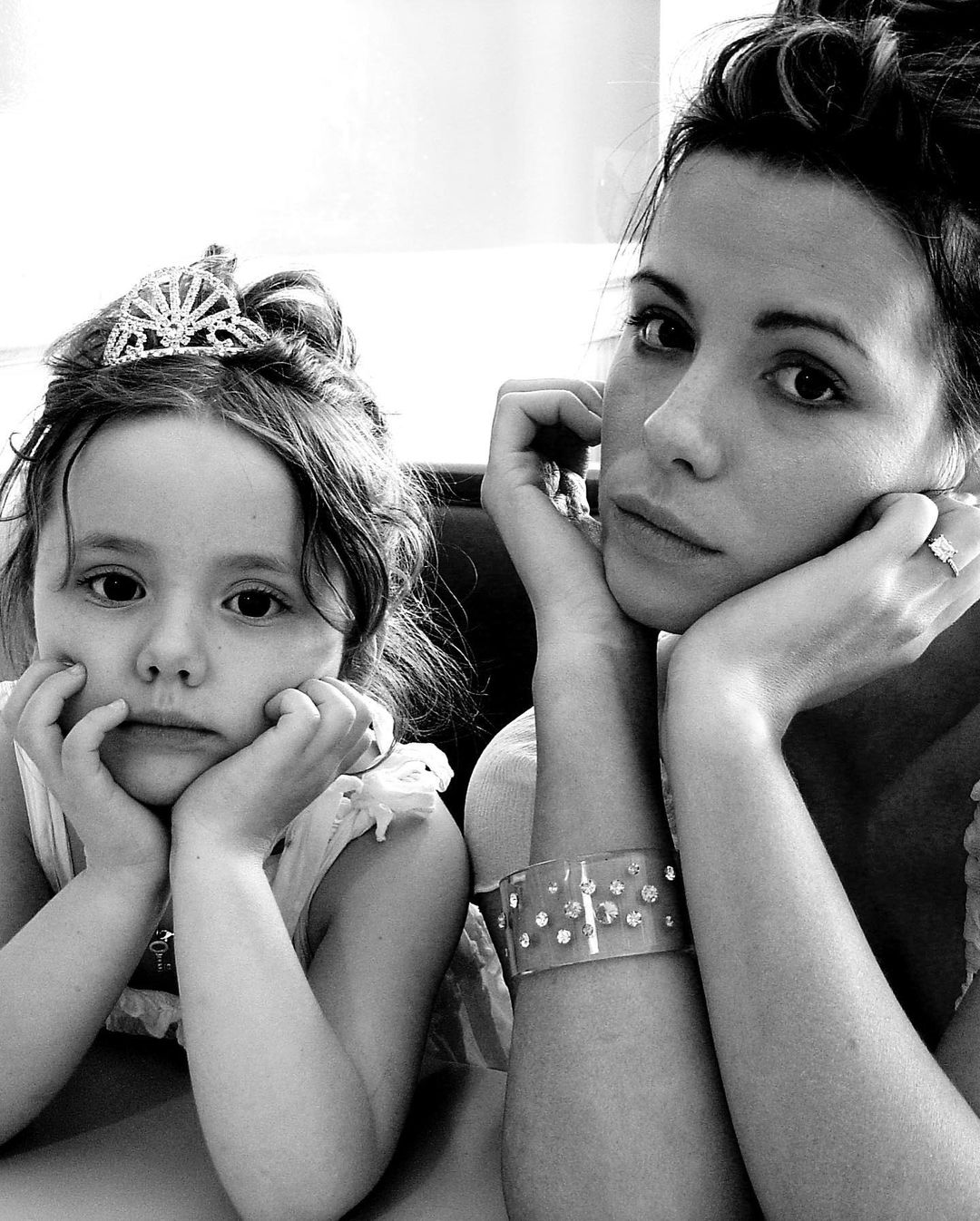 Beckinsale shares Lily with 52-year-old ex Michael Sheen of Good Omens. The actors were together between 1995 and 2003.

However, they have stayed in regular communication throughout the period, with Beckinsale saying, “Thank goodness for FaceTime and all that, but we’re both panicking that we’ll look really old to each other.”

Lily is expected to appear in her first major film role as Nicolas Cage‘s daughter in The Unbearable Weight of Massive Talent.