Kanye West has been named as a suspect in a battery report taken by the LAPD’s Newton Division early on Thursday morning, Variety has confirmed.

He was not arrested; a rep for West did not immediately respond to requests for comment.

According to LAPD spokesperson Redina Puentes, the incident occurred at about 3am at South Santa Fe Avenue and Bay Street in downtown Los Angeles. The location is outside of Soho Warehouse, a members-only club. 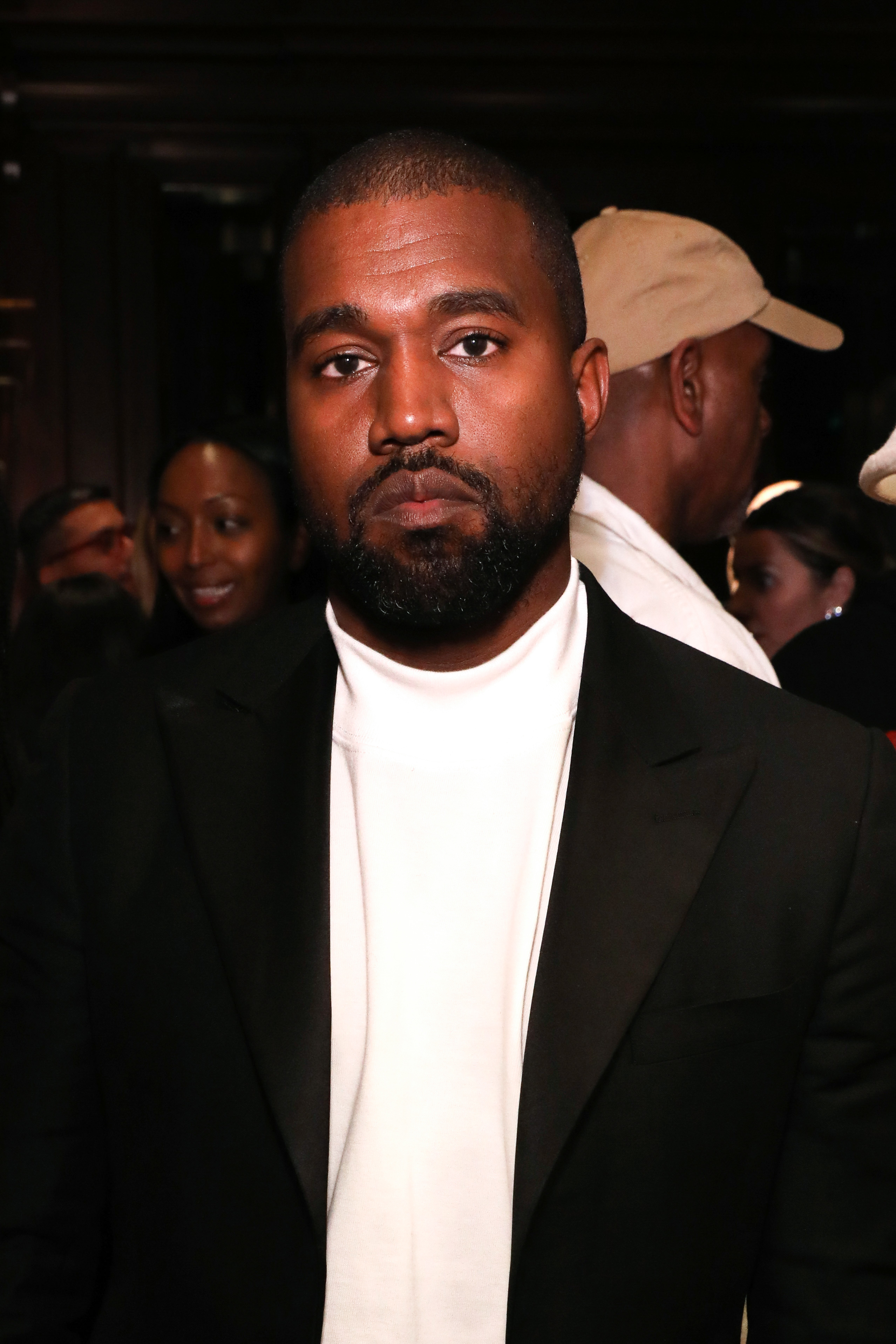 TMZ first reported the news, citing police sources as saying the incident is being investigated as misdemeanour battery, which carries a maximum jail sentence of six months.

The site also reported that earlier in the evening, Kanye was at Delilah nightclub in West Hollywood with actor Julia Fox. He later left while she remained at the club.

On Wednesday, West was confirmed as a headliner at the 2022 Coachella Music & Arts Festival in Indio, California, which is scheduled to take place over two weekends in April. He joins fellow headliners Billie Eilish and Harry Styles and a stacked lineup of talent. West last performed at a special concert in Los Angeles that was livestreamed over Amazon Music and featured a guest appearance from Drake, although most of Drake’s set was edited from the rebroadcast of the concert.