In a scathing article published by Rolling Stone, former Adidas and Yeezy staff have discussed the “abusive office culture” they allege existed within the brand. 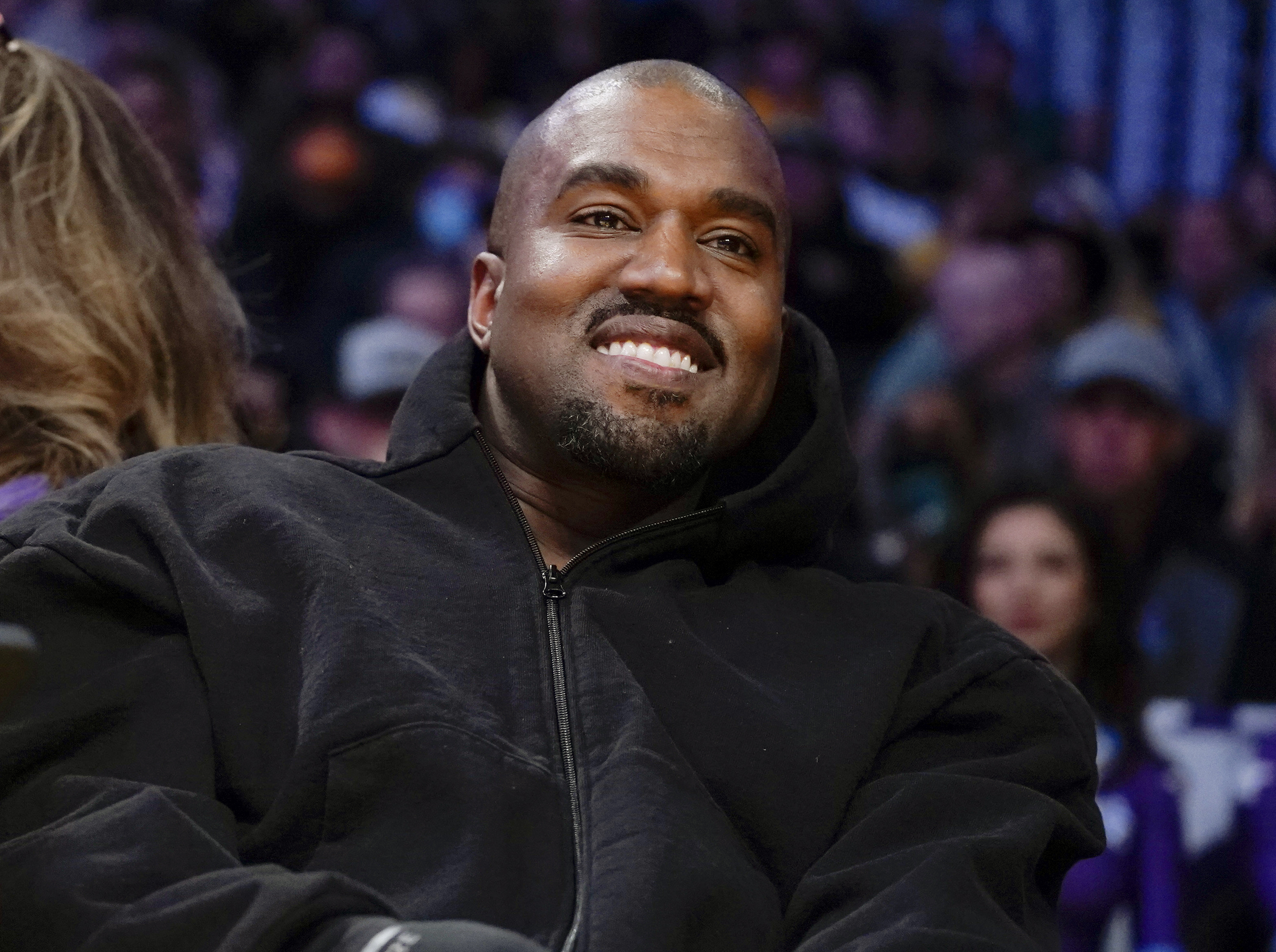 The majority of the allegations and quotes were taken from an open letter written by former, high-ranking employees of Yeezy to executive board members and Adidas’ new CEO.

The letter urgers the executives to address “the toxic and chaotic environment that Kanye West created.”﻿

Toxic behaviours allegedly exhibited by West include “a very sick pattern of predacious behaviour toward women”, according to the sources quoted in the report.

One anonymous insider claimed the rapper would explode at women within the organisation and resort to “sexually disturbing references” when giving design feedback.

West was also accused of showing lewd pictures and pornographic footage of his former wife, Kim Kardashian, to Adidas staffers. 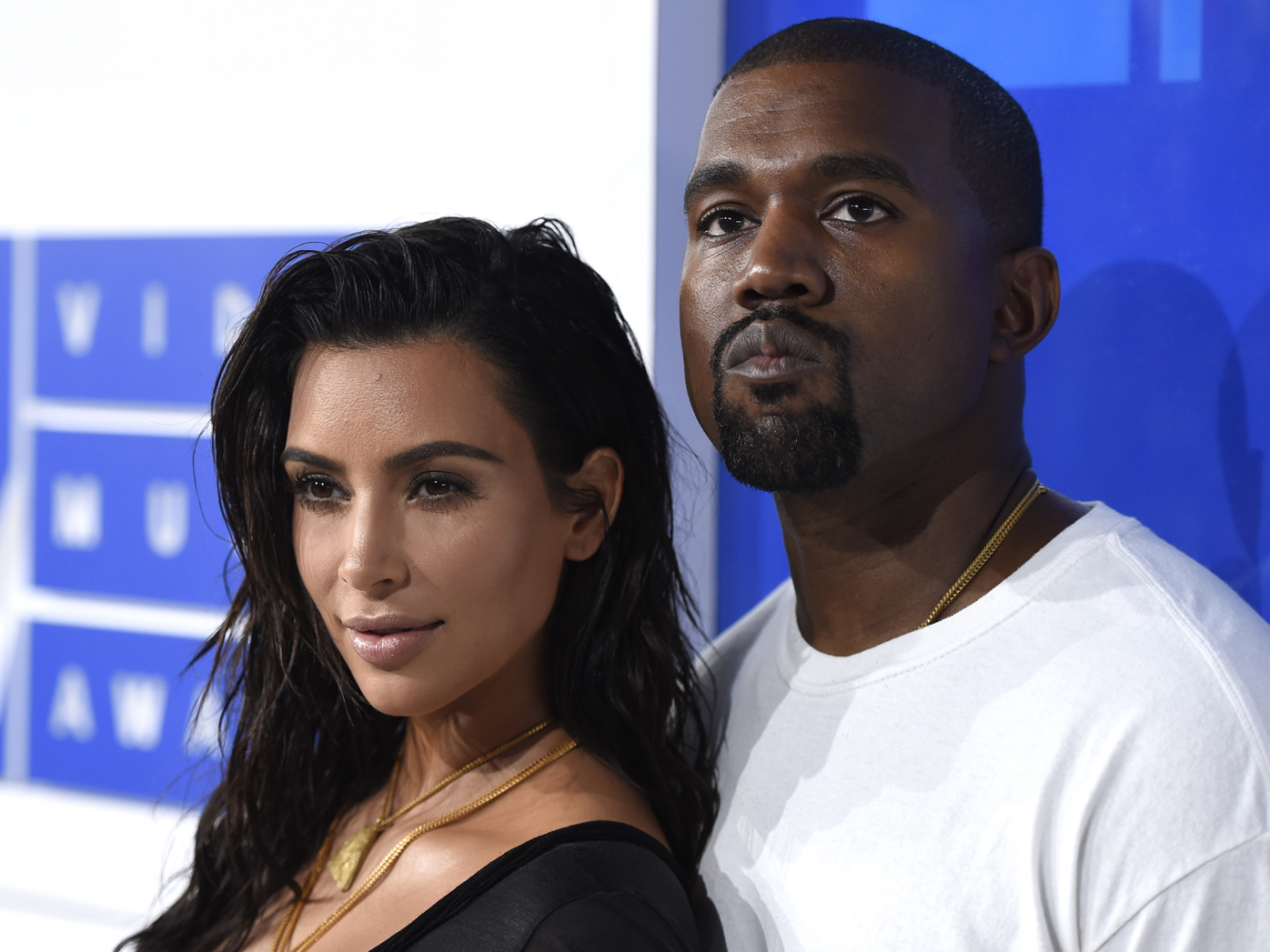 An anonymous young creative alleges that in 2018, in what was meant to be an interview, West pulled out his phone to show him an intimate picture of Kardashian.

“My wife just sent me this,” West said, according to the creative. “It was very revealing and personal,” the creative tells Rolling Stone. “I didn’t really react.”

Similarly, around the same time, another anonymous staffer alleges he and other members of Yeezy were shown an explicit video of Kardashian. 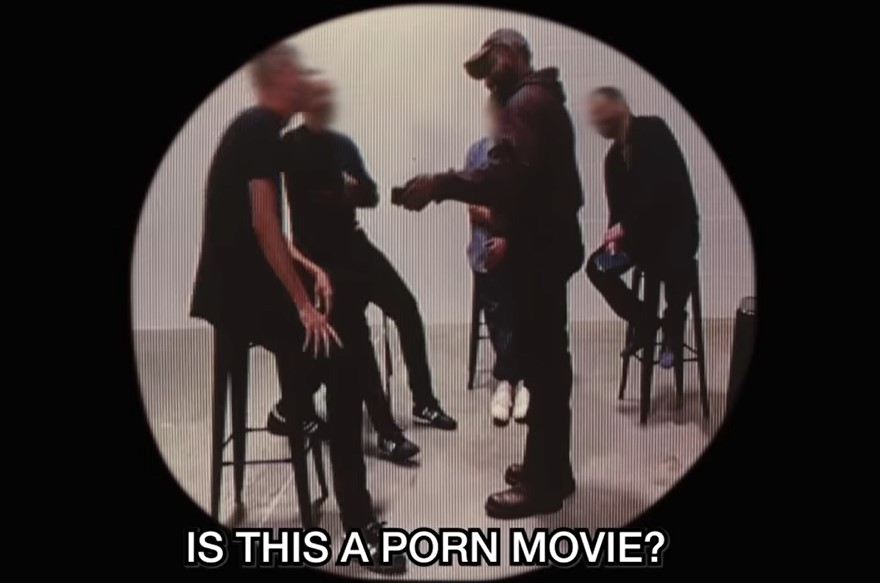 Amid a very public meltdown and a barrage of hate-speech comments, West also released a short documentary on YouTube that included a scene of him showing a pornographic video to two Adidas executives on a phone.

READ MORE: Why Princess Mary is returning to Australia Staffers allege the company was fully aware of West showing pornography to other people within the organisation but that nothing was done to combat these behaviours.

Adidas and Yeezy have not yet responded to these allegations.