The family of missing British actor Julian Sands have thanked “heroic” search teams in California for their efforts to locate him as crews continue to scour the Mount Baldy area.

The 65-year-old, best known for his roles in films A Room with a View and Arachnophobia, was first reported missing on January 13 after going hiking in the San Gabriel Mountains in San Bernardino County.

On Monday, the San Bernardino County Sheriff’s office shared a statement from Sands’ family on Twitter that named various organisations involved in the efforts, including specialist dog and cave teams.

“Our heartfelt thanks to the compassionate members of the San Bernardino County Sheriff’s Department who are coordinating the search for our beloved Julian, not least the heroic search teams listed below who are braving difficult conditions on the ground and in the air to bring Julian home,” the statement read.

Sands’ family said they were “deeply touched” by the support they had received in the days since his disappearance. 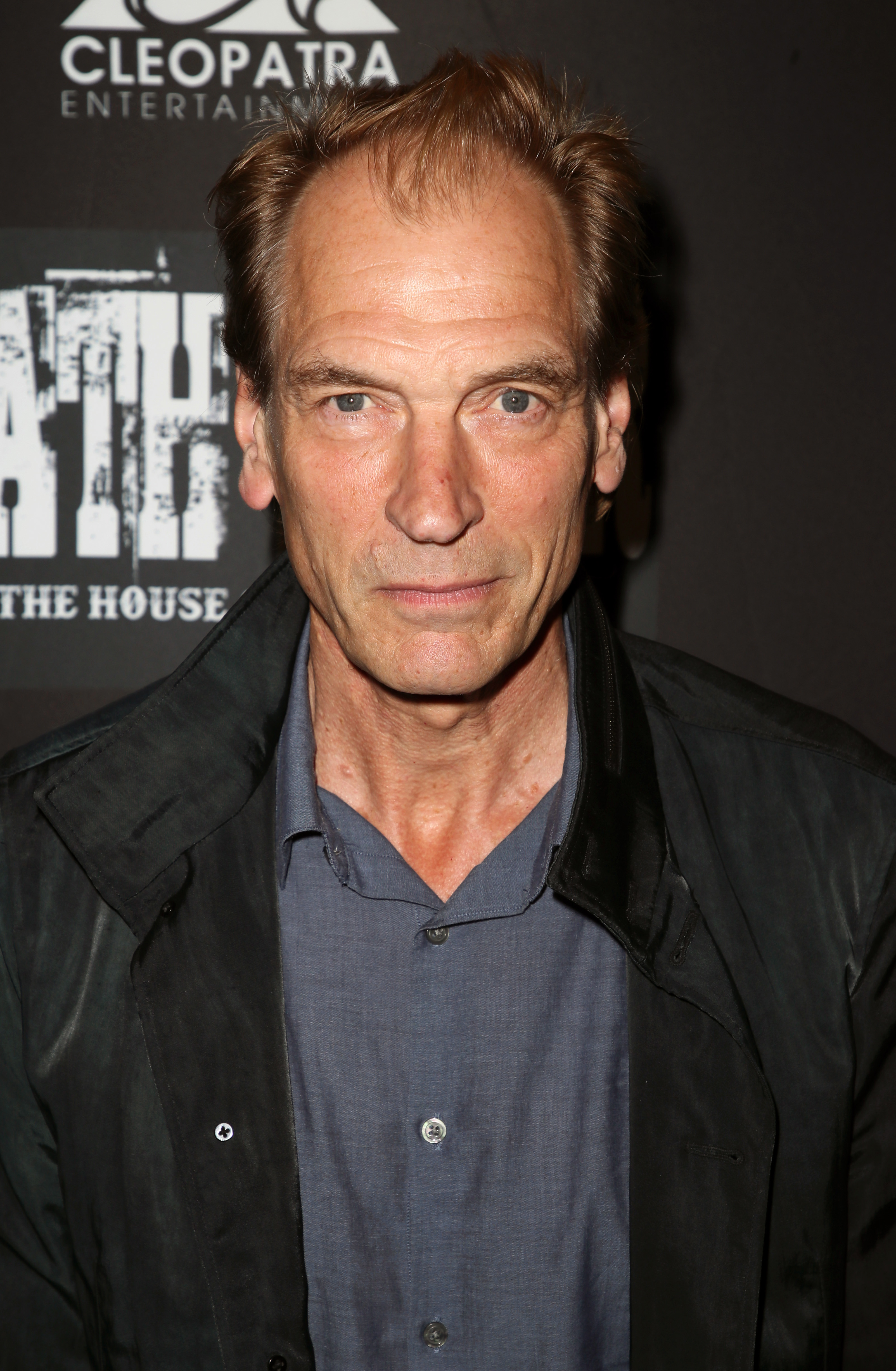 The sheriff’s department added that as operations entered day 11, “we are reminded of the sheer determination & selflessness of all of the people who have aided in this search”.

Officials previously said that cell phone pings from January 15 led them to believe Sands, a longtime resident of the Los Angeles area, went missing near the Mount Baldy area of the San Gabriel Mountains, northeast of Los Angeles.

However, bad weather made conditions too dangerous for ground crews, so searches were instead conducted by helicopter and drones last week. 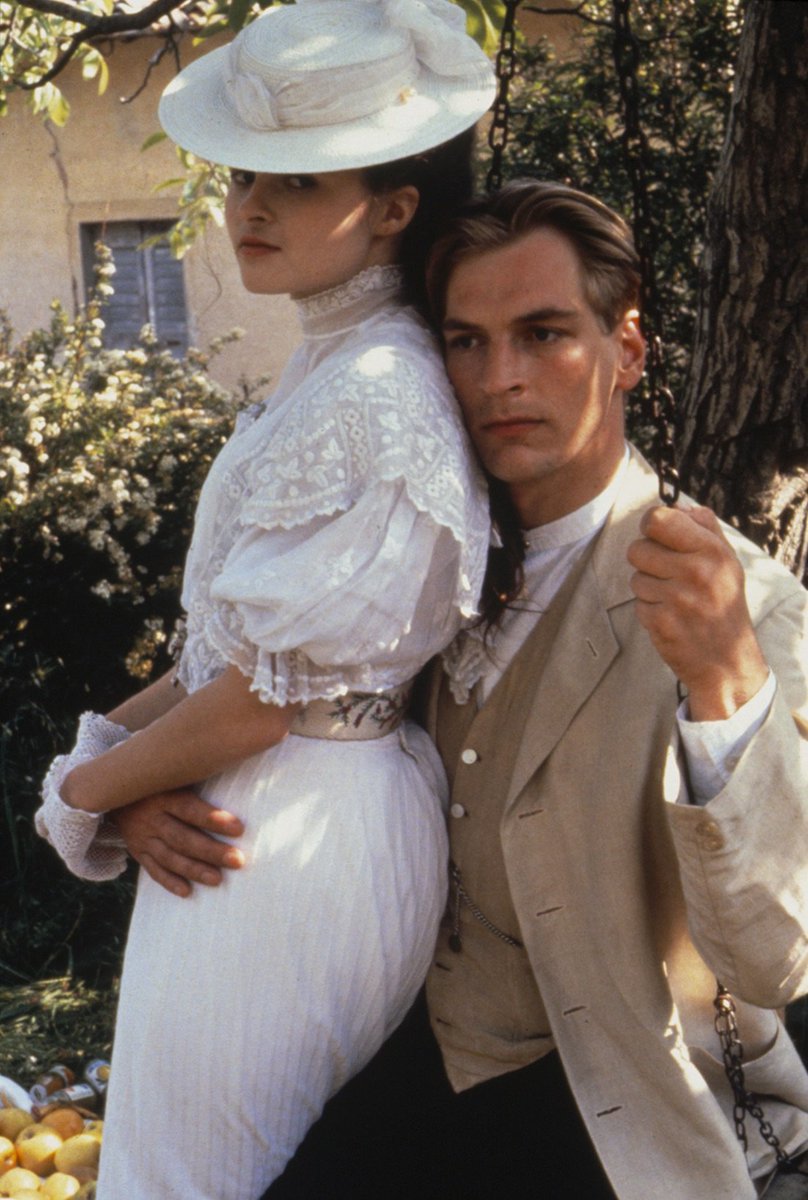 “Nothing is off the table. But obviously the conditions there are very extreme,” Mara Rodriguez, a spokesperson for the San Bernardino County Sheriff’s office, told CNN Thursday. “We just don’t know what the turnout is going to be.”

On Monday, the San Bernardino Sheriff’s Department also revealed that they were searching for another missing hiker on Mt. Baldy. Jin Chung, 75, failed to return from his hike as planned on Sunday, officials said in a statement.