It looks like Indiana Jones 5 could be Harrison Ford‘s last movie.

In an interview with Associated Press, legendary composer John Williams let slip that they’re working together on what will be both of their final films.

“At the moment I’m working on Indiana Jones 5, which Harrison Ford — who’s quite a bit younger than I am — I think has announced will be his last film,” Williams says. “So, I thought: If Harrison can do it, then perhaps I can, also. 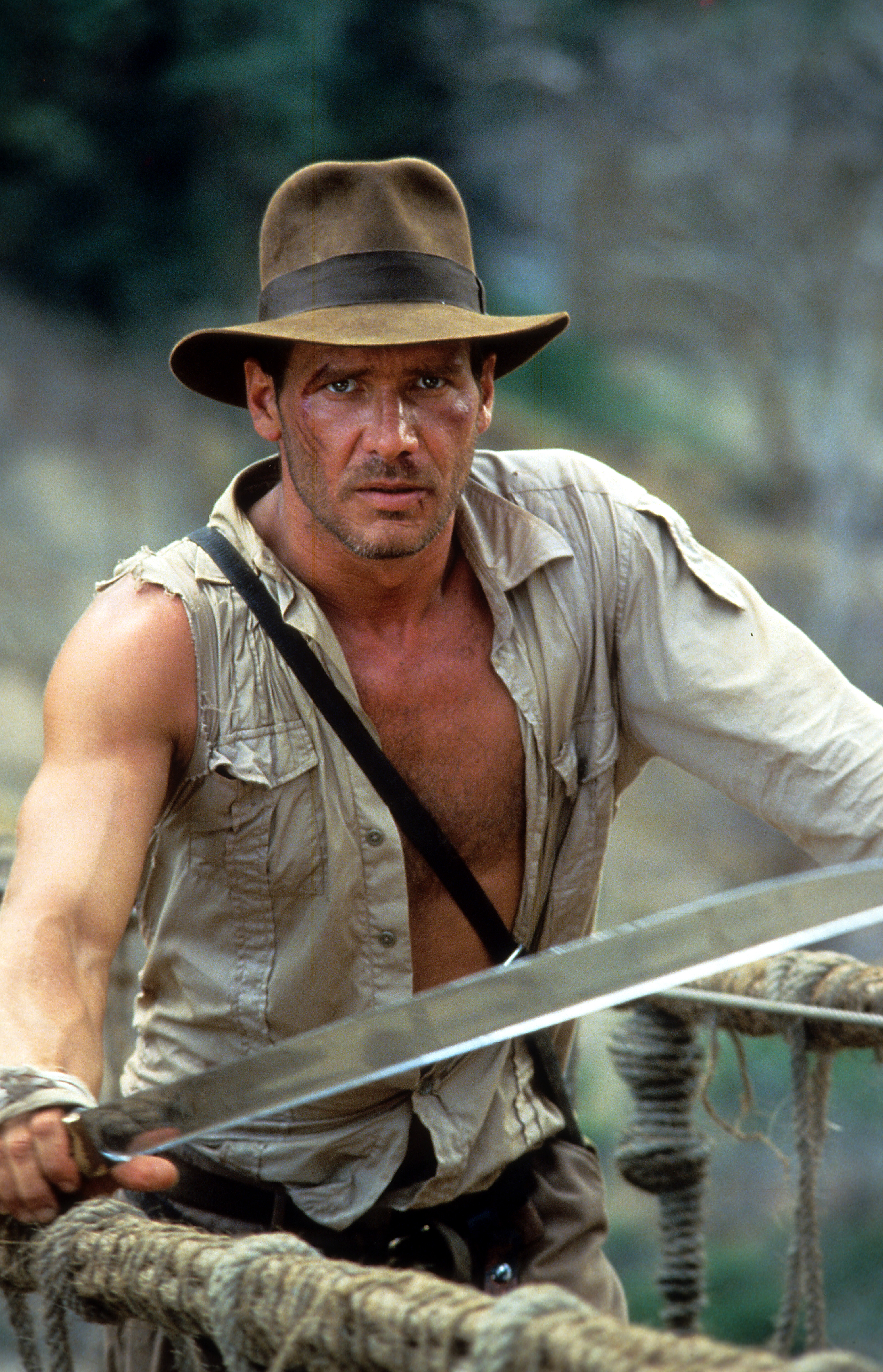 Ford hasn’t actually announced publicly that he’s stepping away from acting after the next Indiana Jones movie is released, but thanks to Williams, it seems the cat is out of the bag.

As well as the Indiana Jones franchise, Williams has scored films including Harry Potter, Star Wars and ET.

The first look at Indiana Jones 5 was unveiled by Ford at Star Wars Celebration last month, but we didn’t get much more than a glimpse of the hero in his trademark wide-brim hat.

The film’s producer, Frank Marshall, spoke about the new film. “It’s a great story, it’s a great character, and I think you’re going to be very happy with this movie,” Marshall told A.frame, the Academy’s digital magazine. “It’s everything I think that everybody wants out of an Indiana Jones movie.” 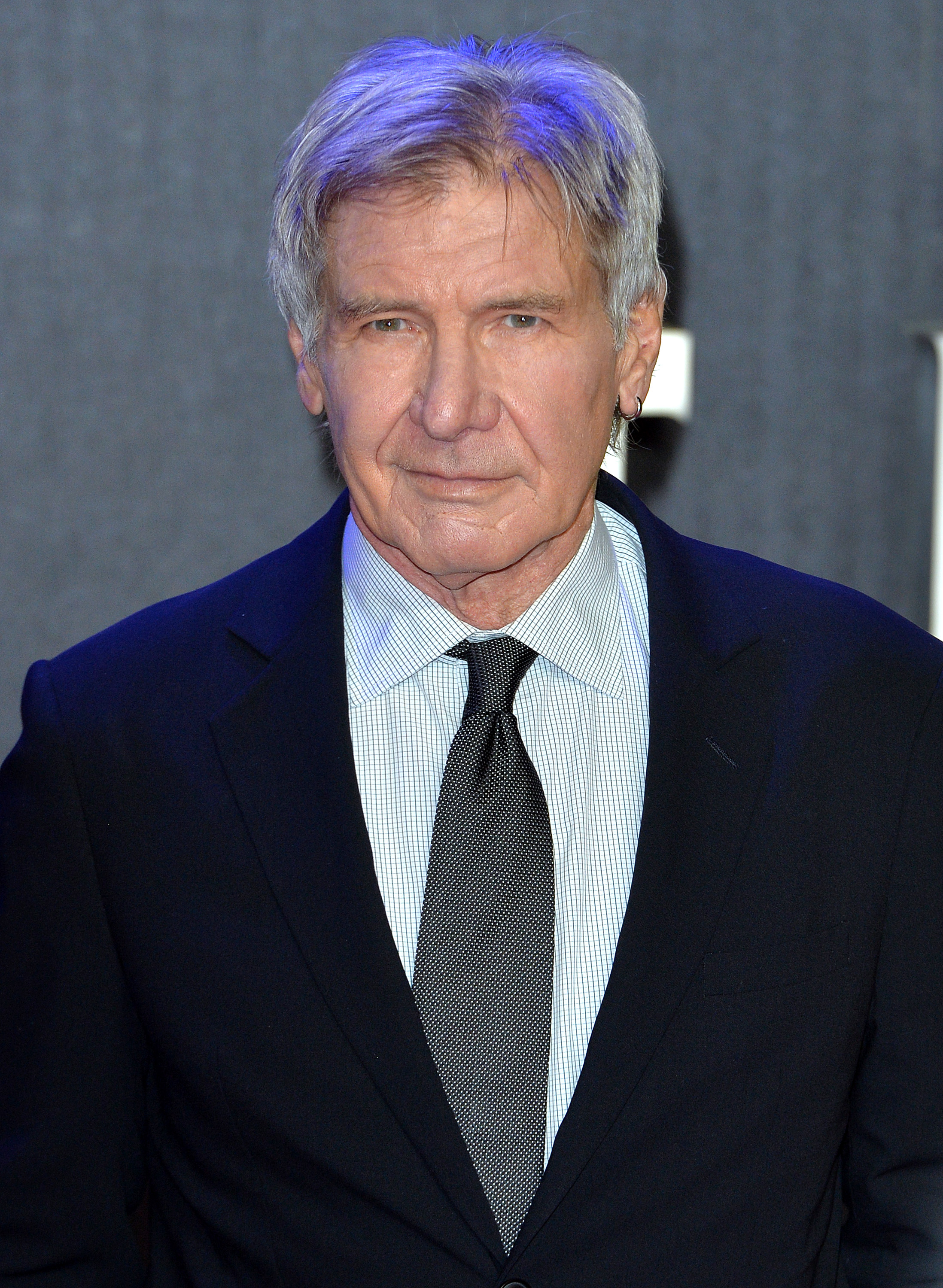 Ford, 79, recently assisted a crew member who suffered a heart attack on the set of the new movie.

“Harrison was standing just yards away and yelled for a medic,” a source told The Sun.

There have been whispers that Waller-Bridge, known for her role in Fleabag, would be replacing Ford as the lead character in the film, though nothing has yet been confirmed or denied.