John Mayer and comedian Jeff Ross have choked up while remembering friend Bob Saget as they retrieving the late actor’s car from Los Angeles International Airport.

In an Instagram Live on Wednesday, Mayer and Ross described Saget, who died on January 9 at age 65, as a “big brother” and the “king of the comedy world.”

Filming as they drove to Los Angeles airport to retrieve the Full House star’s car, the duo took time to share their favourite memories in segment that lasted 25 minutes.

Mayer told viewers Saget had parked his car at LAX before flying to Florida to perform a gig for his “I Don’t Do Negative Comedy Tour” earlier this month.

Saget was found unresponsive by a security guard in his room at the Ritz-Carlton hotel in Orlando, having performed the previous night.

“I have never known a human being on this Earth who could give that much love, individually and completely, to that many people in a way that made each person feel like he was a main character in their life and they were a main character in his life,” Mayer said. 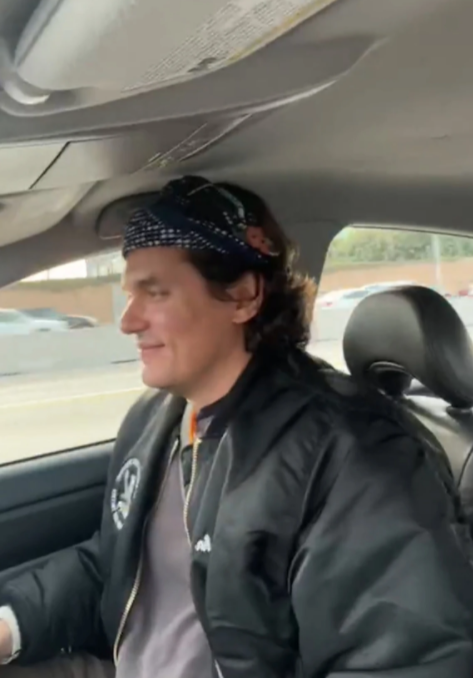 Ross added, “He really was love. Like, he represented that. He has a beautiful wife, three daughters and then made his fake family from TV into his real family.”

The duo reflected on Saget’s ability to “spread joy”, with Ross saying, “I feel less protected without him in the world. He was really the guy you called when you had a life issue.”

“There’s going to be something missing for a long time.”

They also joked about their experience of trying to retrieve Saget’s car from the airport parking lot. 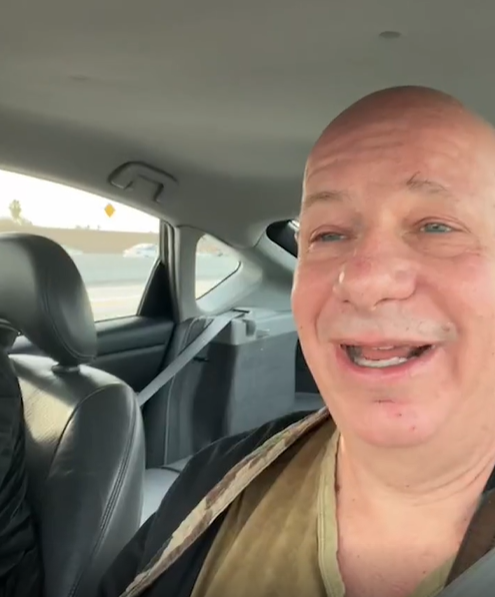 “We went to four floors looking for it, trying to figure out where he parked, and of course, he parked right by the entrance. He’s Bob Saget, he’s got rockstar parking,” Ross said.

Mayer added, “This is the only time in my life I’ve been honored to help out a friend at LAX,” after revealing Saget’s parking ticket ended up being $250.

Saget was best known for his role as beloved television dad Danny Tanner on Full House until 1995. He reprised the role in Fuller House in 2016. 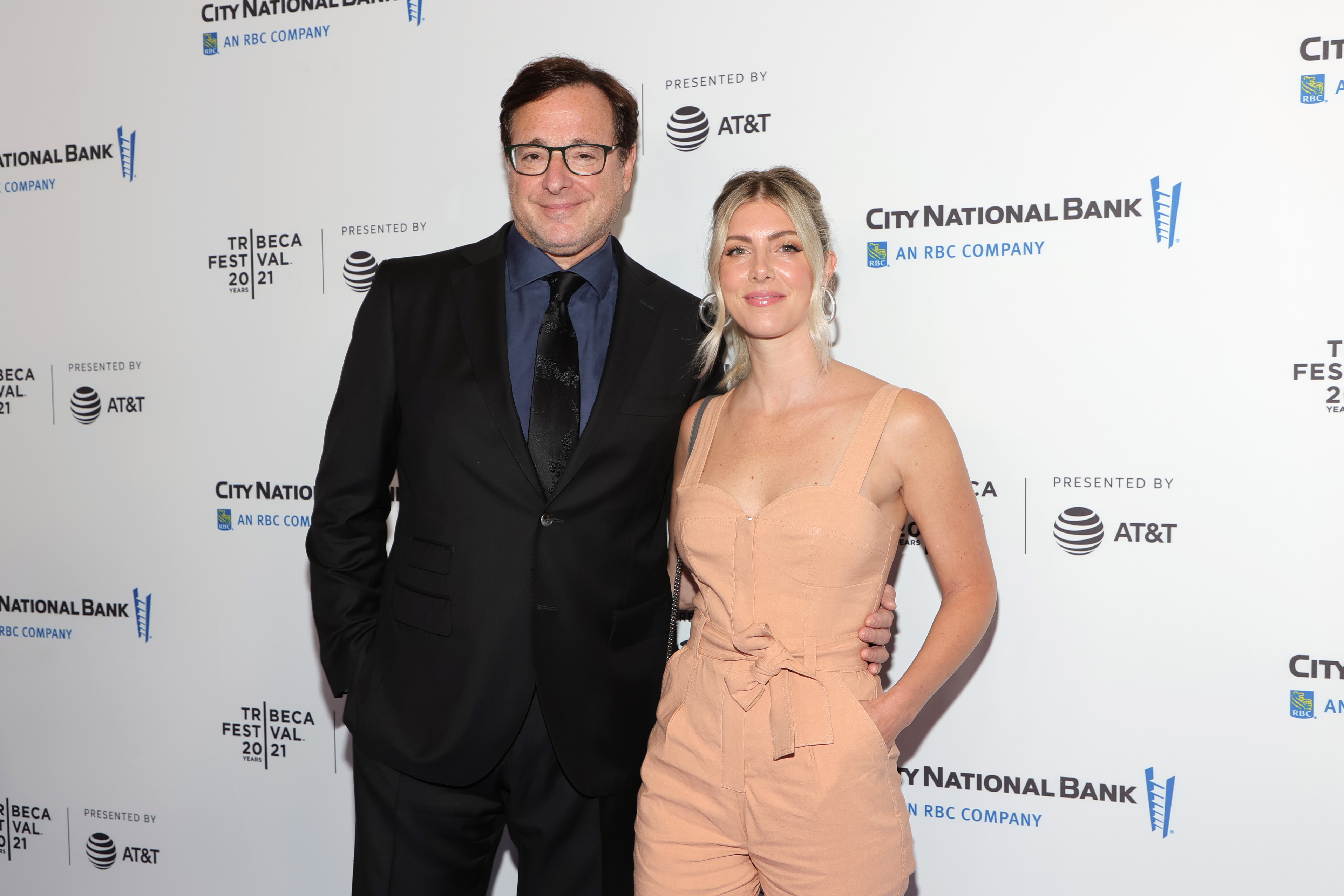 He was also the narrator in the series How I Met Your Mother and hosted America’s Funniest Home Videos from 1989 to 1997.

Saget is survived by his wife Kelly Rizzo and three children from his first wife Sherri Kramer — Aubrey, Lara and Jennifer.