Jimmy Kimmel has called out Caitlyn Jenner over her latest interview.

On Thursday night’s Jimmy Kimmel Live!, the talk show host slammed the reality star and candidate for California governor over her “ignorant” comments about homelessness and Donald Trump during her sit-down with Fox News’ Sean Hannity this week.

“[Jenner] sat down for what they called a town hall with Sean Hannity,” Kimmel began. “There was no town, and no hall, but there was Sean Hannity pretending to be interested in Caitlyn’s take on a variety of subjects, including her inexplicable affection for Donald Trump.” 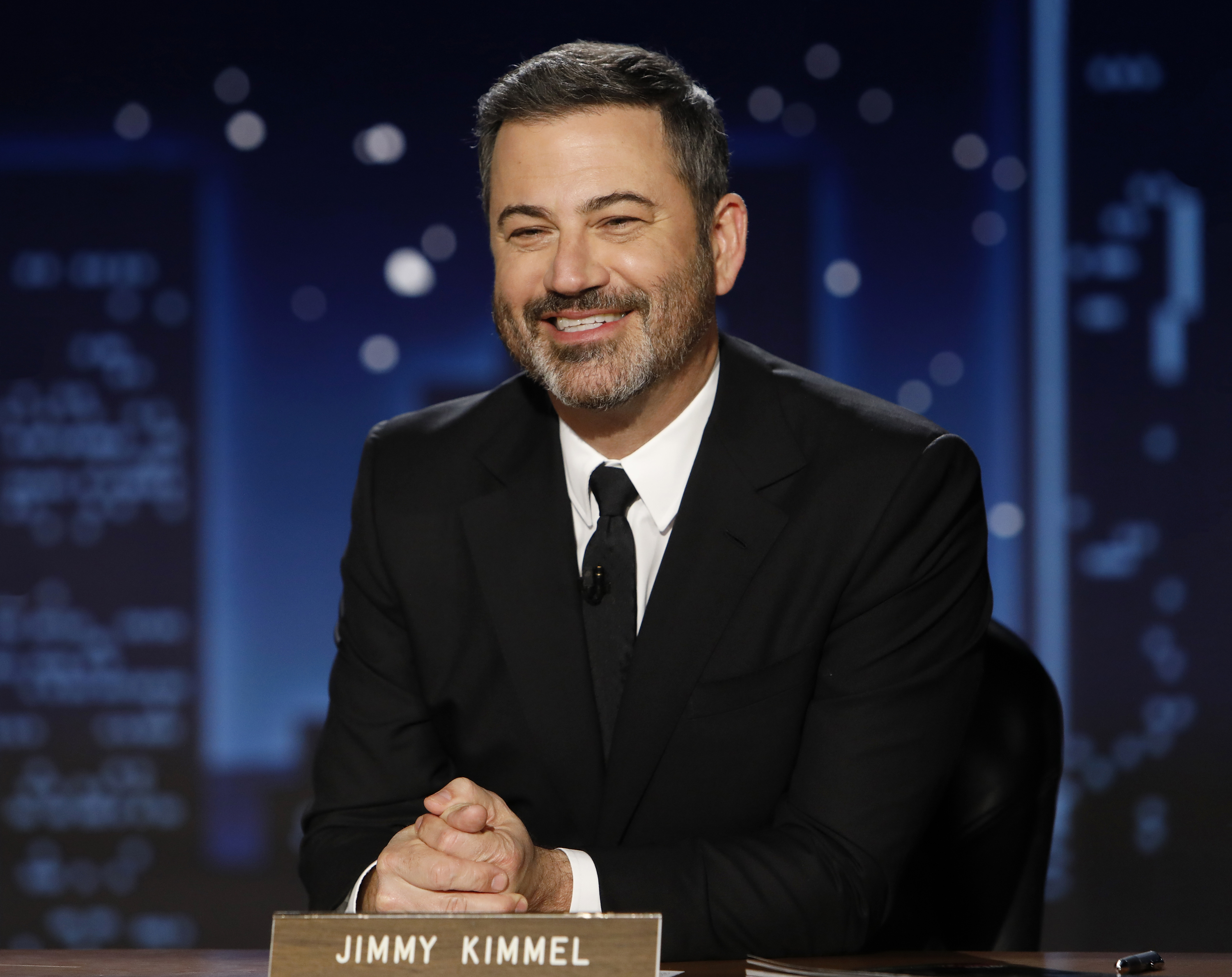 The show then played a clip from the interview, with Jenner saying of Trump: “I think he did some things that I agree with, some things I didn’t agree with … What I liked about Donald Trump, is he was a disrupter. He came in and shook the system up.”

“He shook the system so hard he lost custody of it,” Kimmel joked. “Child protective services had to come in and stop him from shaking the system.”

Kimmel then took aim at Jenner’s comments about homelessness, in which she referenced another person at her private plane hangar, saying they were moving to Arizona because they “can’t take it anymore” in California as there are too many homeless. 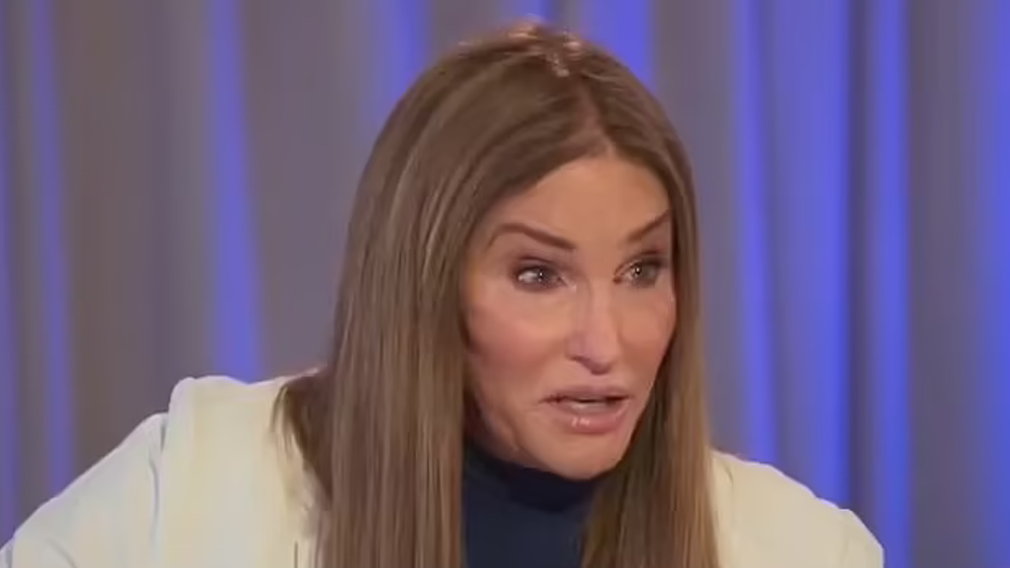 Jenner announced on April 23 that she has filed the initial paperwork to run for governor of California in the anticipated recall election of Gov. Gavin Newsom.

“I’m in! California is worth fighting for,” she captioned her social media post.