The pandemic may have stalled a lot of film and music projects but not for British singer-songwriter Jessie Ware.

The 36-year-old has been busier than most in lockdown. She’s recorded eight new songs for the deluxe Platinum Pleasure edition of her hit album What’s Your Pleasure?, has a top-rating weekly podcast Table Manners, has released her second book Omelette and is pregnant with baby number three.

The singer tells 9Honey Celebrity the UK’s three lockdowns have made her productive than ever. “I think it has been easier with things being on Zoom to be honest,” Ware says, over a video call from her lounge. “Not having to schlep to places for an hour that kind of takes three hours out of your day, you can just get lots more done — I think that’s all really helpful.”

The expectant mum-of-two also credits her husband Sam Burrows, her mum and a nanny for helping with the juggle, saying, “it takes a village”.

RELATED: Tom Hiddleston may be the titular character, but it’s the women of Loki that shine

And things are set to get even more hectic for Ware with another bub due very soon, just months ahead of her return to stage in the UK at the end of the year.

Ware tells 9Honey Celebrity it will be new territory for her.

“I’ve toured with an 18-month-old [before] and that was… interesting,” she says with a pause. “And very exhausting. But kind of weirdly beautiful as well.”

“But no, I haven’t toured with a newborn so… good luck everyone!” she jokes.

“I’m really excited. I’m excited about seeing people dance to this in real life, singing it to me — it’s going to have such high energy,” Ware says of getting back out on stage after the pandemic shutdowns.

The new songs on the album reflect this — it’s more dance than ballad and Ware describes them as flirtatious, slightly naughty and cheeky — something the singer tells 9Honey Celebrity was a conscious choice. 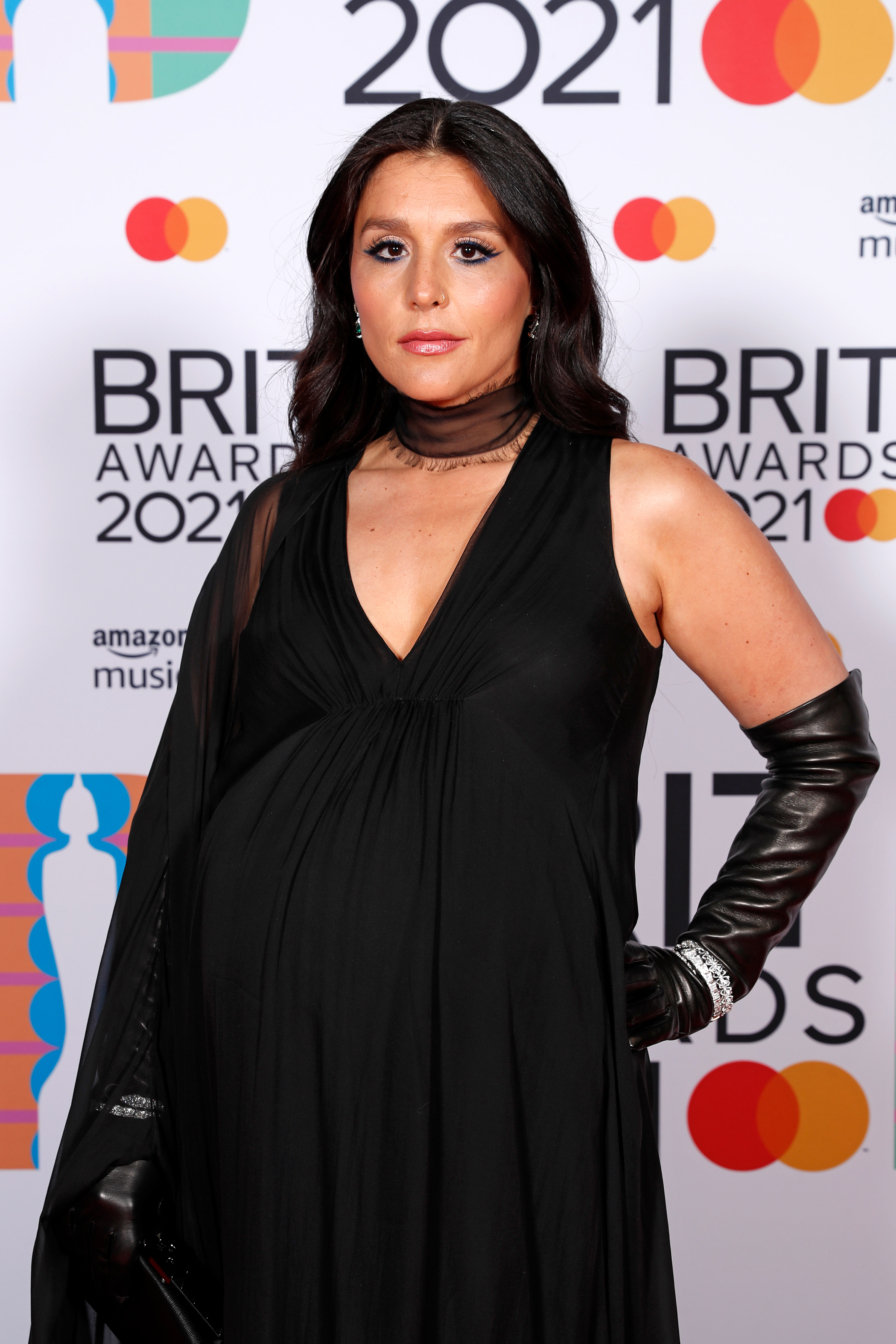 “It felt like it’s more of a continuation of the last record and I feel like I’ve written enough ballads in my time to just kind of, just keep on this energy,” she says.

“Also, I think the year, the reaction to the record, I just felt like there just needed to be more energy and this kind of, this step towards things being [re]open… I didn’t think people needed ballads at this very moment.”

But it was one of the slower songs off her fourth studio album, which was also nominated for Album of the Year at this year’s BRIT Awards, that caught the attention of Barack Obama.

The former US President included her hit ‘Remember Where You Are’ in his Favourite Music of 2020 list.

“It definitely felt like a bit of a one you didn’t realise needed to be on your bucket list… but I’ve ticked that now,” Ware says of the moment late last year.

“It was such a compliment. He’s got good taste — people on that playlist are good! So for me to be in that, it’s brilliant.”

“I think I need to thank his daughter,” she adds.

“The demand for me has gone up in the sense of, I’m busy. I’m on more TV now, I guess there’s more of an appetite for me — excuse my pun accidentally because I have a food podcast — I just think it’s all really come together in a really harmonious way.”

And that food podcast, which she hosts with her mum Lennie, is hugely successful with over 23 million listeners.

Last year Jessie and Lennie had Australian singer Kylie Minogue on the podcast, leading fans to hope for a collaboration between the musical duo.

“I would absolutely love to do it — I think it will happen at some point — but fingers crossed,” the singer tells 9Honey Celebrity.

Ware’s first concert was a Kylie Minogue concert, and she says the pop icon didn’t disappoint when they finally met in-person.

“I was so charmed and enamoured by her when I met her and sometimes you wonder how those meetings are going to be when you meet a kind of icon but she didn’t let me down at all — it made me love her even more,” she says. “I adore her, I love what she’s about.”

And while the 36-year-old is indulging her love of food in books and podcasts, she says music will remain her number one.

“First and foremost, I think music is always my first ‘job’ and I love that.”

What’s Your Pleasure? The Platinum Pleasure Edition is out tomorrow.