TV host Jeremy Kyle has opened up about his mental health battle, after his show was cancelled over the suspected suicide of a guest.

The Jeremy Kyle Show was pulled off the air in 2019 having run 17 series, after guest and construction worker Steve Dymond died days after recording an episode.

Kyle told The Sun he has battled anxiety and depression ever since the incident.

READ MORE: Jeremy Kyle speaks out after producer on his axed show found dead of suspected suicide at 31 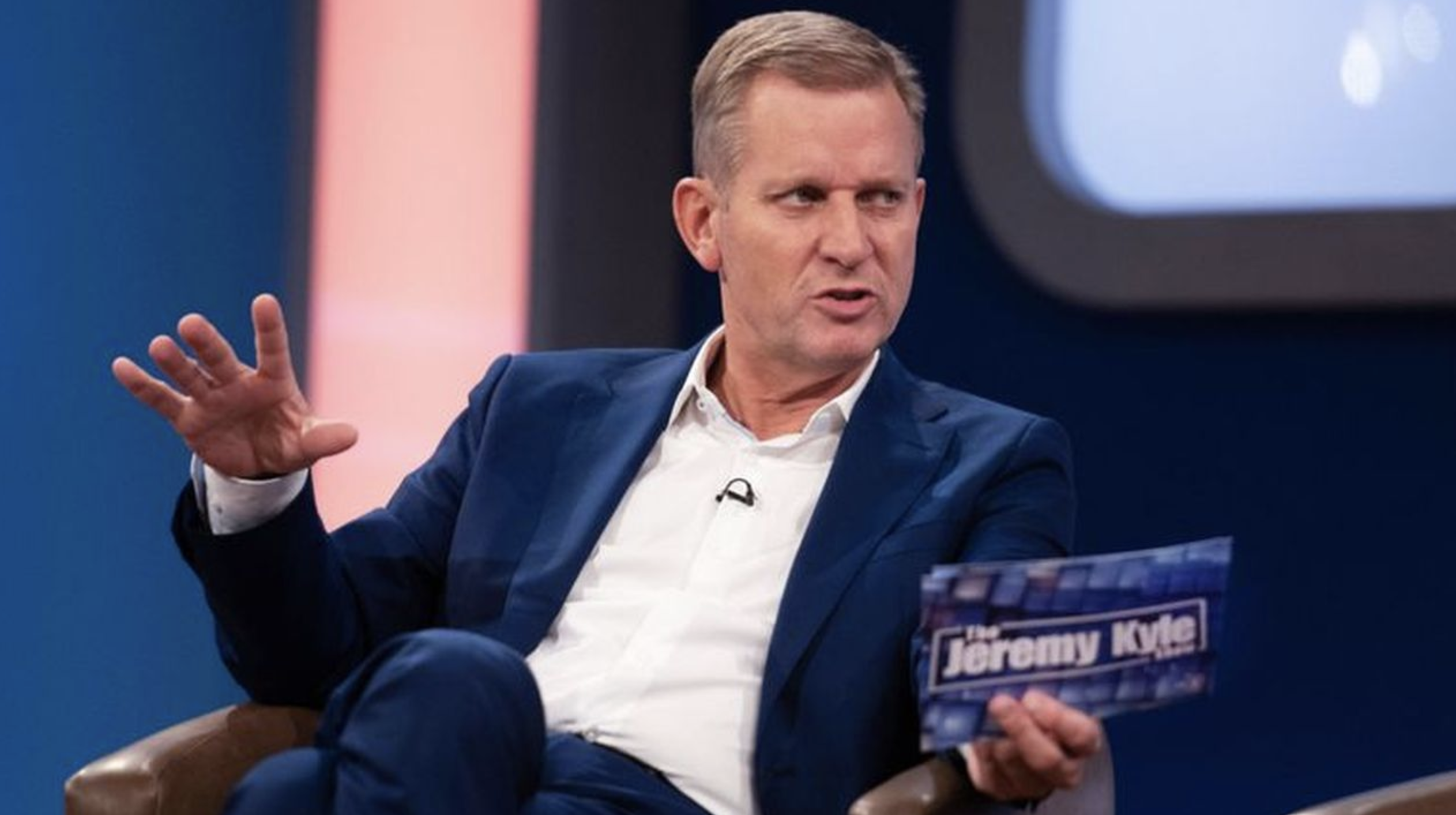 “I’m not asking for any sympathy, but being completely honest, yes, it was a very difficult time,” Kyle told the publication.

“I just couldn’t bring myself to leave the house or even open the curtains,” he recalls.

Kyle says he was prompted by his partner to see a doctor to combat the series of low points throughout his life. 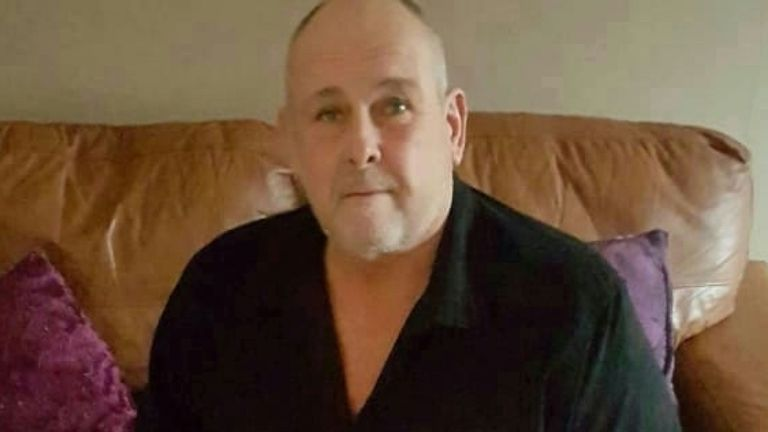 The TV host previously had another show cancelled in 2013, when the American version of his program was canned.

He then battled cancer, lost his mother and another job in the UK, while going through a public divorce.

Kyle was diagnosed with anxiety and has since said he’s “not embarrassed or ashamed” of the illnesses.

Dymond’s family has spoken out since his death, claiming his appearance on Kyle’s show was too much for him to cope with. 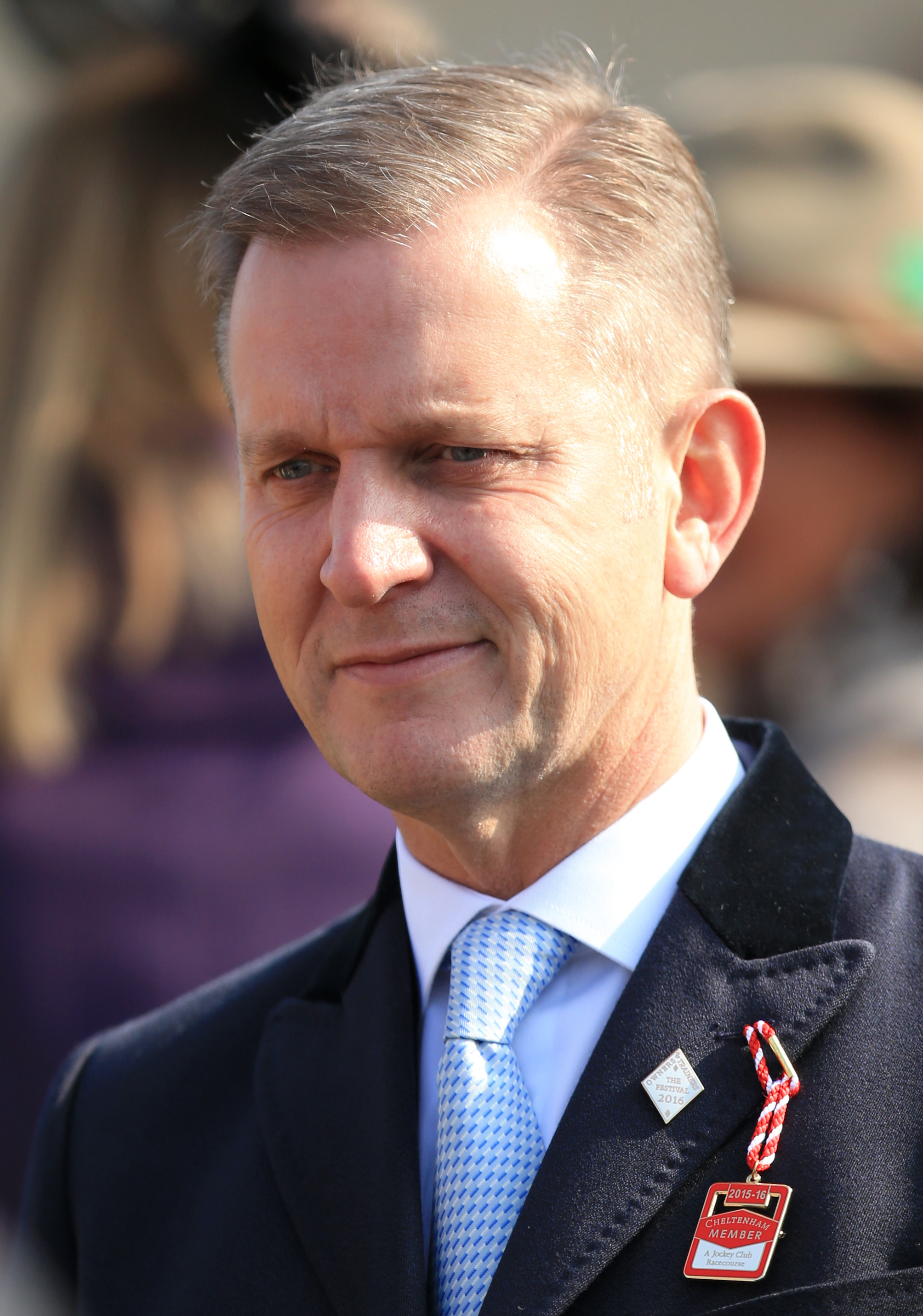 He appeared on the show to take a “lie detector” test to prove his fidelity to his partner – but failed.

Amid an ongoing inquest into the man’s death, relatives of Dymond, 63, suggested at a pre-inquest hearing that the program may have been “polished and edited”.

After the recording, Dymond was “put in a homeward-bound taxi within two hours of telling a researcher that he was really upset and that ‘life was nothing without Jane’,” Caoilfhionn Gallagher, Dymond’s lawyer said.

Kyle told The Sun he feels he was used as a “scapegoat”.

“It’s been awful to feel so scapegoated, and without being able to have my say about the accusations that often seemed to be levelled only at me,” he explained.

If you or anyone you know needs help, please contact Lifeline at 13 11 14.