Fans have noticed a hidden ‘Easter egg’ in a photo Lopez uploaded on her 52nd birthday.

In the background of Lopez’s bikini snap sits a framed black-and-white photo of her and Affleck. Twitter user Christopher Villegas identified it as a photo of the couple on a motorbike from the 2003 issue of Vanity Fair, when they were previously engaged.

READ MORE: What happened between Jennifer Lopez and Ben Affleck?

Affleck told the publication at the time, “Jennifer is a really wonderful, fabulous woman, smart and interesting. Spending time with her makes me a better person and a happier person. She impresses me every day. It feels better to me to be with her than without her. That’s why I made this decision, even if some other things have to be sacrificed.”

The small detail comes after Lopez celebrated her birthday by sharing the first photo with the actor on Instagram. They were also seen living it up at celebrity hotspot L’Opera in St Tropez, France. 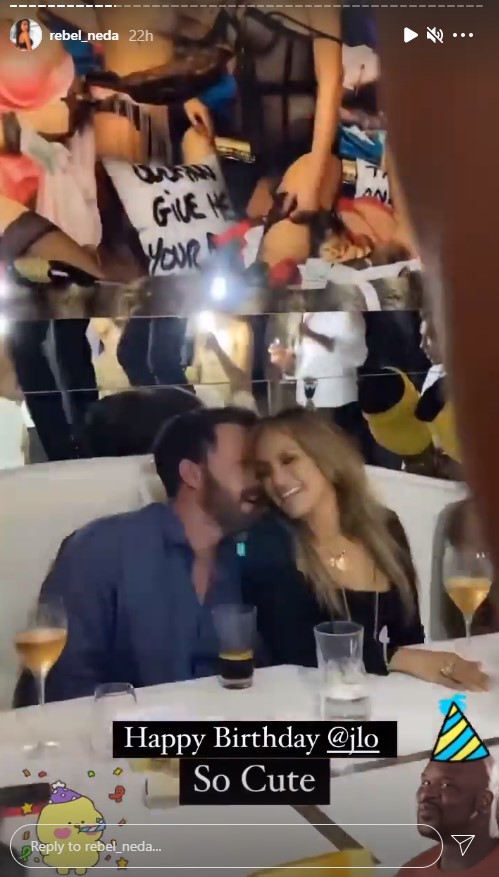 Lopez and Affleck were previously engaged between 2002 and 2004.

READ MORE: Jennifer Lopez sings along to her hit song ‘Jenny From the Block’ as she celebrates 52nd birthday with Ben Affleck in St Tropez

It was widely reported the reason for their split was the constant media attention.

“I think Jen and I made a mistake in that we fell in love, we were excited and maybe too accessible,” he later explained. ‘I don’t think either of us anticipated the degree to which it would take on a world of its own.” 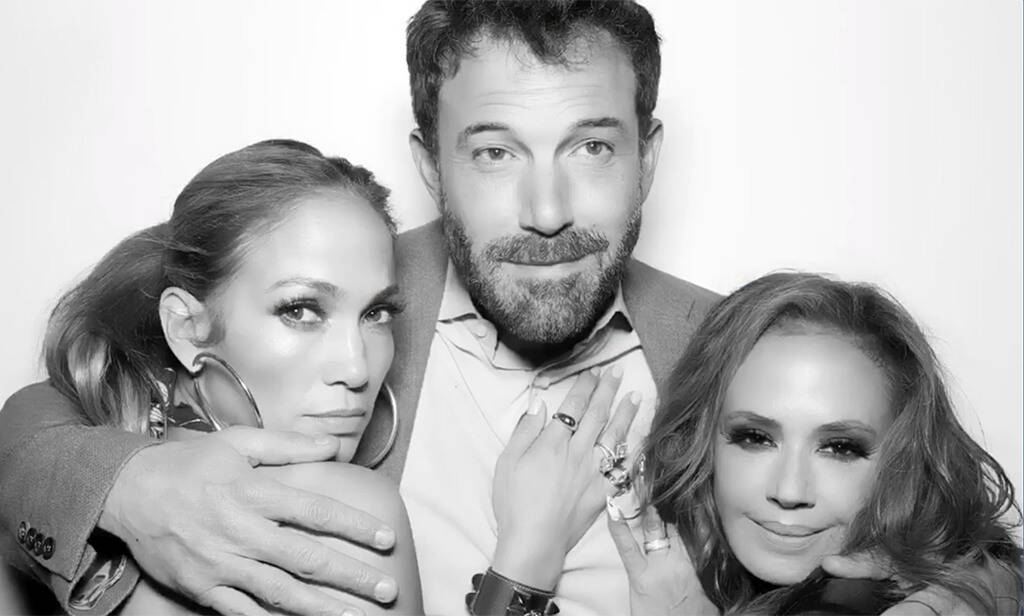 Lopez reconnected with Affleck in April this year and has since been spotted enjoying multiple outings with him.