A summer camp in the US run by Jennifer Lawrence‘s family was ravaged by fires over the weekend.

Located on a small farm in Simpsonville, Kentucky, Camp Hi-Ho was a day camp that hosted activities and attractions for children over warmer months, but now it is no more.

According to TMZ, the barn, workspace and living accommodations of some of Lawrence’s family were the hardest hit, with the structures reduced to rubble. Authorities are currently investigating the cause of the fire.

In an email sent to parents of previous campers and obtained by the outlet, the actress’ brother, Blaine Lawrence — who is the camp director and owner of Camp Hi-Ho —  revealed exactly what was destroyed.

Blaine revealed that his office space and a separate apartment he used personally burned down as did the stalls for their horses, an indoor riding area and rock wall for kids, the arts and crafts pavilion and a garage housing farm equipment. 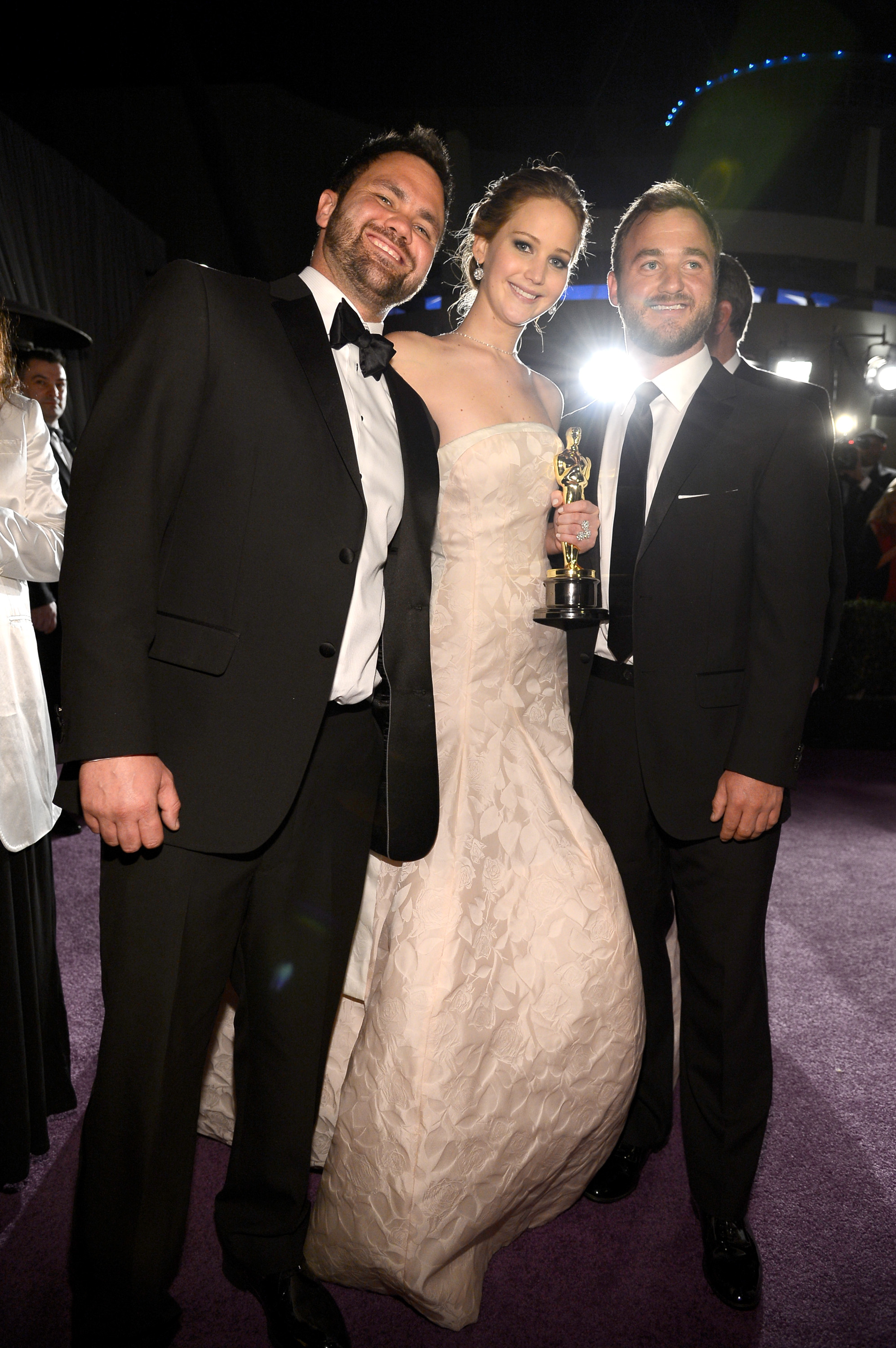 While thankfully no one was hurt in the fire, Blaine said the family is devastated nonetheless but vowed to restore the camp in time for the next US summer. He is reportedly asking for community donations to help raise funds for the restoration.

Lawrence herself has visited her family’s camp a few times in the past. Most recently, she was pictured on the grounds surrounded by campers back in 2012.

In a previous interview with local television station WDRB in 2013, Lawrence’s mum, Karen, revealed that the Oscar winner loved coming home and hanging out at the farm.

“She loves to go to Hi-Ho,” Karen said. “She grew up there, horseback riding. She loves to fish, build a bonfire, just be outside.”