Jennifer Lawrence has reflected on her lingering trauma after nude photographs of the actress were released online without her consent by hackers in 2014.

The Oscar-winning star was among 100 celebrities targeted in the iCloud hacking scandal, which saw naked images of mostly female stars including Kate Upton, Selena Gomez and Kim Kardashian disseminated on the internet.

Lawrence, 31, recalled the mortifying leak in an interview with Vanity Fair and said the trauma of being violated so publicly won’t ever fade. 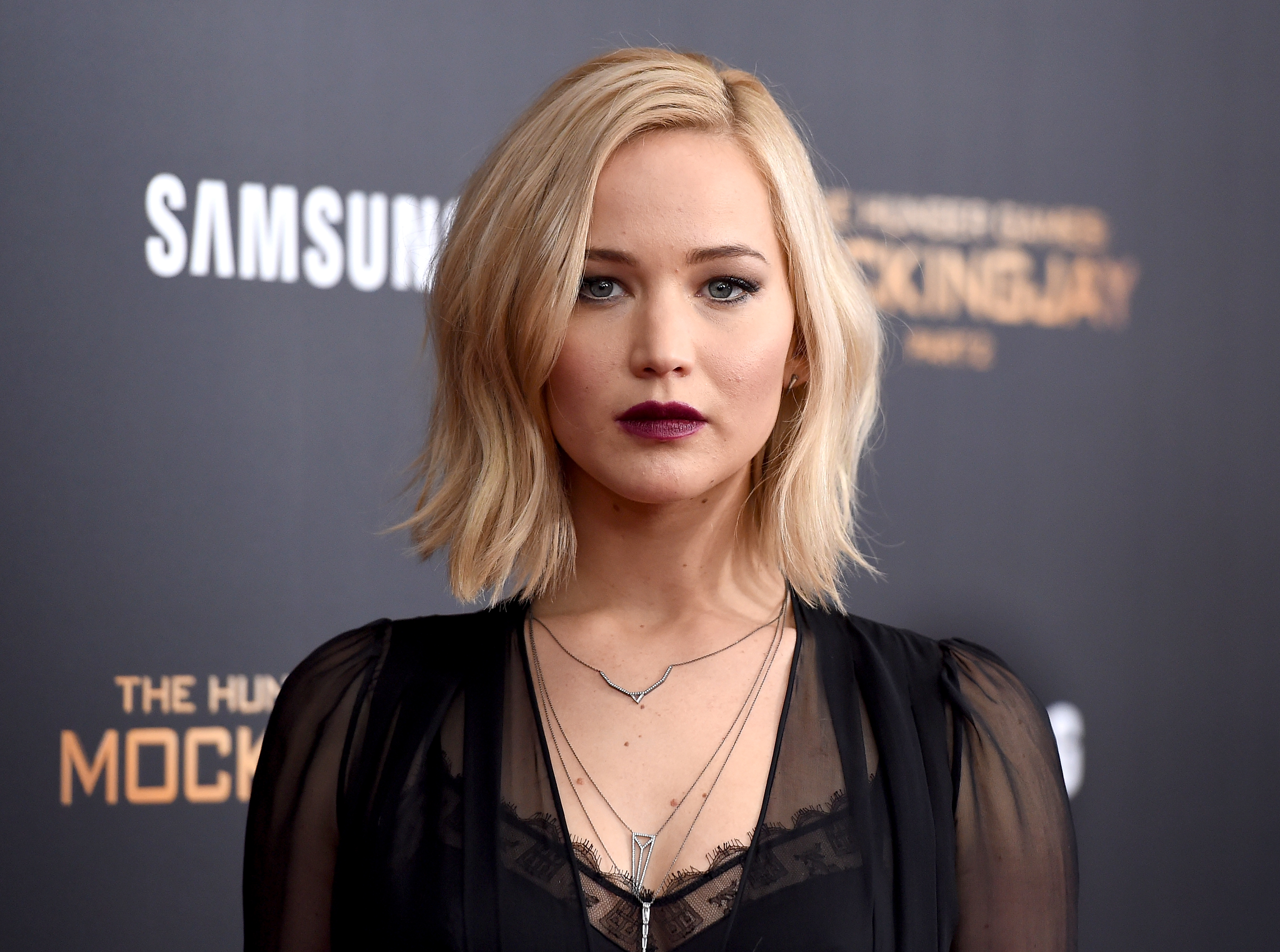 “Anybody can go look at my naked body without my consent, any time of the day,” Lawrence said.

“Somebody in France just published them. My trauma will exist forever.”

The Silver Linings Playbook star was only 27 when she was entangled in the devastating 4chan hacking scandal.

Nude photos of the actress were scattered across every corner of the internet, alongside several of her female Hollywood colleagues. 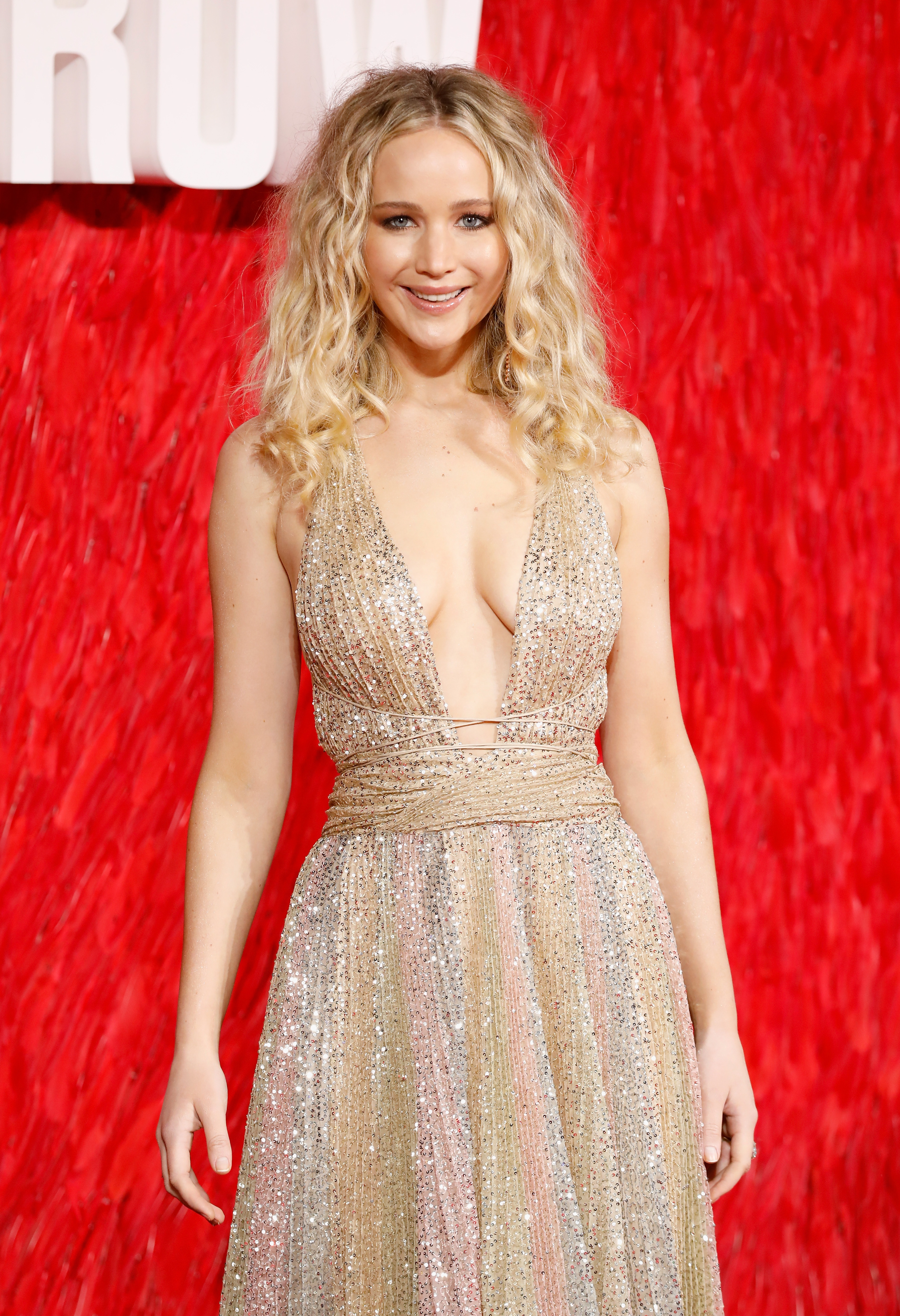 Soon after the incident, Lawrence condemned the hack as a “sex crime” and a “flagrant violation of privacy”.

“It’s my body, and it should be my choice, and the fact that it is not my choice is absolutely disgusting. I can’t believe that we even live in that kind of world,” she told Vanity Fair in 2014.

“I feel like I got gangbanged by the f—ing planet. There was not one person in the world that is not capable of seeing these intimate photos of me,” Lawrence also told The Hollywood Reporter.

In 2017, US hacker Edward Majerczyk was sentenced to nine months in prison for illegally hacking into the emails of over 300 people. 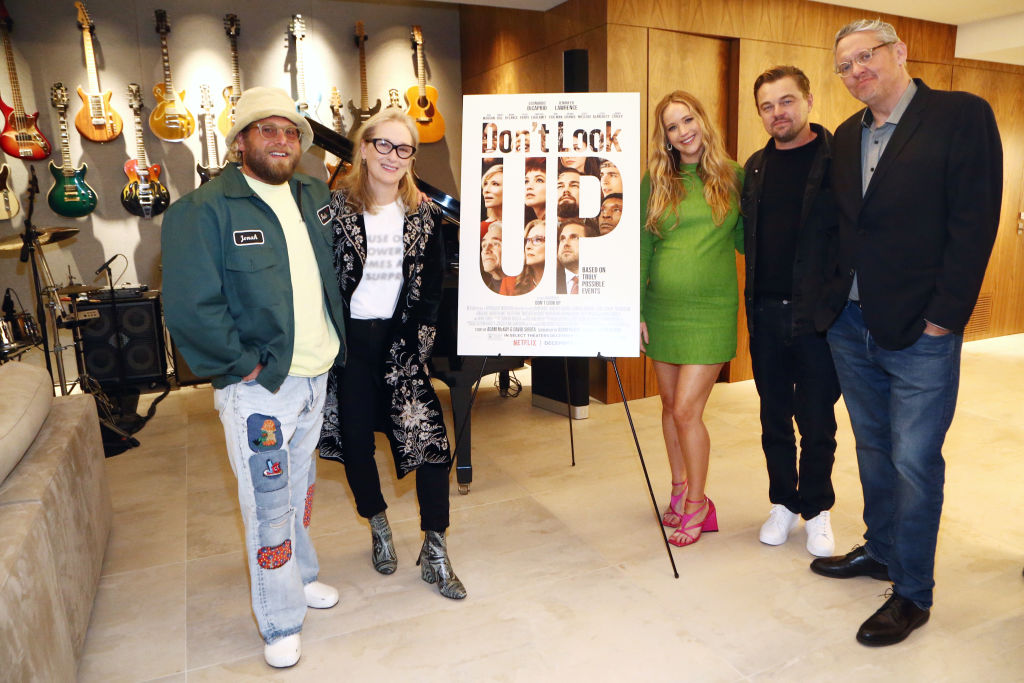 In the interview, Lawrence also revealed she was almost involved in a plane crash in 2017 when one of the engines failed on a private jet.

“My skeleton was all that was left in the seat,” she said.

“We were all just going to die. I started leaving little mental voicemails to my family, you know, ‘I’ve had a great life, I’m sorry’.”

Lawrence is pregnant with her first child to husband Cooke Maroney, after the couple tied the knot in 2019.