J﻿ennifer Coolidge has made her TikTok debut with a cheeky cameo from another famous Jennifer.

In the short video, the White Lotus star said that she wants to begin her account with a bang, reciting a “poem” that she loves.

In her signature voice, Coolidge dramatically recited: “Don’t be fooled by the rocks that I got, I’m still Jenny from the block”.

READ MORE: ‘Harry’s book sales are breaking records, but at a personal cost’ 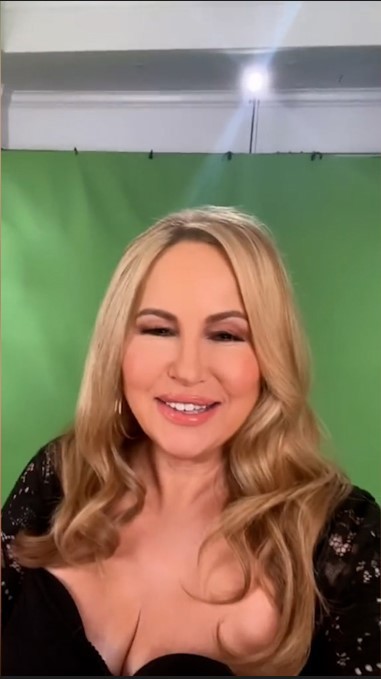 She then turned the camera to the side, revealing Jennifer Lopez, the original “Jenny from the Block”, who said in a surprised tone, “I like that, I really really like that”.

The video, posted less than 24 hours ago, already has close to five million views and 1.1 million ‘likes’.

Coolidge has also managed to accumulate a staggering 542,000 followers in the hours since launching her TikTok profile.﻿

Fans quickly flocked to comment on the surprise celebrity pairing. “The queen has arrived. Everyone make way,” said one.

“I was not expecting JLo to be at the end😳 two icons,” wrote another.

“You’re so much cooler than JLo so that’s sweet of you to include her,” one joked.

READ MORE: Chloe was plagued by a brutal condition impacting one in four Aussies﻿ 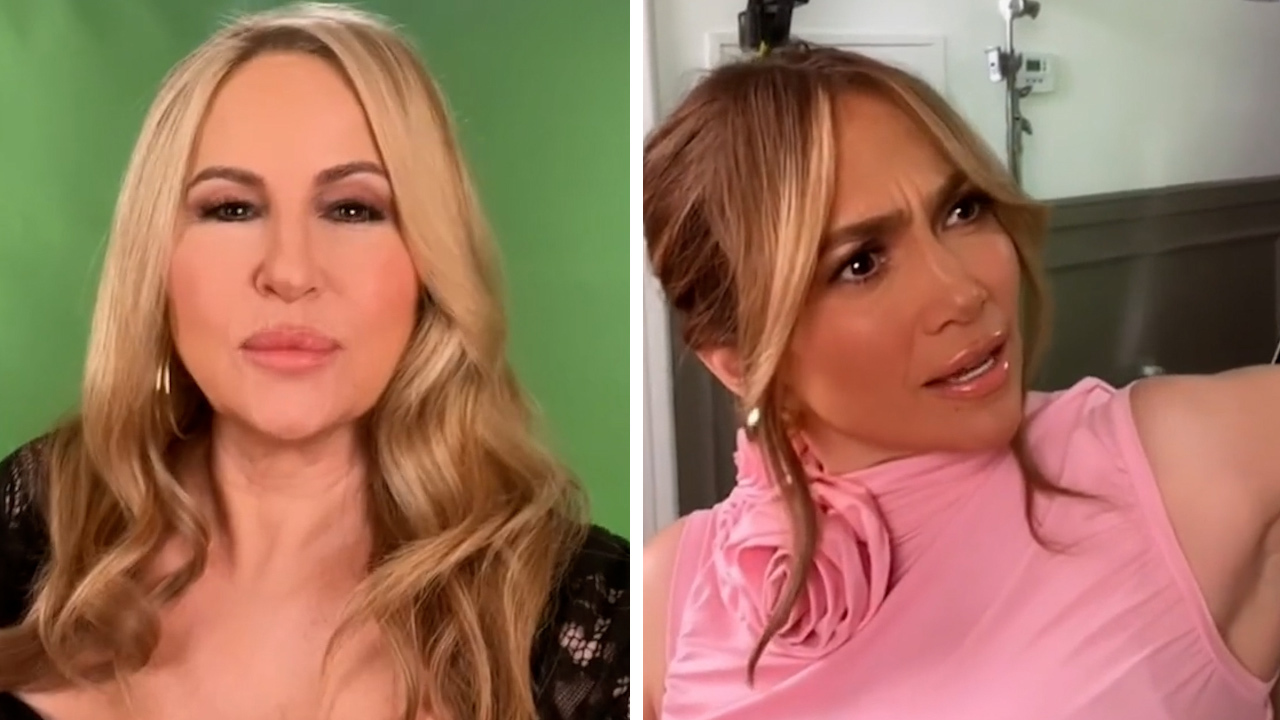 “This is a cinematic masterpiece. From the shaking, to the humour, to the guest appearance, to the GOAT herself, Jennifer Coolidge!” said another.

Both Jennifers star together in their new film Shotgun Wedding, with JLo playing a bride, Darcy, who takes her and her soon-to-be husband’s entire families on an extravagant destination wedding, only for it to be hijacked by gunmen who take everyone hostage.