Jason Momoa and Lisa Bonet have announced their separation after four years of marriage.

The actor, 42, and actress, 54, released a joint statement today via their Instagram accounts, saying they “free each other” but remain great friends for the sake of their children: daughter Lola, 14, and son Nakoa-Wolf, 13. 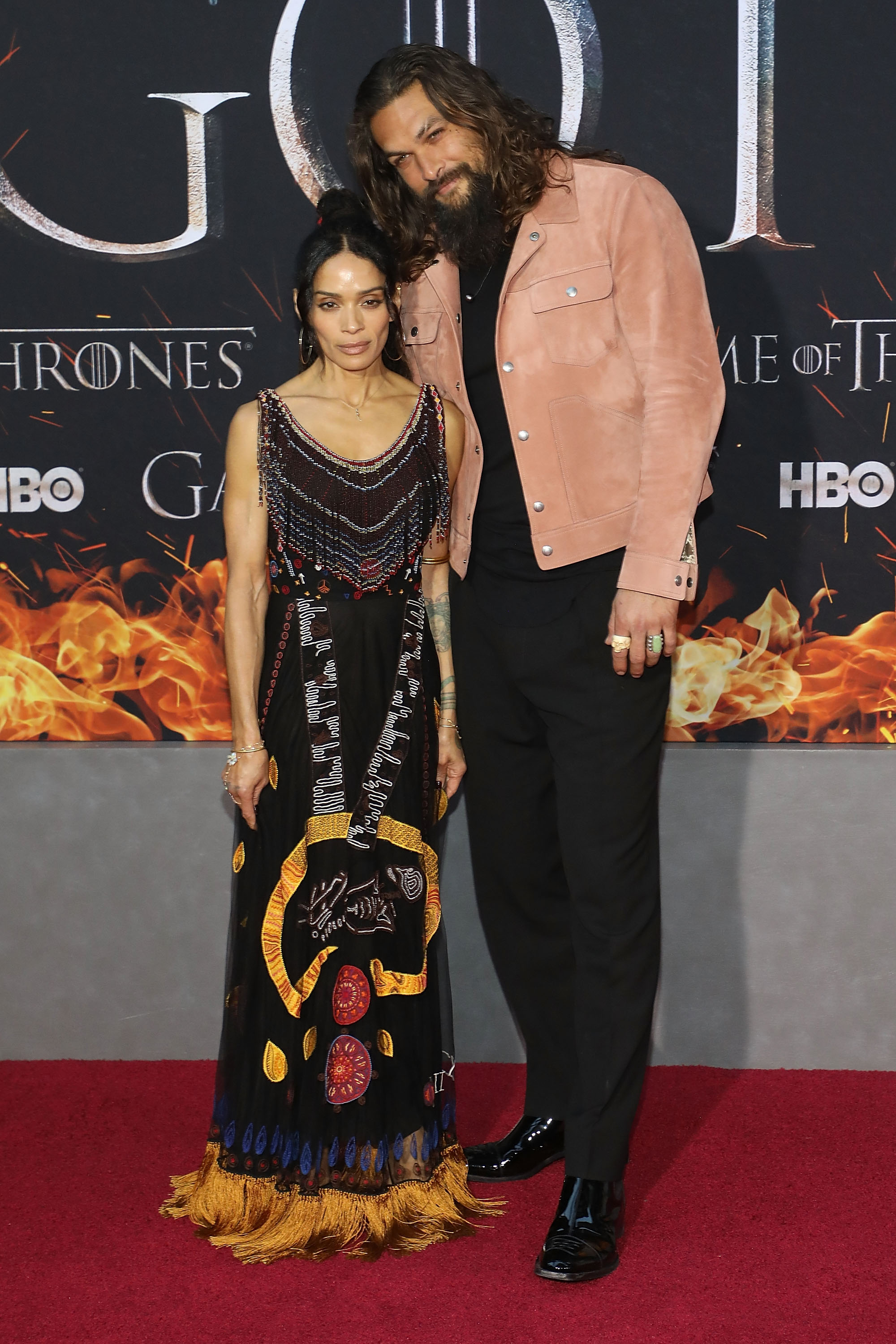 “We have all felt the squeeze and changes of these transformational times … A revolution is unfolding ~and our family is of no exception … feeling and growing from the seismic shifts occurring,” the pair wrote in a note shared on the social media platform.

“And so~ We share our Family news~ That we are parting ways in marriage. We share this not because we think it’s newsworthy ~ But so that~ as we go about our lives we may do so with dignity and honesty.”

“The love between us carries on, evolving in ways it wishes to be known and lived,” the statement continued. “We free each other ~to be who we are learning to become … Our devotion unwavering to this sacred life & our Children Teaching our Children What’s possible ~ Living the Prayer May Love Prevail J & L.”

The couple first met at a jazz club in 2005 after being introduced by mutual friends. In 2017, after 12 years of dating, they tied the knot.

Bonet was previously married to rocker Lenny Kravitz from 1987 to 1993. They share a daughter together: actress Zoë Kravitz, 33. 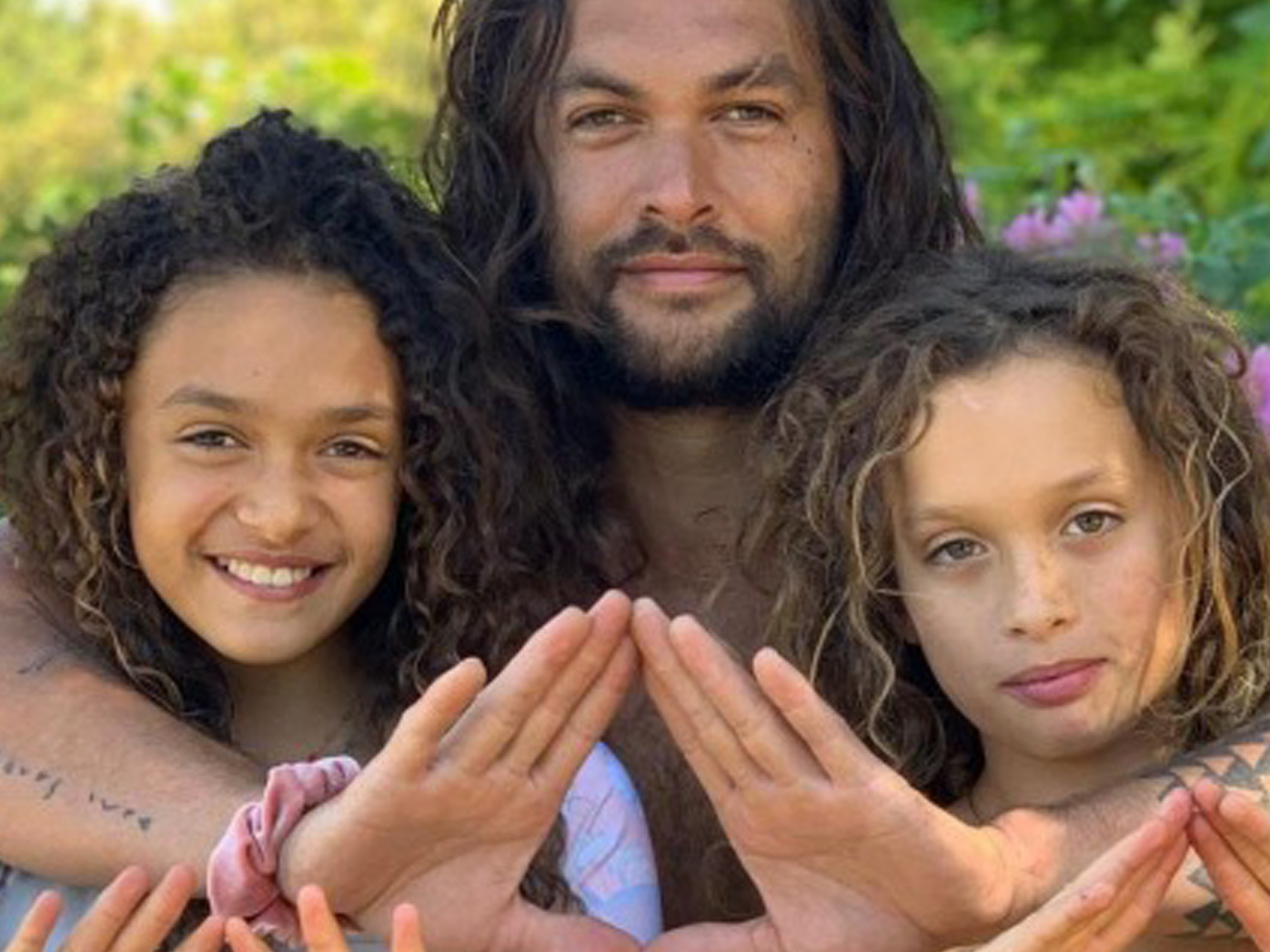