American actor and activist Jane Fonda received a lifetime achievement award today at the Golden Globes ceremony, marking a career in film and television and at the forefront of social issues over some 60 years.

Fonda, 83, made an impassioned plea for diversity while accepting her award, saying storytelling was central to mutual human understanding.

Her comments came at a virtual ceremony put on amid controversy over the dearth of Black members in the Hollywood Foreign Press Association, which hands out the Golden Globes.

LIVE UPDATES: The Golden Globes winners, surprises and major moments as they happen 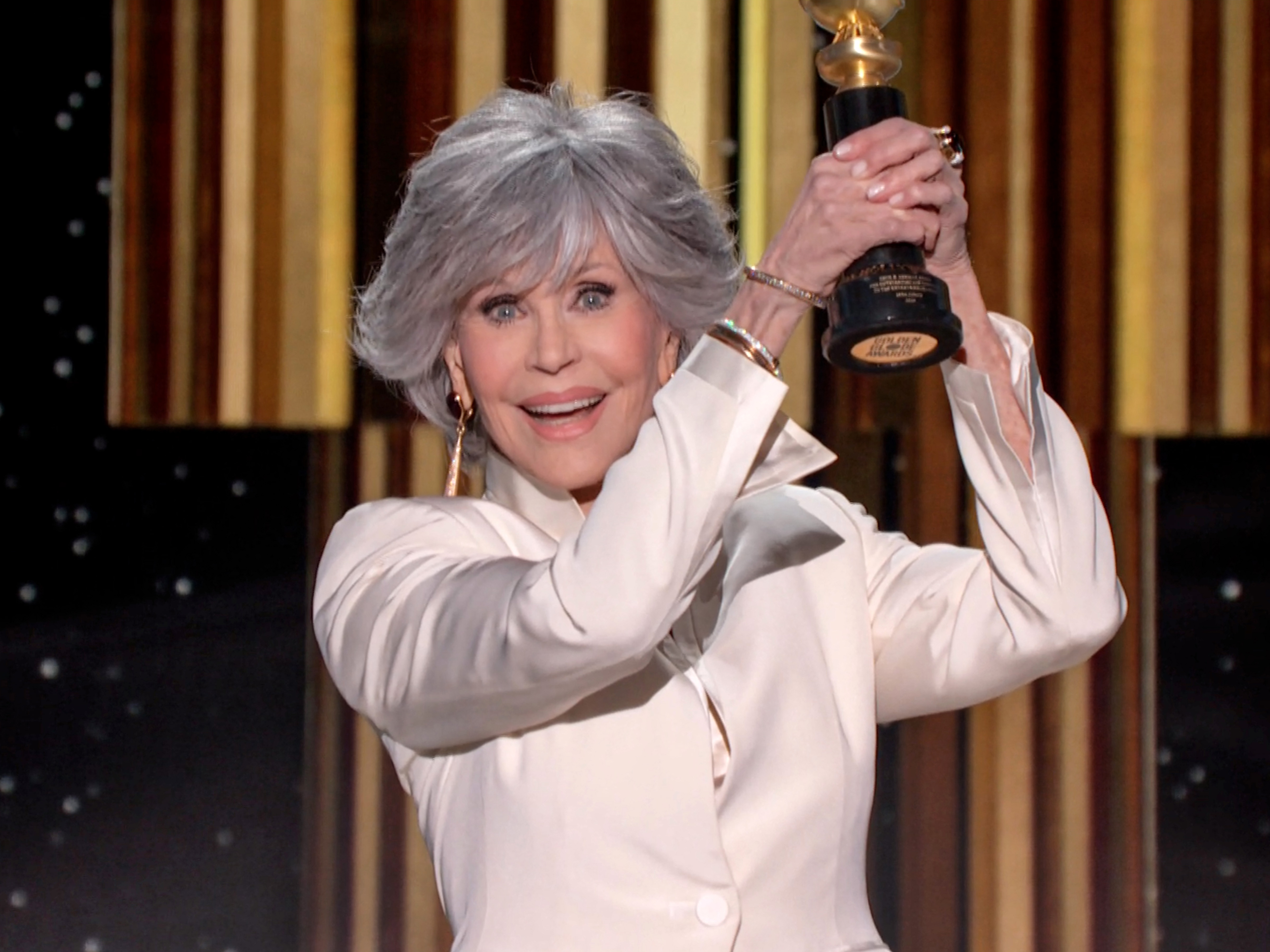 “There is a story we have been afraid to see and hear about ourselves in our industry, a story about which voices we respect and elevate and which we tune out,” said Fonda, who accepted her award dressed in a white pantsuit and long sparkling earrings.

“After all, art has always been not just in step with history, but has led the way,” she said. “So let’s be leaders.”

Fonda made her professional debut in 1960 on Broadway and on screen and went on to become one of the biggest movie stars of the 1960s and 1970s with films like Barbarella and Klute and later On Golden Pond and 9 to 5. 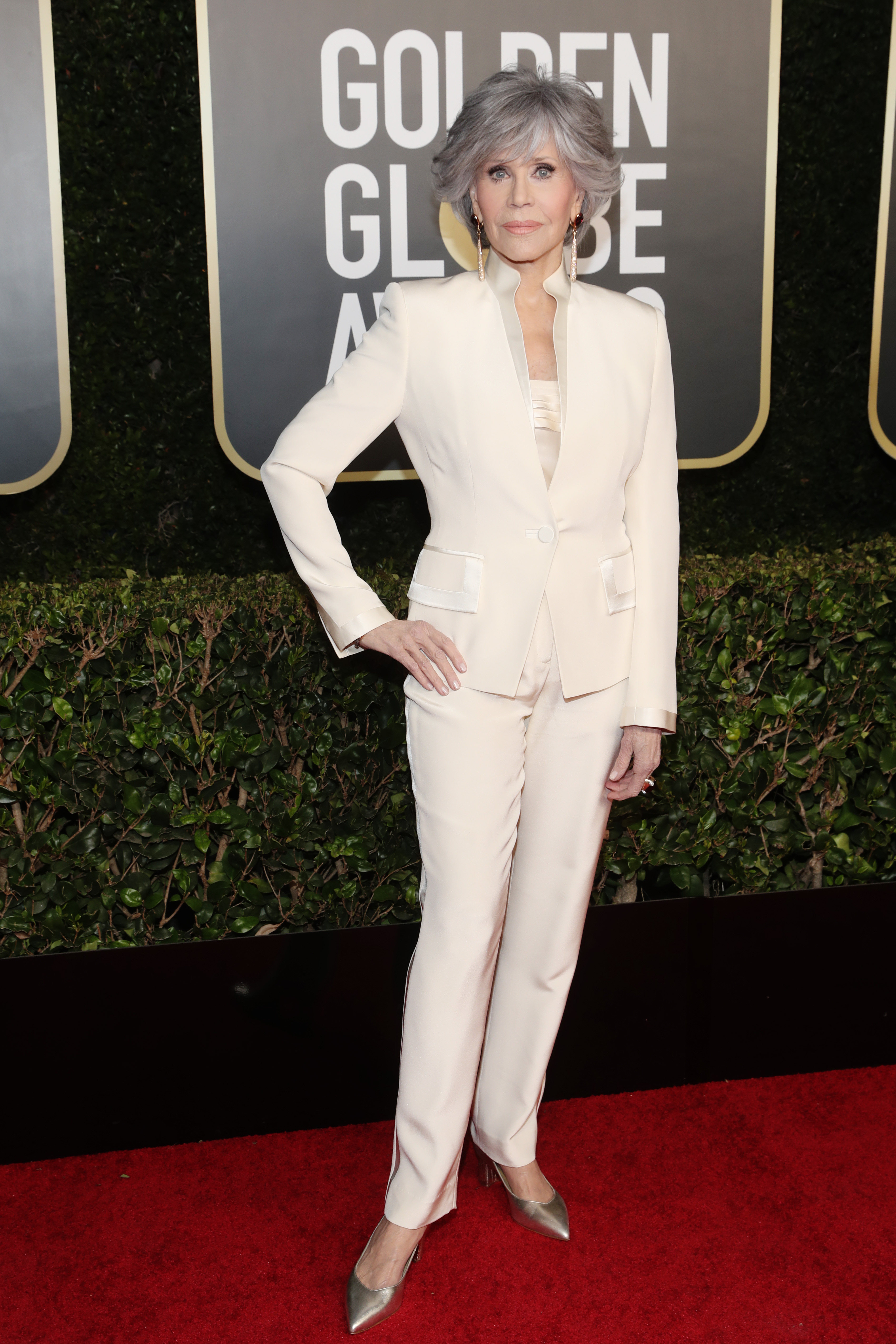 Her most recent appearances have been in the Netflix comedy series Grace and Frankie in which she and Lily Tomlin play older women finding new life after divorce.

Fonda is also known as a political activist, earning the nickname Hanoi Jane for her campaigns against the Vietnam War in the 1970s. She later campaigned against the Iraq War in 2003, and in recent years has held Fire Drill Fridays protests highlighting the dangers of global warming.

Fonda was presented with the Cecil B. Demille award, which is bestowed at the Golden Globes annually to celebrate the recipient’s lasting impact on the film industry

RELATED: The most stylish red carpet looks from the Golden Globes