Jamie Lynn Spears is having a weird weekend.

On Friday, Britney’s sister published an Instagram video implying that she’d run over multiple cats in her Tesla, and Elon Musk was to blame. The next day, she retracted her claims, saying that she’d never killed any cats.

In her original (now-deleted) video, she called the electric car company Tesla a “silent cat killer”. 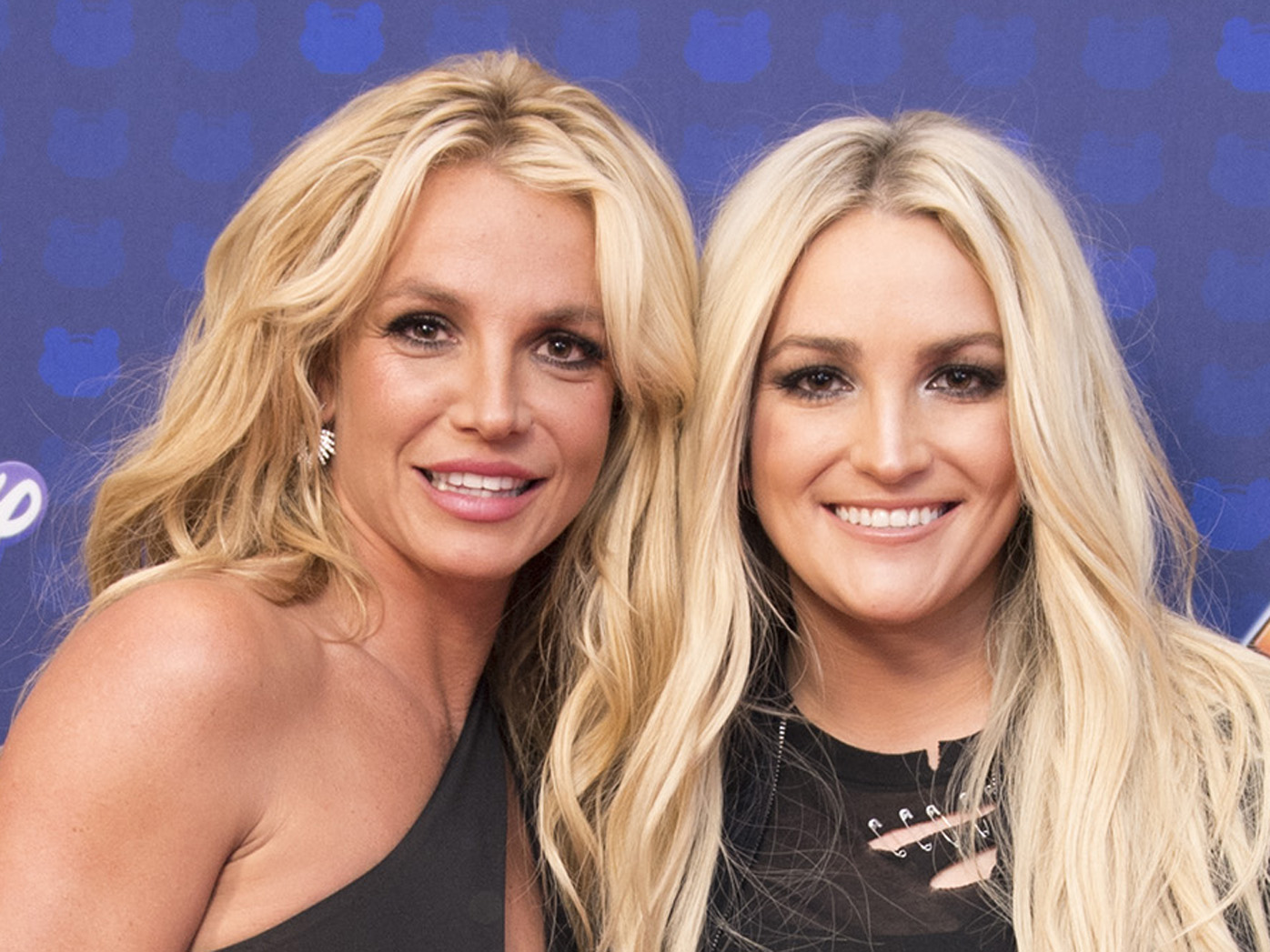 “I know there’s much bigger things going on in the world right now, but somebody’s gotta let Elon Musk know that the Tesla is a secret cat killer and it’s a problem that we really got to fix,” the 29-year-old actress said in an Instagram video.

READ MORE: Here’s what Britney Spears’ sister says about her conservatorship and #FreeBritney

“We have now lost—I don’t even want to tell you how many cats.”

“I mean, you owe me a couple cats,” she said, speaking to Tesla CEO Elon Musk. “And yes, I’m fully aware that there’s some user error involved in this, but I’m just saying, you know, collaborate, save some cats’s lives.”

She then wrote “RIP Turkey” on a video featuring her daughter Ivey, 2. “Turkey, your little kitty cat, went where?” asked Spears. The toddler, whom she shares with husband Jamie Watson, appears to say, “Turkey went to Jesus.”

Spears went on to suggest that Tesla needs to introduce a special feature because their cars are so quiet.

“Since the Tesla is so quiet, maybe he could like make one of those noises that bothers like cats or animal ears when it cranks up,” she said. “That way they know something’s happening and they aren’t caught off guard and things don’t end in a very tragic way.”

Based on what she said, most people assumed she was admitting that she’d run over multiple cats in her Tesla.

But the next day, she hopped back on Instagram to dispel these theories.

“Not that it maters, but this is a bit misleading sooo just to clarify…” the Zoey 101 actress began a post on her Instagram Stories in response to the headlines. 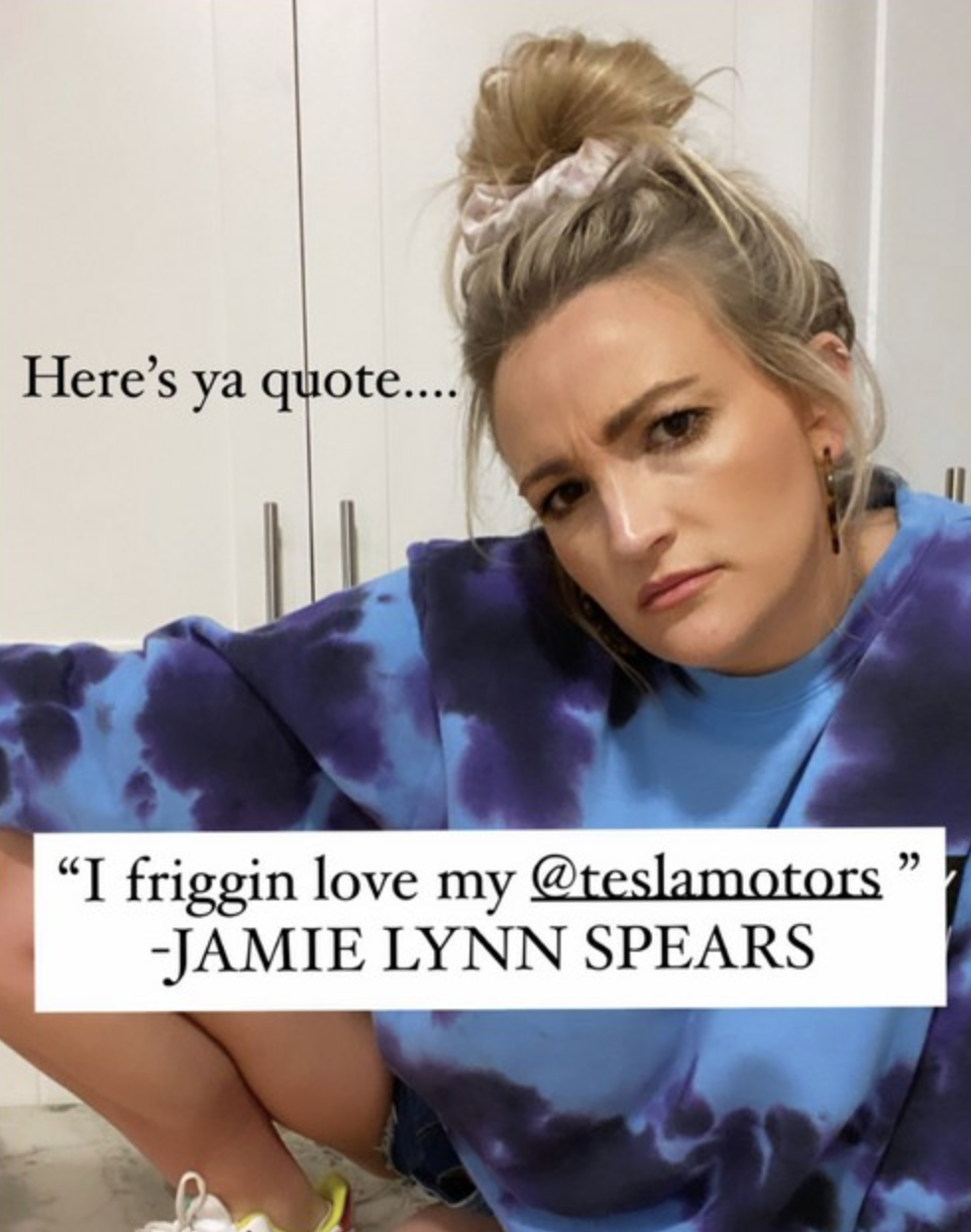 She wrote, “1) I did not run over any cats. 2) TESLA is not to be blamed, and was never intended to be. 3) User error is admittedly involved. 4) We always check for animals before moving vehicle. 5) I was only making a suggestion about something I think would be extremely helpful, and the geniuses at Tesla are the best to go to for said issue. xoxoxo.”

She also posted a selfie with the caption, “Here’s ya quote…. ‘I friggin love my Tesla’ – Jamie Lynn Spears.”