James Winburn, the actor who played the original Mike Myers in the Halloween films, has died aged 85.

The actor was best known for portraying the serial killer in the classic 1978 horror opposite Jamie Lee Curtis.

He also reprised his role in the 1981 sequel when he once again donned the Myers’ infamous mask for Halloween II. 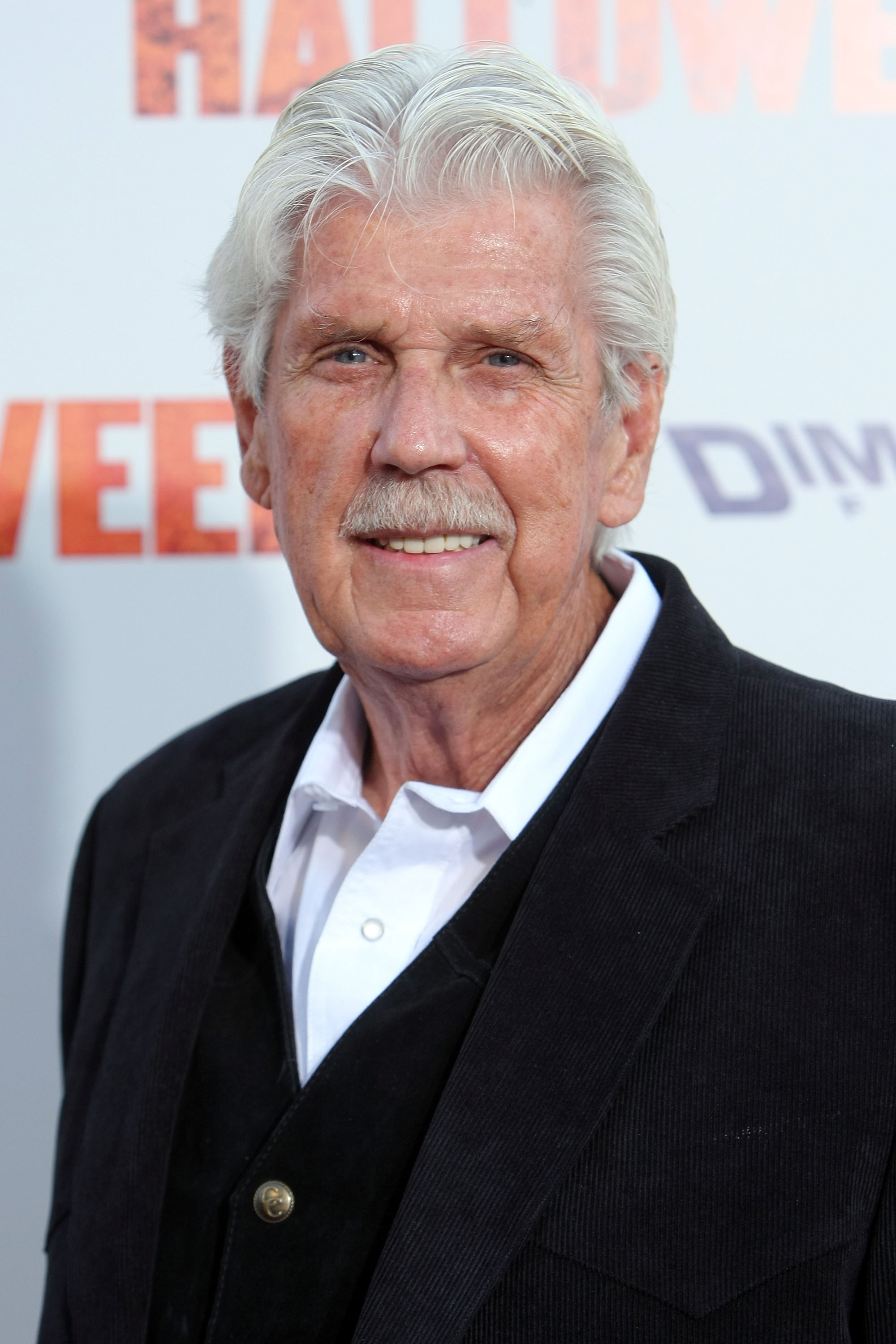 According to The Sun, Winburn is believed to have passed over the weekend from an undisclosed illness, but his passing only emerged on Monday when fan-based organisation Monopoly Events – the company behind Comic Con in the UK – paid tribute to him on Twitter.

“We are extremely sad to learn of the passing of James Winburn, who joined us for @ftlohorror [For The Love Of Horror] last month,” Monopoly Events tweeted on its official account.

“James was an absolute pleasure to work and shared some amazing stories with everyone over the weekend. Our sincere condolences go out to his family, friends and fans. #RIP.” 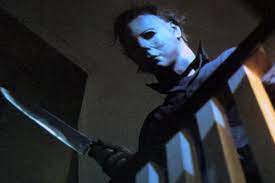 “We made a horror movie 40 years ago for $300,000 dollars in 20 days. It was about an innocent, beautiful, young, smart, capable woman… girl, who had a random act of violence perpetrated against her by Michael Myers,” Curtis told 9Honey Celebrity back in 2018, when promoting the 11th film in the franchise, Halloween.

There are now 13 films in the saga with the franchise becoming one of the highest-grossing horror films of all time. 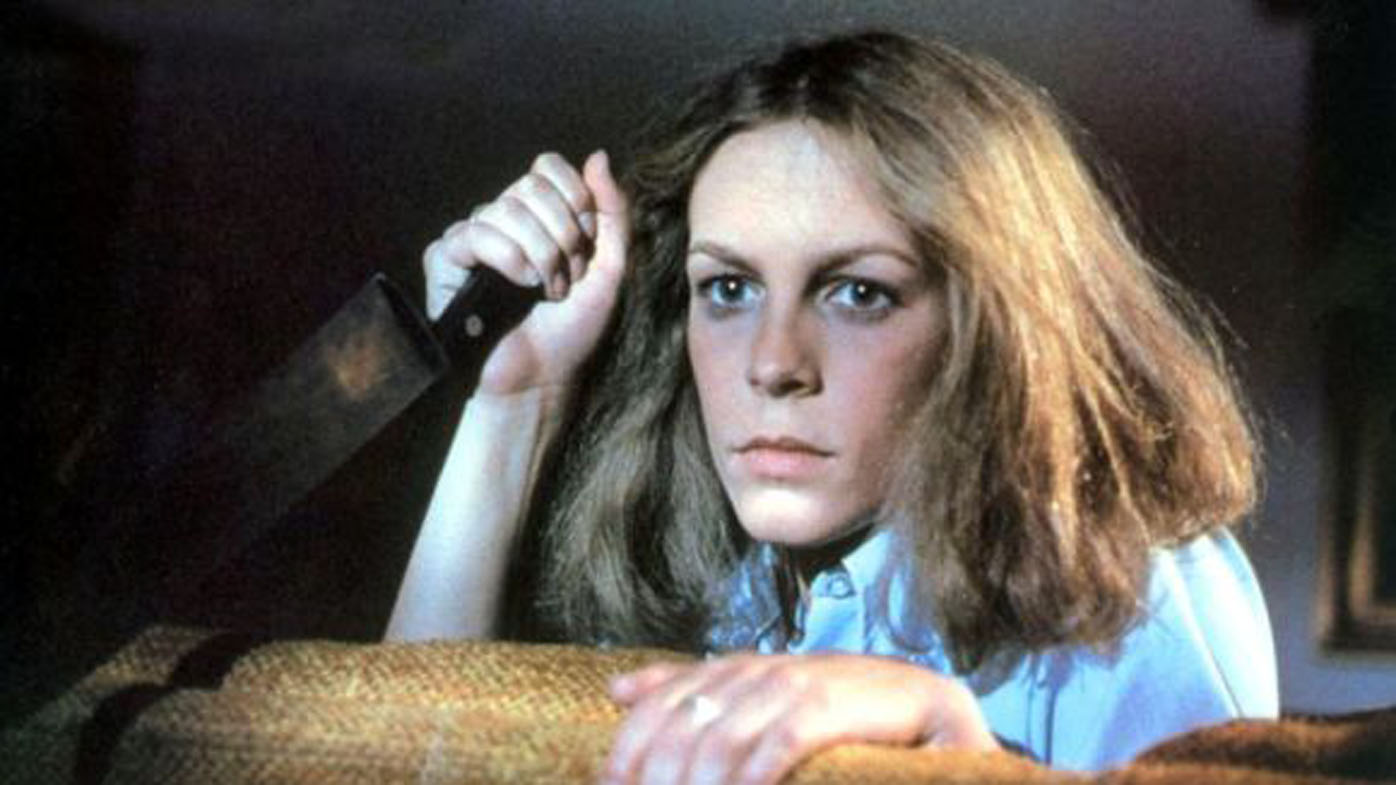