The last interview Bob Saget gave before his death has gone to air, with the comedian sharing some incredibly personal and emotional admissions.

In the interview on CBS Mornings, the Full House star, who died aged 65 on January 9, reflected on the devastating experience of watching his sister Gay die from a rare condition in 1994. Watch the video above.

Most poignant was Saget’s insistence he would continue to fundraise for scleroderma, which is chronic and often goes undiagnosed, no matter what. 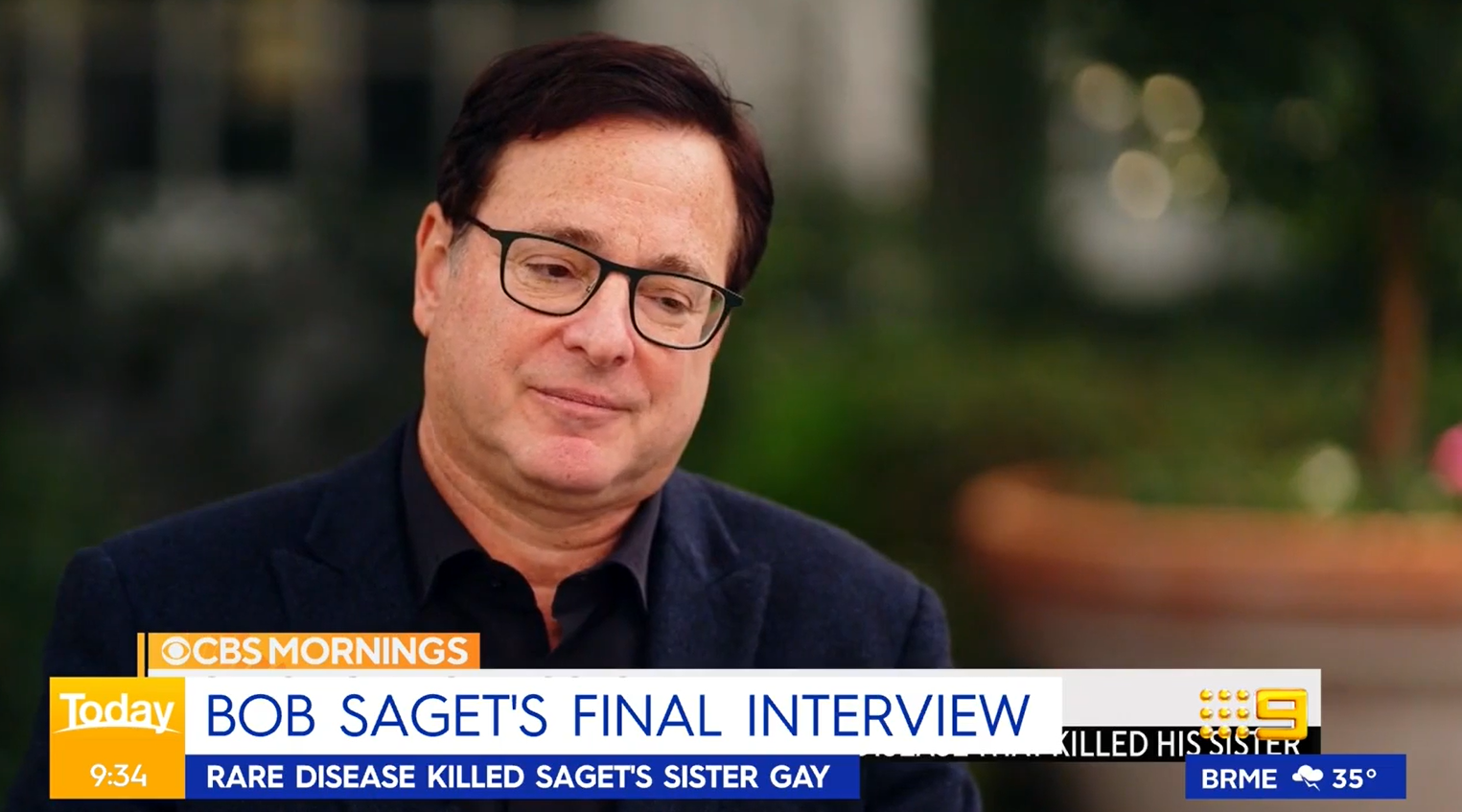 “My sister should not be dead. That’s one of the things that’s kept me doing this — will keep me doing this — until I’m gone. I’ll do it when I’m gone,” Saget told interviewer Dr Jonathan LaPook.

Gay Saget died of scleroderma at the age of 47, after fighting extreme fatigue, rashes and inflammation for four years.

The actor said a large part of his sister’s suffering was due to doctors being unable to diagnose her illness.

READ MORE: Sinead O’Connor hospitalised days after teenage son’s death: ‘I am lost without my kid’

Scleroderma is an autoimmune disease that causes hardening and tightening of the skin and tissue. Other effects of scleroderma include extreme responses to the cold and intense heartburn. It affects women more often than men, particularly those between 30 and 50 years old. 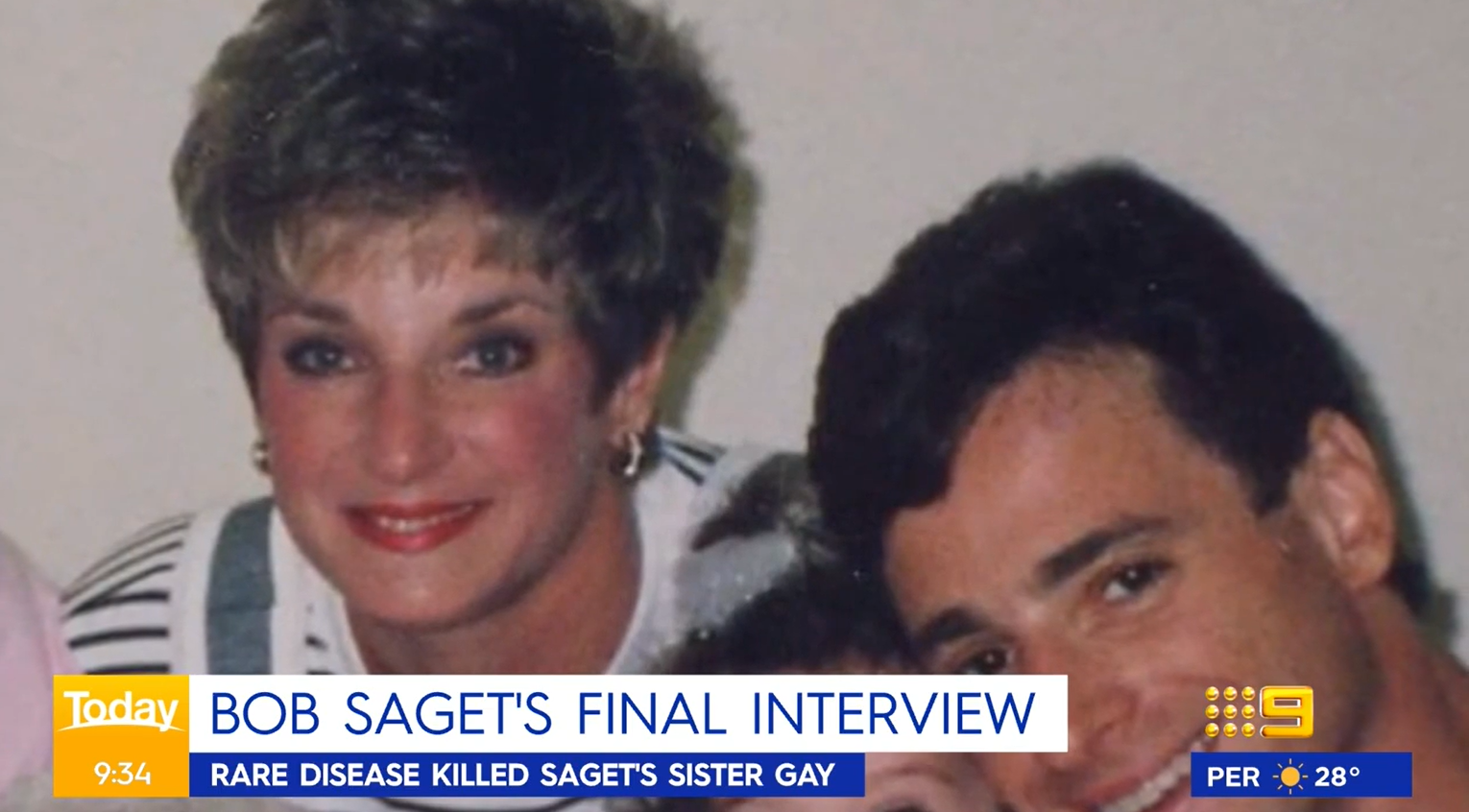 Upon Gay’s death, Saget made it his life’s work to raise money and increase research for scleroderma, and raised $25 million while on the board of directors for the Scleroderma Research Foundation.

For 25 years, Saget hosted foundation events and would encourage his celebrity friends, including the likes of Robin Williams, John Stamos and John Mayer to attend and perform.

Speaking to Lapook, Saget grew emotional as he talked of how he watched his sister suffer.

“[I] couldn’t bear it. I can’t get the images of the end of her life out of my head ever,” he said, his eyes turning glassy.

He revealed the day she died would forever stick in his memory. 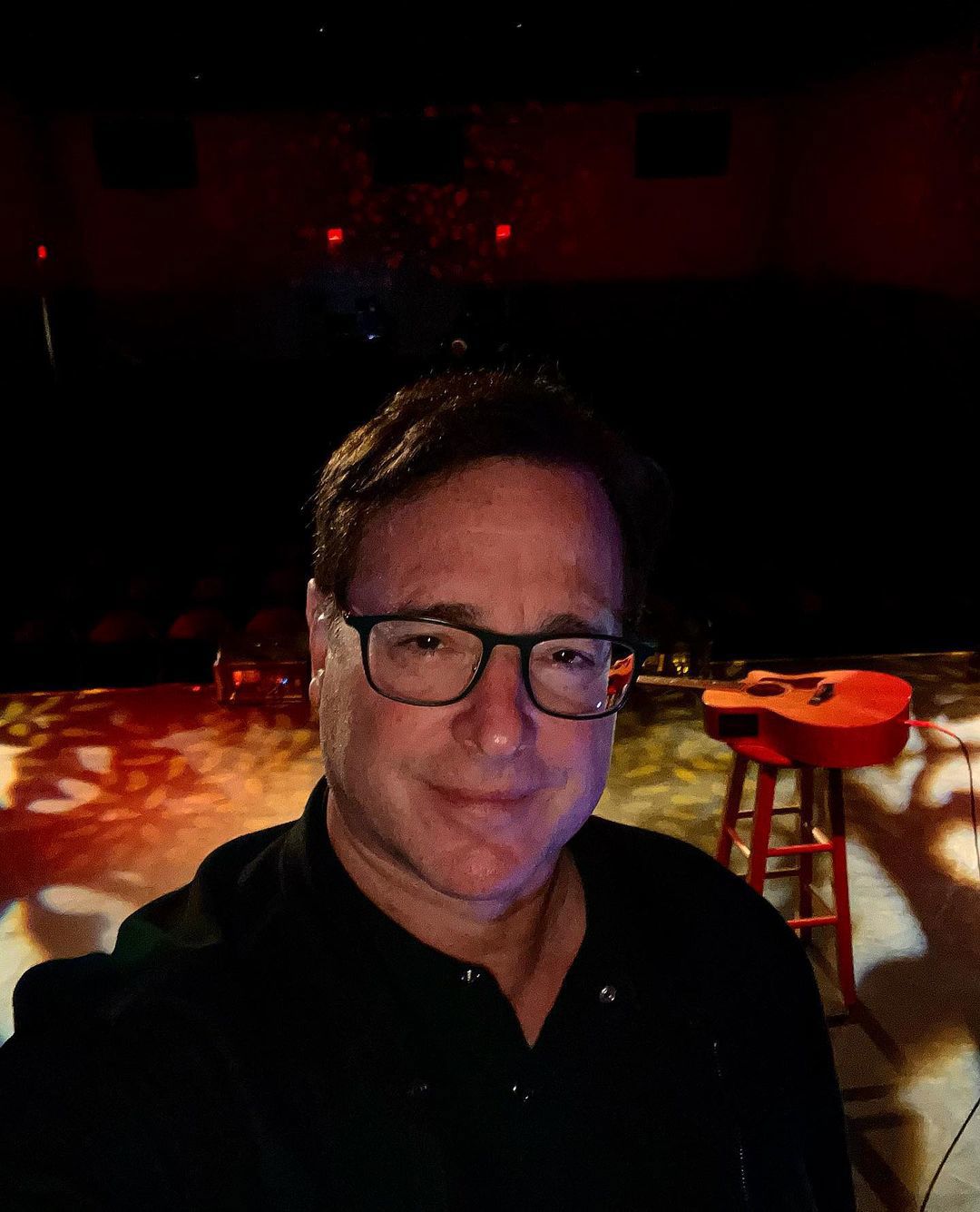 “We were all in the room when she let out her last breath,” he said. “I don’t know how to explain it but it felt like — I’m going to go all woo-woo here — but it felt like the soul going past us. I felt my hair kind of move.”

Always eager to gain a laugh, the beloved comedian added: “You know and being an actor that’s a very important thing — if your hair gets out of place.”

Saget died of a suspected heart attack last week at the age of 65. He was found unconscious with no pulse in his hotel room in Orlando, after performing a show as part of what became his last comedy tour.

His death has shocked the world, with tributes pouring in from everywhere to memorialise the man who was considered among “the sweetest” and “kindest” in the industry.